Masten Space Systems is an aerospace company pressing forward in the new space race with a fleet of reusable launch vehicles and landers.

Octorber of 2009 Masten entered their XA-0.1B “Xombie” in the Level 1 part of the Lunar Lander X Prize Challenge taking second place. Later in 2009 Masten used their XA-0.1E “Xoie” demonstrating an average landing accuracy of 19cm, taking first place for the Level 2 of the competition. 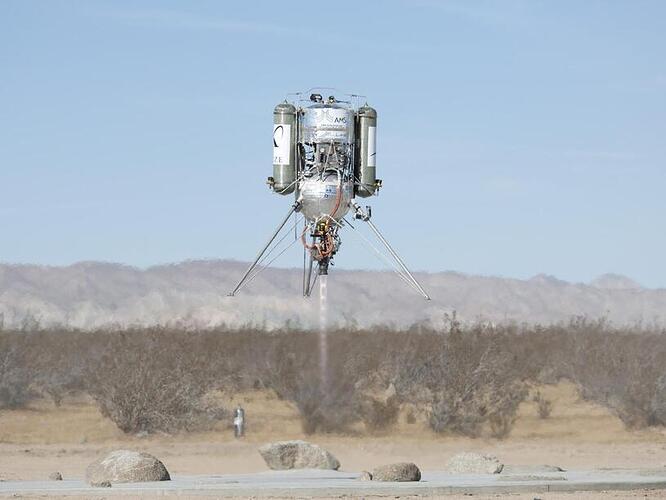 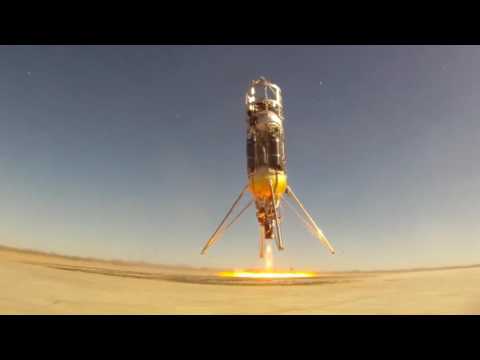 Posters note: With companies big companies making headlines on a weekly basis, it’s sometimes easy to forget about the smaller companies in the new space race. So I wanted to take some time to post about these guys and girls who are really working hard at incredible goals. Feel free to post, news, and discuss the topic in these posts.

Cool! I had not seen this before! Thanks for the info!

Some how last night this got omitted from the original post. (gotta stop writing these so late at night 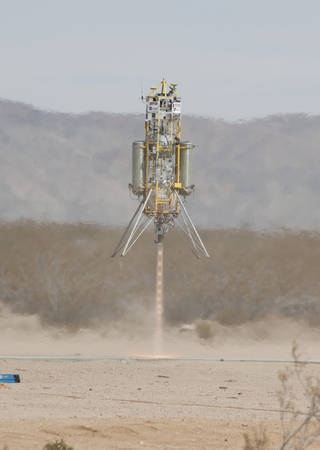 JPL is using Masten’s XA-0.1B “Xombie” as the ADAPT (Autonomous Descent and Ascent Powered-flight Testbed), the system is testing sensors and algorithms to assist in more accurate landings for future mission landings such as on Mars.

I’ll have to watch this video again since I don’t have sound right now but I thought this was pretty cool!

That is very cool! 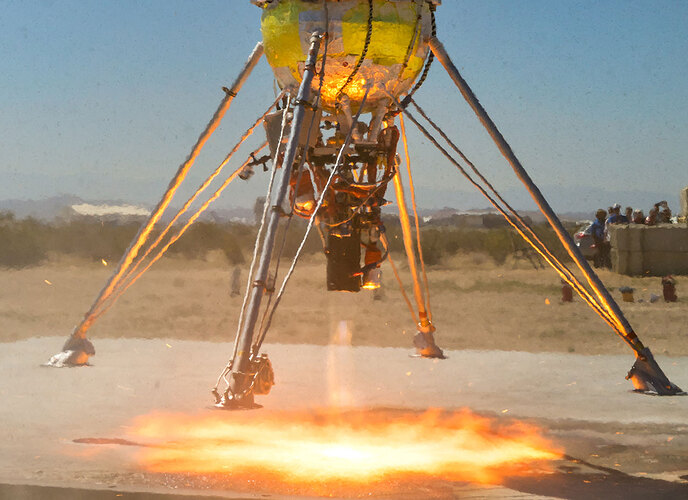