Well that looks like a whole bunch of awesome!

I’m excited to fly the Viggen, but the Tornado would be my strike aircraft of choice. I’m only slightly biased of course.

Hope to have a review up soon-ish…

I would vote yes for dcs

I have that version and can say with perfect clarity of mind that it kicks arse ripping around the fjords of the PNW. Haven’t tried it in XP11 though.

I believe @TheFlyingProfessor has fond memories of a certain Tornado sim and has been asking about a DCS Tornado since he learnt about the existence of DCS. Perhaps X-Plane 11 can be used as a stand-in until then?

Tornado in DCS … that would be awsome… STOP MESSING WITH MY BRAIN HERE ! @BeachAV8R lol 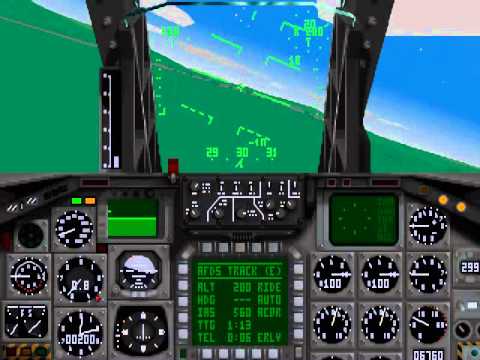 I have a great Tornado memory from my days as a Viggen mechanic (see, I sneaked in a Viggen reference there). The Luftwaffe was visiting my airbase with a handful of Tornados. The last day of their visit, there would be an airshow, of sorts. Every Swedish airbase had at least one dedicated airshow pilot, who did the usual routine of slowflights, shortfield landing with reverse, loops, rolls, etc.
Next the Luftwaffe was up. They explained, apologetically, that they didn’t do airshow routines. They trained for war, or not at all, sort of. So we couldn’t expect any fancy maneuvers. Away they went, together with a Swedish SK60 jet trainer as a photo ship, to take some pics over the local town. We waited, and waited, and started to relax, where we stood, backs against the hangar doors… Then, all of a sudden, all hell broke loose! From behind, streaking the roof of the hangar, appeared two Tornados in full burner, high subsonic speed!!! WHAMMO!!! We had just been “killed”.
Let me just say that nobody talked about the Viggen airshow, that evening…

Looking forward to read the review @BeachAV8R. Let’s hope someone makes it for DCS.

Funny thing- at work I have two flight sims of two different versions of Tornadoes.
EW and Strike version.

True! But you do it so well…

OMG! I had the DI Tornado for my 33 Mhz 8833 PC - I loved it. Brought it on deployment with me and took to flying for a half hour or so to each night “settle down” from all the real Navy stuff.

I have yet to find a damage simulation model that I liked as much. I fondly recall one mission where I took some hits, was losing fuel and had some control problems - “white knuckled”, I managed to put it down safely on a road…albeit in enemy territory, but that’s not the point.