Apart from Warbirds 2020 they are also working on next game as per their twitter, looks like a heli sim

If they follow the template of the originals, this could be very nice indeed.

I adored Gunship 2000. So good. I hope they bring that mission generation magic.

I think I had a version of this in 1987 on my Comadoore 64…great fun…I hope they have updated the graphics a bit.

Gunship was the first, mid 80s as I recall, then Gunship 2000 in the early 90s, and finally Gunship! in '00. The last one had some nagging problems and weird issues and was probably weaker than Longbow 2 and Enemy Engaged.

Kinda/sorta relevant to this, found this neat little bit on MicroProse:

This I think was from late '80s

Yes, Most definitely the 80’s…I’m getting little nostalgic here

Works well with the Team America theme. “…we’ve come to save to bleeping bleeping day, yeah!”

I hope they forego the extraneous punctuation in this title, unlike the previous release.

I just want them to repeat the whole mission planning and tasking from Gunship 2000. Don’t need a perfect, super-high fidelity simulation of helicopter dynamics, just ArmA3 level at the most, but it’s gotta have some serious meat on the bones for the game part. 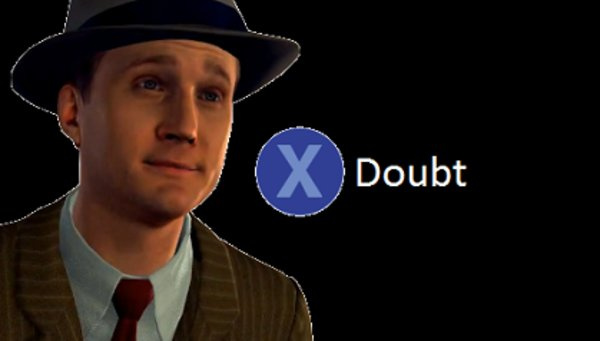 My position:
I loved old MicroProse too much…
Look- I would love to be excited, but it’s not the name that makes the game. It’s people.
And the people that worked in the past on those games are no longer there.
Yes, Wild Bill is still there, but I read long and hard the story of Microprose not to remember who was the brain in there.

That said, I’m willing to eat my own shoes (and hats) should they prove me wrong.
it’s just that without my rose-tinted glasses, there’s literally nothing in the screens (or press release) that really tells me anything.

I’ll be waiting curiously the release of the first game.

Yup, considering their website says "Microprose future projects covers various development areas including WHOLE of EARTH GLOBAL RENDERING FPS games and simulators. " It’s going to probably be the Battlefield series mixed in with the same free-to-play-MMO garbage everyone else is peddling these days.

What I don’t get, is why “MicroProse”? The Fortnight generation doesn’t know what the heck a microprose is, and the 90s PC gamer generation that both grew up with and enjoyed their titles wants an ACTUAL simulation experience.

I sat on fleet defender this morning on my laptop for a couple of hours and had so much fun. They literally don’t make them like they used to.
I was watching @damson’s YouTube channel at work last night and really missed the old days

I’m right there with you.

I’ve mentioned it in other threads, but I think we as a simulation community have banged on the “full fidelity” drum a little too loud and long. Fleet Defender, Tornado, Falcon 3, pick your golden age “sim”, none of them came close to “full fidelity” as we know it now and we all loved them. That more than arcade less than needing ground school to even start the dang thing level of realism has always done fairly well in the gaming market.

I’d love to see some of the old titles update with some better graphics, and maybe a touch more systems modeling. I fear that will probably not happen though.

I’d love to see some of the old titles update with some better graphics, and maybe a touch more systems modeling. I fear that will probably not happen though.

I already said that several times. Give me Fleet Defender/Jane’s F-15/Jane’s Longbow/(and the list could go on…) remake and you wont see me posting here for a loooong time. Well, maybe not. I would spam the hell out of the screenshot thread probably with AARs

Maybe they could do Comanche with drones and special abilities!