Thought this worth a post of its own. Very pretty, easy to pine for the fjords. 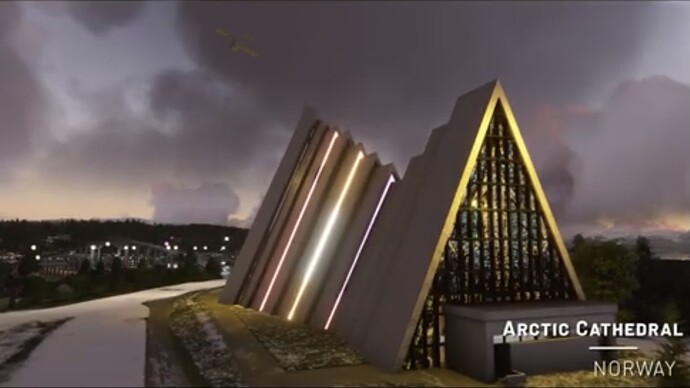 Lots of nice landing challenges and bush trips in the new regions too! 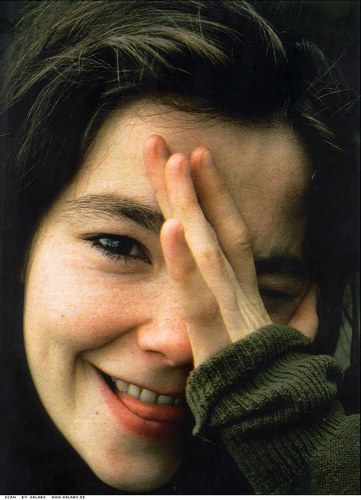 Did Iceland get mistreated in this update, sort of like Belgium in the other?

There are a few clips of Iceland scenery towards the end of the video, so I guess it depends on your point of view.

Iceland does have a few too many trees I think? I haven’t been for over 15 years, so maybe they’ve grown in that time

. The mountain textures and mesh look nice though.

People seem to be very angry about the free Nordic update so far on the MSFS forums, but people are generally idiots. It can be uninstalled via the Content Manager.

The one I’ve been waiting for, video games like Vigor, Dirt Rally 2, and Assassins Creed Valhalla has made me fall in love with these countries. Have them on my travel goals now in real life and games.

People seem to be very angry about the free Nordic update

What are they complaining about?

The general moaning seems to flow like a river of pink goo RE: Ghostbusters 2. Summary:

A lot of the complaints are about the update procedure, in that the Microsoft Store and their installer seems to freak out for some people. I’ve never had an issue in over 20 updates now but I can see that being annoying. A lot of the time it’s because on update day the Azure services give out and people lose streaming textures, live traffic etc and then think that’s what it looks like. MSFS could have done with a decent ‘status dashboard’ of all the connected bits, just so people could see if there was an issue with something.

Anyway, the next big update is July with Sim Update 5 - that’s going to be a big one, at least in terms of how the sim works and is optimized (it’s the Xbox launch branch). They’ve got another 2 years of World Updates planned, with the idea being they complete a ‘round the world’ set of locations by then.

A wise man once said:

And, the 3rd party gang needs something to do too…

This is interesting.
I haven’t spent much time in MSFS because I only do VR and my current PC is struggling. Looking forward to assemble my new heaps of stylized silicon bits an bobs, to see what it can do.
But I’m also thinking that porting to Xbox must require some optimizations and perhaps even more scaleable settings…? Question is if that will be of any help to us PC (proper simmers, as it were) folks?

Cool, there’s Svalbard! Wonder if you can see polar bears, which I heard stories of from my friend who used to work as tour guide there. Rifle was mandatory when leaving city limits.

Good to see better quality nordic capitals added, as Helsinki scenery was quite a disappointment when trying it months ago.

Question is if that will be of any help to us PC (proper simmers, as it were) folks?

There should be help, as it’s basically a combined build for both, and uses the same online assets (mesh, textures, network of weather/traffic/MP etc). The biggest difference will be the dx12 renderer, so some more cores potentially used (consoles love cores, but not at super hot speeds). The textures and memory footprint also got a big workover, as you can imagine getting it to work consistently on an Xbox S was a squeeze. Their performance target is 30 fps at 4K for the console, but it won’t be long to see if they made it. I think it’s fair to expect some sort of up-scaling on the console side. 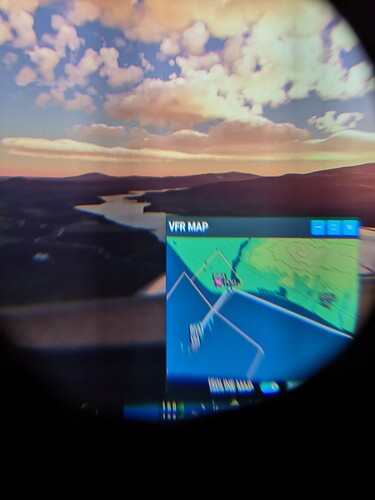 How? There are hardly any bushes in Greenland to begin with!?