Just found this beautifully made film. A fitting tribute for sure S!

WOW! I need to change.

That was superb! Beautifully made indeed. Going to favorite it on my YouTube channel. Also, coincidentally I just finished a book about the air war in Vietnam which I highly recommend to everyone. It covered everything from tactics used by both sides, the changes each made in response to the others use of different, upgraded tactics and technologies to the formations they used and why, both sides strengths and weaknesses. Really, really well done and researched. Beautifully laid out.

Thanks for the heads-up @RedBravo65 on Clashes. I’ve just begun what feels like another really good one. 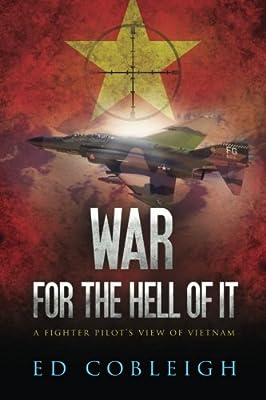 Ed Fast Eddie Cobleigh served two tours of duty during the Vietnam air war logging 375 combat sorties in the F 4 Phantom fighter bomber In War for the Hell of It Cobleigh shares his perspectives in a ...

I’ll check this out, looks very good. One of the things which really surprised me reading Clashes was the fact that the missiles were so poor. So many problems with them that really didn’t need to be.

I’ll check this out, looks very good. One of the things which really surprised me reading Clashes was the fact that the missiles were so poor. So many problems with them that really didn’t need to be

If you haven’t read Robin Olds’ Fighter Pilot, he speaks to that point and what they did to rectify the problems, especially with the AIM-9. Also one of the reasons that the 366th in Da Nang began mounting gun pods.

That was fun to watch.

I loved that. Wish Milviz made DCS modules.

Probably too much Phantom for @Hangar200

but I can’t get enough. Let me watch this a couple more times.

Well… they said they tried. They obviously didn’t succeed and we don’t know why.
There was a statement about the topic, it read like this:

Hi,
This is to let all of our members why we do not support DCS and what they should do about it:
We are not doing DCS for a variety of reasons but the main one is that
Igor refuses to let us in. Now, he has his reasons but… mostly, it
boils down to pride. I treated him like an equal and he didn’t like
that. Forget for the moment that, at one time, I was in charge of over
280 people as a Creative Director at a major game studio so I KNOW what
it means to deal with all kinds of situations (internally… always been
bad at the outside world)…
As an aside, MV has 28 people of which 22 are full time. That’s a pretty
big team so you’d think that we would be a shoo in. However, since
then, all contacts from us have gone unanswered. ALL of THEM.
So, if you want MV to do DCS, contact them and ask them. Post on the forums, PM and or Email him.
That’s the ONLY way DCS will ever happen.
Thank you.
From now on, all requests for DCS will be summarily deleted or ignored or both.
KC

to which there was no response from ED (and rightfully so I guess), just a moderator response:

This isnt the proper way for MilViz to gain 3rd Party status with ED, we
dont discuss ED’s negotiations and talks with potential 3rd Parties.
This isnt a matter of ED needing enough public support to add this team
or that. The teams need to be able to work with ED within their rules
and within their terms. I think if MilViz really wants to develop for
ED, they need to follow the proper channels, if they have had issues
because of past problems, they need to work though those privately with
ED… this isnt a topic for these forums.

I won’t jump to any conclusions now, but let’s say I can’t imagine that ED would refuse to give a license to somebody who prove they can deliver a DCS quality plane, except perhaps if it is about the money. I don’t know how the commercial side looks and probably will never know. Perhaps ED wants some share of the revenues that MilViz found unacceptable or something. But then it might just be that MilViz think they can do DCS quality but didn’t so they weren’t accepted.

But honestly I am not sure if I care. The statement of MilViz sounds pretty arrogant and filled with bitterness to me. That’s not what I would expect from a company, and reading their forums I am not sure if those are people I would like to support. It seems that they have a history of dissing other developers, which I dislike. 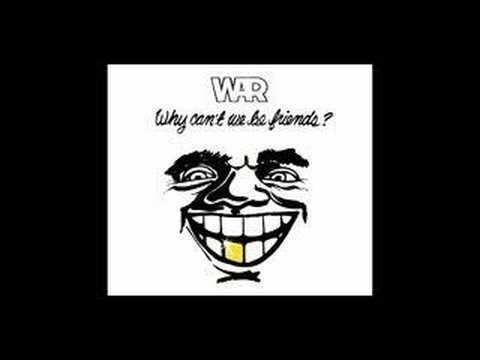 I am not caring about these politics since I don’t know these people. However, I doubt that Milviz quality was not good enough for ED. What I do care about is the arsenal of wonderful aircraft Milviz has created.

At least the Ju-87G is done for DCSW (by Polychop)

Thanks @Aginor for shedding some light on the subject. Regardless, it seems that there are a lot of factors at play other than the obvious reasons why a certain aircraft get picked for a module over another.

While it might seem an obvious oversight that one version of the Phantom isn’t on any developer’s schedule, while aircraft like have already been released, especially given McDonald Douglas’ successful run of twin engined multi-role fighters that have been produced over the years (Phantom, Tomcat, Hornet, and Mudhen) I’ve come to accept that it’s so far out of my hands, that I must be content with what we have.

There are always two sides to every story and since ED is being tight lipped about their side of it unfortunately we will never know the real story.

There are always two sides to every story