As part of the Microsoft and Bethesda 2021 Showcase, a brand new trailer for Microsoft Flight Simulator was revealed. Captured on Xbox Series X, the simulator was shown in full 4K and highlighted And the Top Gun DLC coming Fall… nice. Now they just need to make more Xbox Series X… Been trying to get one since release.

). I silently wished for something like Acceleration expansion for FSX. Seems like that TOP GUN free DLC is exaclty that (Super Hornet + carrier ops). I just hope there will be some missions akin to those from FSX. They were so much fun.

The one question remains, will this be flyable? 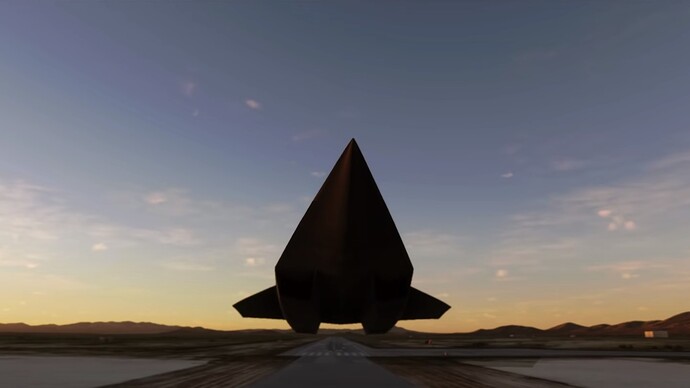 The one question remains, will this be flyable?

I don’t even know what it is!

And thus it begins… 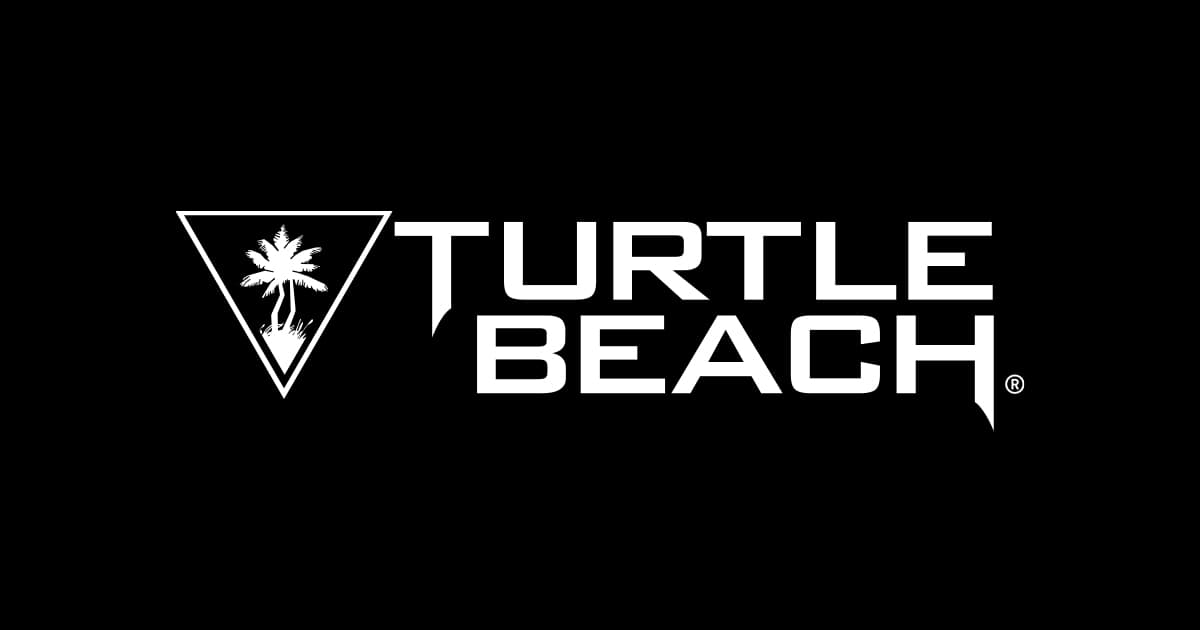 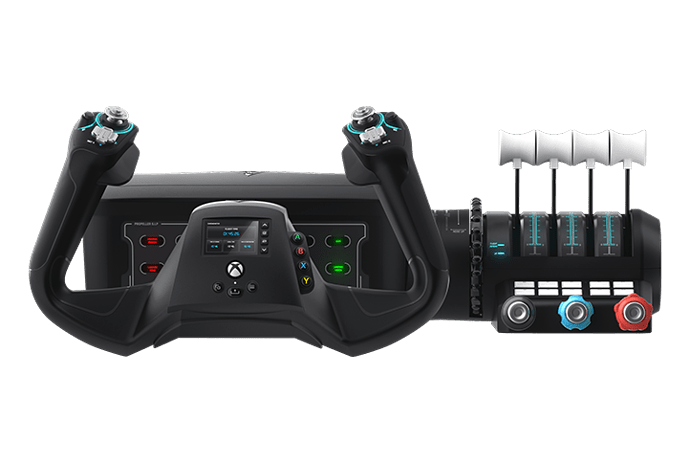 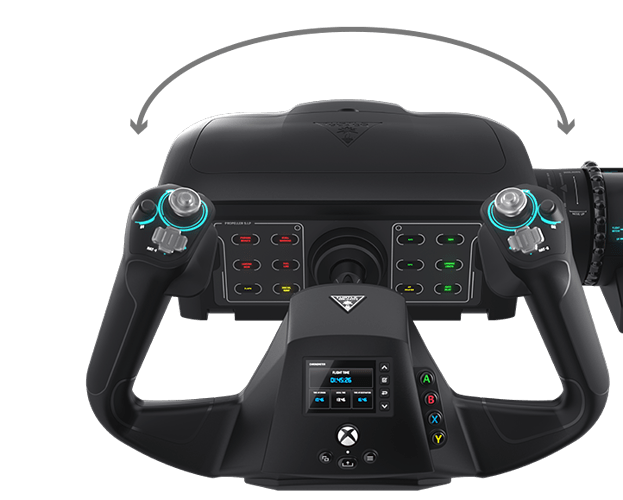 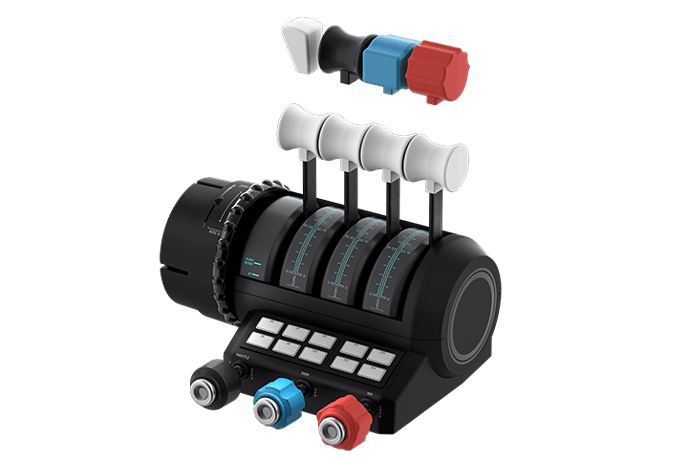 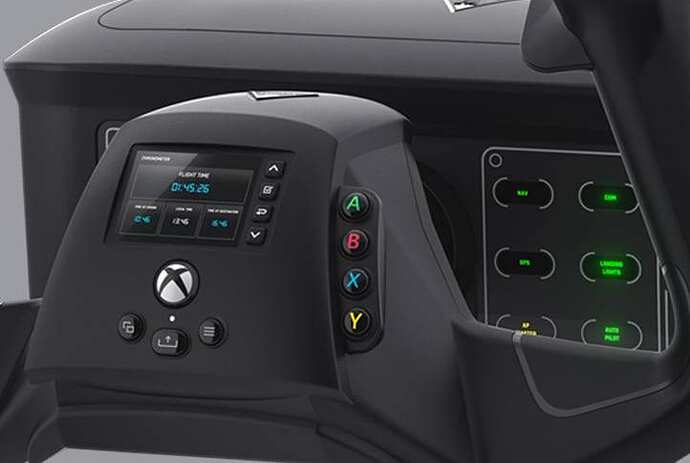 MSFS to Xbox and hardware that follows up…
This has great potential for us flightsimmers. More believers into the fold.

Will it run OK on a Series S?

I am starting to think it might be the best choice for occasional fun like the Lego games or car racing/MSFS.

I was thinking about car racing as well but didn’t mention it. On some forums using a yoke for racing is considered blasphemy!

Never thought I’d type these words, but, I could see Xbox being my lead platform for MSFS. Just not at a point right now where I feel like doing the “mods on top of mods” thing, or chasing performance with constant tweaks and expensive PC hardware.
Itll be interesting to see if MS opens up the xbox to accept other controllers as well. The turtle beach unit looks nice, but main thing I see it lacking vice my honeycomb setup are controls for autopilot. The dials on the HC throttle are game changing, and auto-pilot flying is a key part of MSFS for me.

That was incredible! I’ve enjoyed flying with the Xbox controller in the past. The only nuisance for me was trim. If the centering spring could be removed from the throttle a la an RC transmitter, it would be even better.