The Hollo Pointe server will be available.

Does SRS need to be installed on the Hollo Pointe server, too? (no clients use it)
edit → it does not

So just a couple of points:

What if the community A-4E mod is available? Can we add it, too?

As it is released now, just re-sugesting here

The game considers it a missing add on ala the WW2 assets pack and boots you back to the browser.

Admins could add popup mesage to TS3 chanel so everyone joining will be notified to instal it prior to joining DCS server.

What if the community A-4E mod is available? Can we add it, too? 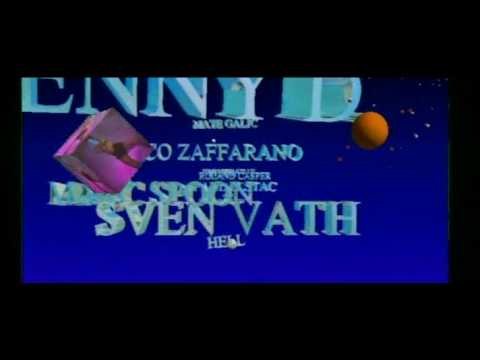 I really really really love the Scooter mod for DCS. It has been the module I have been looking forward to the most for the last 3 years, despite all the Harrier, Hornet and Tomcat hype.

Still, I personally think the fly-in is not the right event for the A-4 if not having it prevents you from joining.
The whole point of the Mudspike fly-in is to be accessible: we do not require skillsets, mods or (perceived as) ‘difficult’ programs. All you need is DCS and preferably the will to install teamspeak.

Maybe do a Scooter event next weekend instead (22-23 November)? With its own thread if people are interested?

‘…go play with your Kuznetsof’

No scooter for the Fly-In as it would be a barrier to entry and a cause of issues with the server that are not necessarily easy to diagnose. We are trying to make the Fly-In as accessible as we can; even the inclusion of the Person Gulf map is causing us some unease as we do not want people to move beyond what they are comfortable with.

If someone wants to put up a server for the scooter, they are welcome to it and we can provide a Teamspeak channel for that effort but the ‘main’ servers will not have it.

Have to agree, since it causes an issue server side that’s a no-no in my book. Nothing says that a few of us can’t get together to fuss around with it outside of the main servers, though!

And I would encourage it :-). I don’t want to deny scooter enjoyment.

Numbers from the poll are looking relatively stable: