I thought I’ll create a thread for music videos containing aircraft.
My first two are by Oasis. I like them very much (I think I mentioned it before).
Fun fact: IMO some Oasis songs would make great DCSW video soundtracks. Too bad I can’t record videos on my PC, I have the scripts for at least two videos in my head already.

Supersonic
A music video on a roof, planes on final directly over their heads. Cool. And here’s the second one, “D’you know what I mean”. Seems they like helicopters. 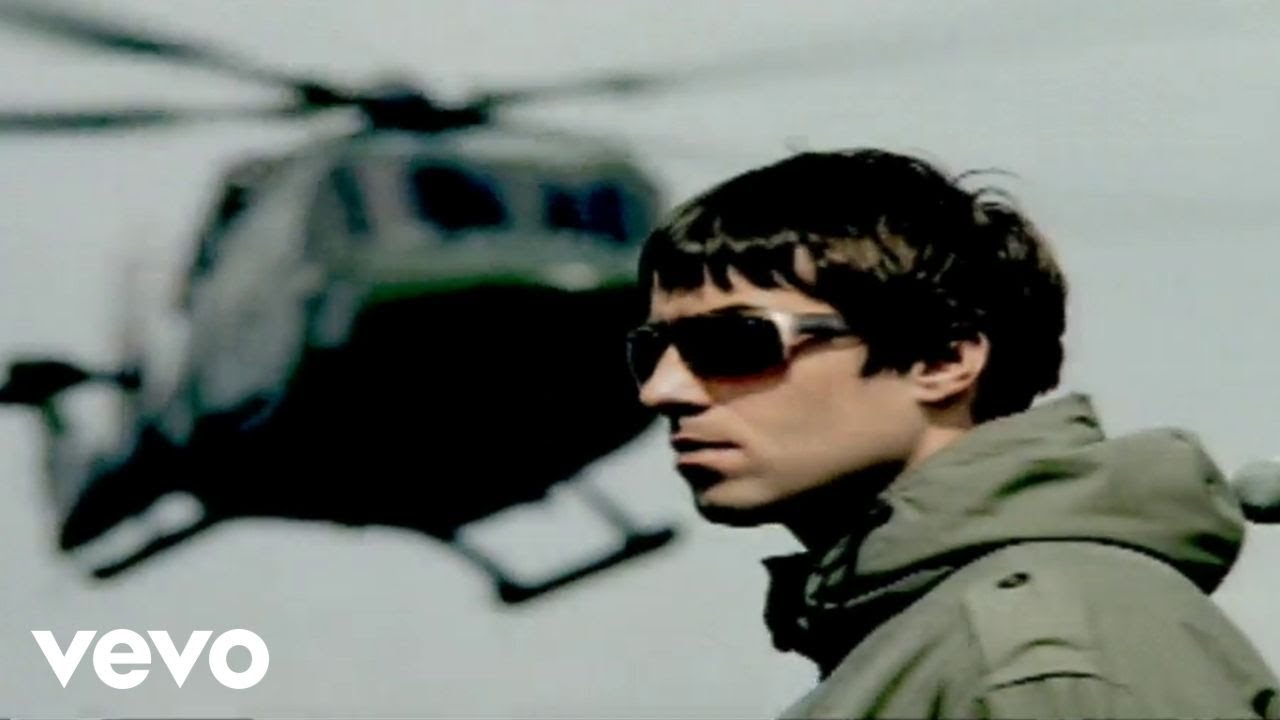 First one that came to mind;

And I am pretty sure we can also do the Kenny Logins thing?

Ok here is the obvious one 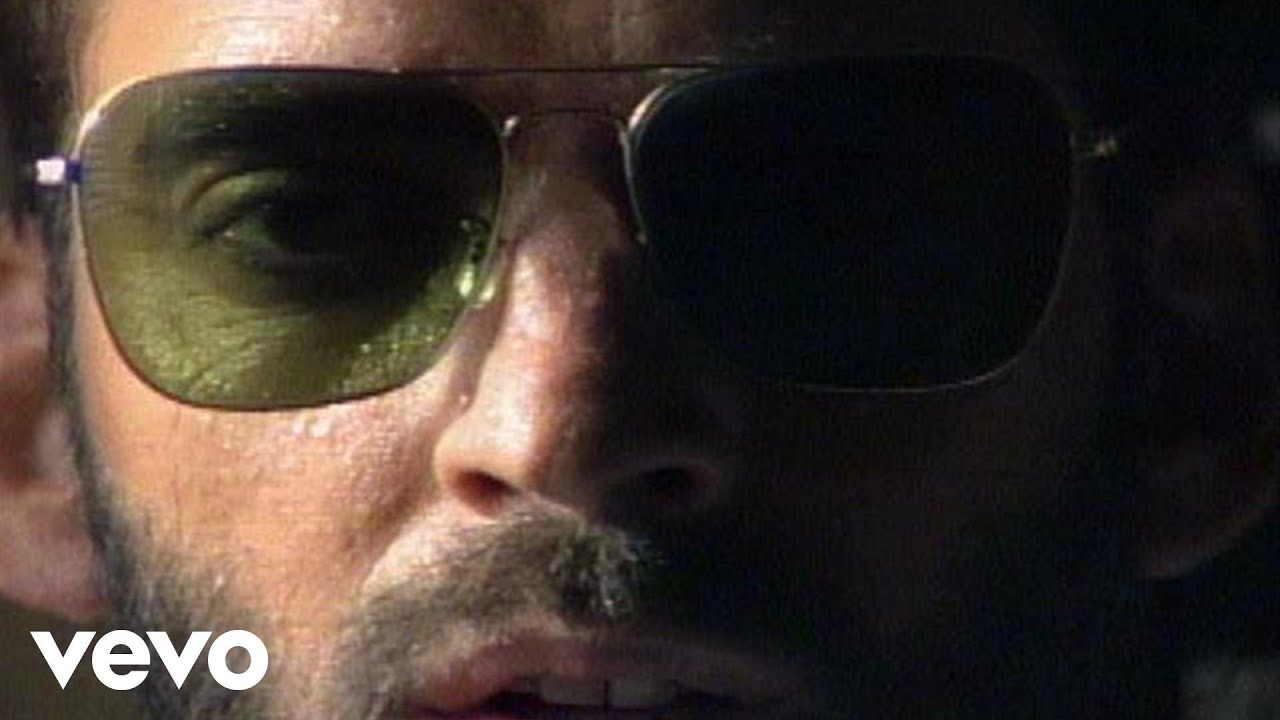 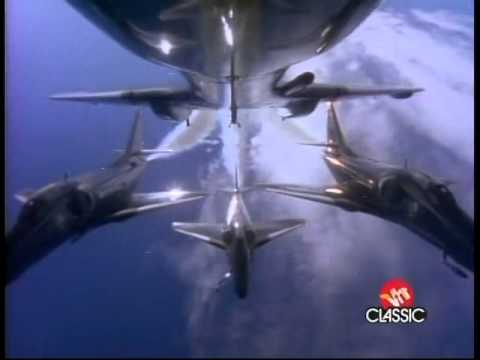 Strange, I never heard that song before.
Thanks for posting!
(even though the video doesn’t contain planes. But you get bonus points for the SONG being about flying!)

Thanks @Aginor. Looks like double drop D, which is an easy tuning. I’d like to learn it too, but would have to fake the vocals :). This guy’s lesson is pretty easy.

A version with some bush flying…

The main thing holding me back at the moment is that damn drop D tuning. I hate to tune my guitar differently just for one song.

Singing might just work although I admit those high notes in the song may be a bit over my range. (bass-baritone voice. I feel comfortable with Johnny Cash songs for example)

I’m always very easy when the Tomcat is mentioned but I’ve found this video truly beautiful.

OK a blatant plug…but there is some FSX low level work starting around 1:34 - Enjoy.