Hehe, I thought the same thing.

-The first “Combat” use of the aircraft was at an Air Force “Exercise”? That’s one realistic exercise!

-The Direct Lift Control System is used to maintain a constant taxi speed?

Some interesting factoids there!

Yeah, I saw those two but didn’t wanna dog on the video that much since the shots were cool and new to me.

Could be. Some beautiful footage though. Bet that 35 is a hoot to fly.

The first “Combat” use of the aircraft was at an Air Force “Exercise”? That’s one realistic exercise!

The USAF does unfortunately have a history of that…

but it’s got a Polish flag on it

Polish flag is as if you were looking at a field of roses with a cloudy sky above the horizon. Thus, white above red. Still a really cool jet, though! We’re really seeing some convergent evolution of fighters as we proceed through the generations.

that is the Indonesian flag Heard this was part of the celebration of 40 years F-16 in the Royal Danish Air Force.

Just needed to get that off my chest!

Cool passes! Wish I had been there.

Agree about the flags! Not my video 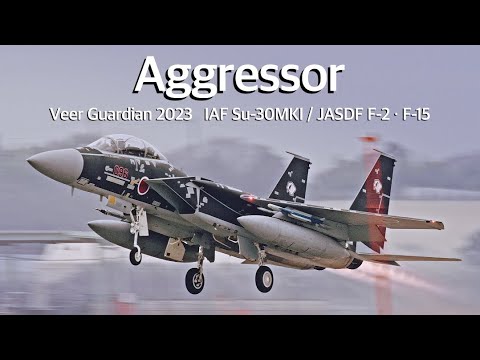 More Japanese F-16s, F-15s and nice footage of Indian Su-30s doing some high rate climbs. Got a question for MudSpike experts out there; I just noticed that when the Japanese F-16s and F-15s take off with afterburner, the flame from the engine is a yellow-orange combination while the flame coming out of the Su-30 engines is a bluish tint. Why is that? 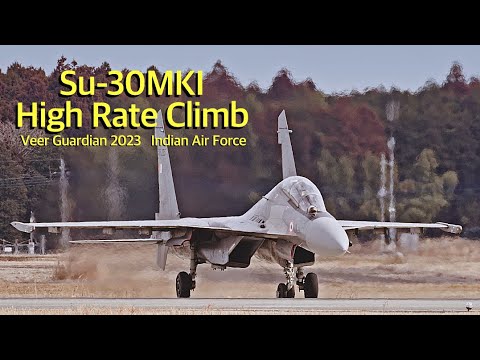 All I can think of is back to my early High School science lab and compare it to a Bunsen burner. The Su has proportionally more O2 in the AB stage than the US jets? It could be related to the fuel:air ratio, i.e. the Western jets are dumping more fuel into the AB?

So good question. Because exactly why that is, I would like to know as well. 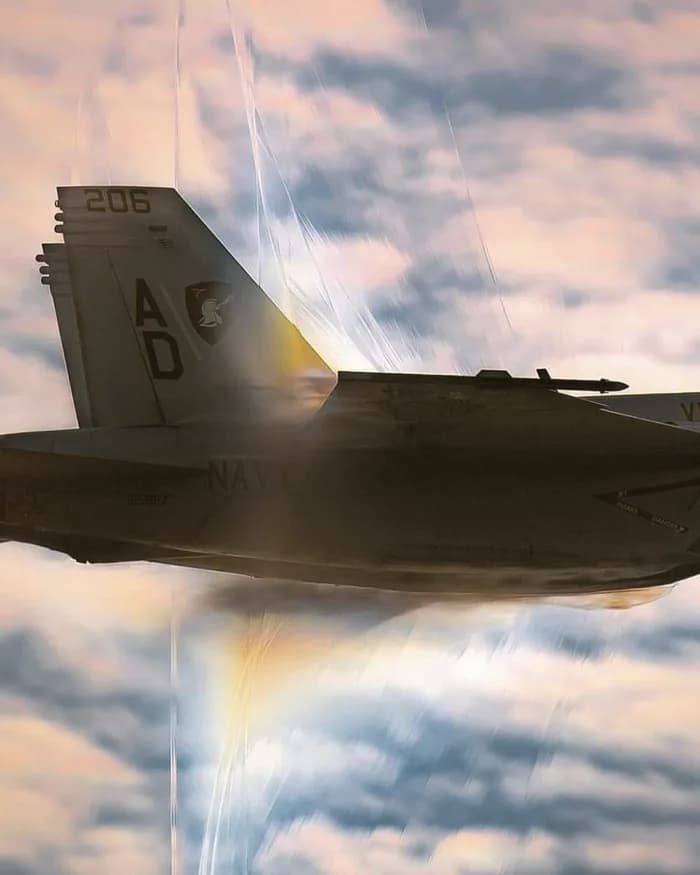 Man! Physics is a wonder!

That is super cool!