Nice video from the dutch navy about launching a few missiles from a vertical launch system ( and a harpoon ). Be sure to take a moment to appreciate the NATO Sea Sparrow Missile being launched a few seconds after 1:09. The turn radius and thrust vectoring are just incredible in my opinion. Makes me wonder what it would have been like if the west didn’t hate the dogfight so much and we’d shoot missiles with such capabilities from our planes. First missile goes up 30 seconds into the vid, enjoy! Dogfighting is too much fun but we certainly have the missiles yes, ofcourse. the AIM-9X and others like the IRIS-T. The name even means InfraRed Imaging System - Thrust vectoring

The way that seeker moves totally freaks me out though

I can only hope VEAO will make the IRIS-T for her eurofighter but since they’re doing one for the RAF I am doubtful. The MICA is a western thrust vectoring missile wich actually shot down a plane behind the parent aircraft ( albeit with the aid of Link 16)

Anyway that’s all 90’s/00’s stuff. Most of it is classified and it will probably take some years before we’ll see it accuratly simulated in something like DCS. Although you can find the X in BMS. Imagine if we had the stuff on our F15’s right now 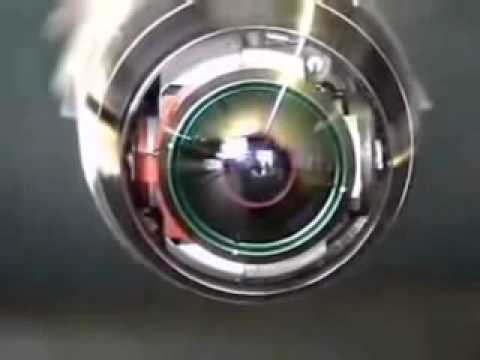 VLS is nice, but I still like the old box launcher system…something about seeing that missile snap to the incoming vector is just so cool. 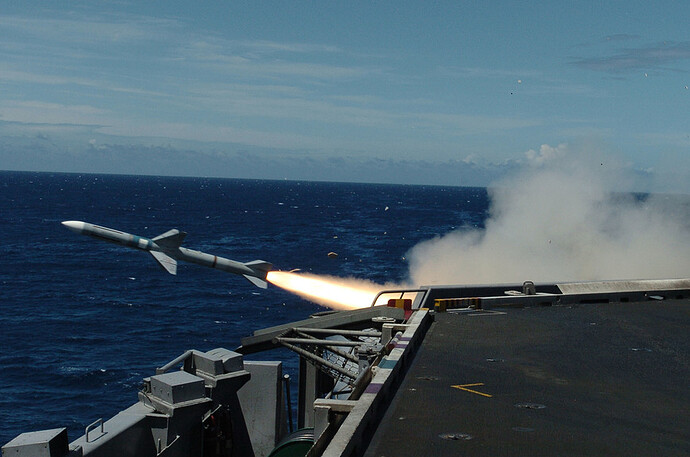 My old squadron, VF-32 tried that once back in '87. The carrier CO invited the crew out to the flight deck to see it. The flare was floating down nice and bright a few miles off the port side. The F-14 came roaring in from starboard, and launched the 'winder…if flew towards the flare and then promptly dove into the ocean.