New Baltic Dragon Campaign! (And I did the cover, once more!) 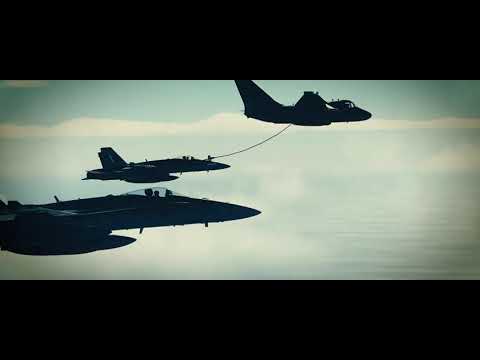 And here’s the cover. 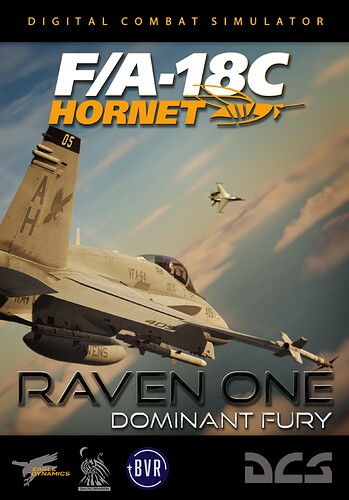 I’d like someone to make a campaign, or mission, and name it “Passive Aggression.”
Every line of dialogue, every briefing line, all of it…it must be 100% passive aggressive.

Sorry, just cracking myself up. Carry on @JediMaster.

That would be easy. Just have LBJ and McNamara plan your air campaign and pass the target list to the enemy the day before strikes. Have your flight crews fly the same routes the same time of day and make enemy airfields and cargo ships unloading weapons safe zones. Call a truce every now and then, especially around holidays like Christmas, so that the enemy can refit and train new troops.

@komemiute, your artistic abilities always blow me away.

Now, on with the show…

So, you wanna be a fighter pilot naval aviator?

Completed mission 1 yesterday. Lets just say I liked it, a lot. And nary a bullet, bomb, or missile was loosed! Nice.

I was a good boy and didn’t watch or read any reviews or spoilers (until after). I trusted the dev and the two fighter jocks that put their names behind it.

I give it an “Ok 3-wire, underlined” ( 9/10 for the rest of us). Nothing’s perfect, right?. The downsides were no fault of the dev’s but endemic to the DCS engine, mainly the AI and all the workarounds you have to do (cus I know; I’m fighting with this stuff myself), especially to get an AI wingman to be useful.

Read all the prerequisites (AR, nav input, etc) and while I checked off each box (in the Hornet) I’m sure I’ll be behind the curve at some point. Maybe not so much this mission, again it was about competently operating the machine. As Mr. RedKite called it, it was ‘technical flying’ (see his YT below). All I’m giving up here.

Okay, okay, I can’t resist…one spoiler: they put a lost wingman bit in there. Cool! I don’t think it was briefed (my memory on this is limited and elderly but I think it’s a briefing item when the potential is there - or I just flat missed it) and it seemed to be applicable in RedKite’s situation but I handled it differently. Neat to see.

Some of the phraseology was unfamiliar to me (just a couple of terms - it’s a navy thing I guess?

) but I intuited what they meant well enough.

It may be detailed and taxing on you due to what you are required to do - but not crazy hard, just what I’m sure the real dudes have to put up with consistently.

I was about to start mission 2 but realized I was kind of tired (out in the sun all day) and didn’t have the mental energy to ‘suit up’. It’s sort of work. But in a good way, and right up my alley.

If you’re into ‘escapism’ then here ya go. I’m sure the remaining missions will be good too.

This has spoilers! You’ve been warned: RK’s reactions to the situation(s) were priceless. And familiar as I’d just ‘been there’ [yesterday].
And after flying it, while watching RK’s ‘technique’ on a certain task, I found myself yelling at the YT video, “You’re too close! And you’re late!..turn earlier!..blah, blah, blah” ← whiff of a spoiler

PSS: I forgot to address performance. On my expensive space-heater (5900X, 64GB Mem, 3080ti), with OpenXR [in VR] and reprojection, it dropped to 30 on the SuperCarrier deck. Never below. Was choppier than I’m used to (was still usable) but tis the nature of the beast.

I just picked up DF few days and looking forward to it.