This just appeared on FB. Unless it’s been announced previously and I’d missed it. Might be a nice easier option to DCS’ Apache lol 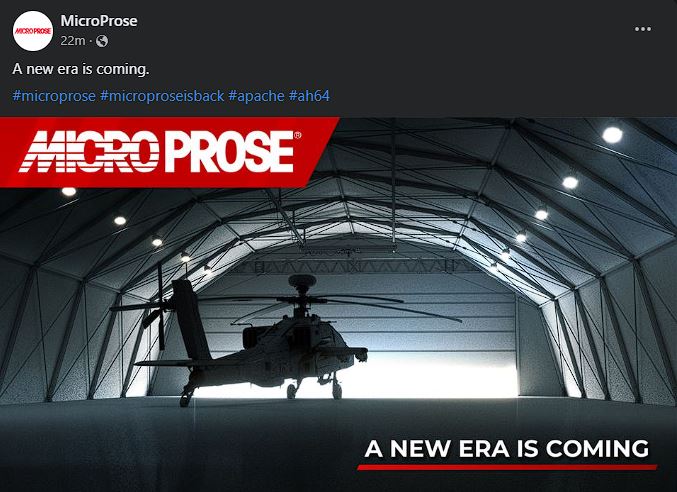 I am agnostic about “easy”. But I will probably relish any sim that realizes that the game is as important as the flying. Gunship 2000 was a decent game. Give me that and I’ll be on this one like white on rice. (Nobody says that anymore. Probably just as well. It does give off an uncomfortable vibe.)

It’s probably one of the least popular rice variants these days.
I personally haven’t eaten it since the 90s. That and white bread. There are just so many superior options for rice and bread.

True, but “I was all over that like brown on the better sort of rice” lacks the flow and alliteration of the original.

Heh its funny (and insane) how white rice is cheaper, less healthy yet takes more steps to produce than brown or unbroken rice. Madness.

Read up on the Japanese Navy and beriberi if you’d like some further white rice craziness.