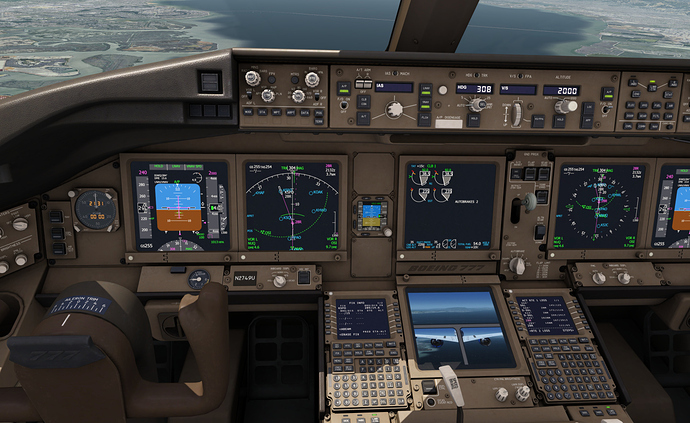 We released a new beta update as well as a new update for mobile adding numerous bug fixes and some new features for the A320, B777 and B747. Please note that not all items were released on mobile, so take a look at the below changelog for details...