I’m guessing the internals are common with the T16000m line.

The throttle looks hella interesting. The way it can be extended is very nice.

Still, not replacing my warthog throttle unit with it. 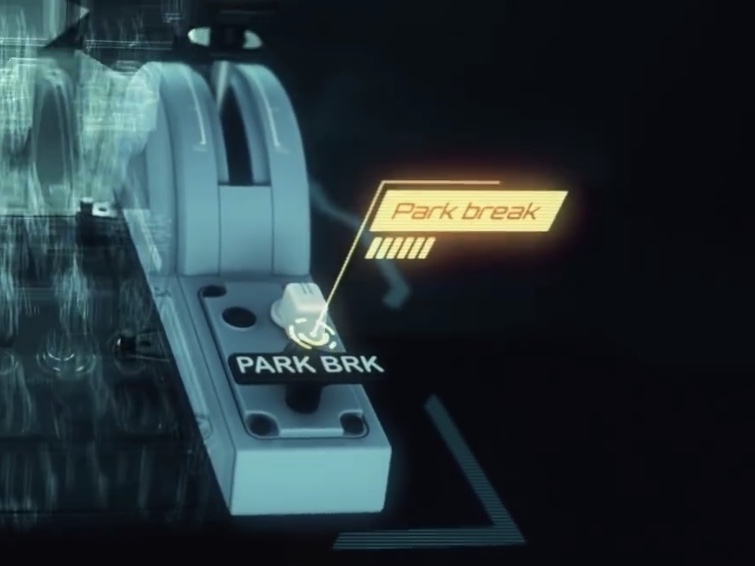 Good to see some new products! Not my cup of tea, but should sell like hotcakes to the Airbus simmers.

Its when you take your lunchbreak in a park. You take a park break. Very common in France, so of course it has a button on an Airbus panel.

These homonyms are getting out of control.

guessing the internals are common with the T16000m line

I was really pleased with the 16000 internals, the x/y axis uses the higher end magnetic sensors. The twist axis doesn’t though and both the sticks I went through had issues where eventually the twist axis went out. Very precise movements other than that.

So the Airbus flightstick has a trigger? Wonder what that does?-)

Wonder what that does?

Gimme a brake man, I been batin’ samsights all day man!

What happened? The video ended before they showed the Boeing controllers!

The video ended before they showed the Boeing controllers!

There’s some skepticism as to whether or not the 737MAX branded controllers would work properly, owing to faulty AP override buttons. For the KC-46 branded ones, they had issues with the controls not working at certain times of day in certain lighting conditions. Boei- err, Thrustmaster is concerned about eating the contract cost in these instances.

You really need to put a “

” at the end of posts like that for people like me who are only marginally familiar wit the 737 MAX issues.

I mean I want to say LOL but I’m not absolutely sure it is a joke. If it is…um…LOL!

They want a piece of the MSFS2020 action. When I read “unlimited lifespan”, though

I’m not absolutely sure it is a joke.

If it has “Boeing” in the name, then chances are it’s a joke.

To, to my eye it looks like the stick is a T1600 with a new grip. This controller actually gets pretty decent reviews as a low to mid range stick. It has Hall effect sensors for example, and pretty much the same gimbal as the Warthog (from what I have read). So the Airbus stick might be pretty decent. The Throttle quadrant looks pretty good to me, with thrust reverser levers and the ability to mount two side by side for 4 engine aircraft. TOGA buttons are a nice touch too, as are the engine run switches.
With more GA aircraft going the sidestick route as well as modern airliners and business jets, I think there is definitely a place for this gear. As far as twist grips are concerned, I think it is a good compromise. If you don’t have pedals then you now have a rudder axis of course, but if you do have pedals, you could use the twist action as a tiller.

If it actually moved with the wonderful fluidity of the Airbus SSC, that would be worth considering. Although it would also need to be bolted down. Otherwise…pointless imo. But, as others have said, if it brings new people into the hobby, all the better.

(And now that I am back in the seven-three

… Max jokes are not allowed.)

Kidddding! Of course they are!

These homonyms are getting out of control.