The VIRPIL Controls team has been working non-stop preparing our latest products for dispatch - the VPC V.F.X Grip and the VPC WarBRD, ACE-1 and ACE-2 Rudder Pedals. 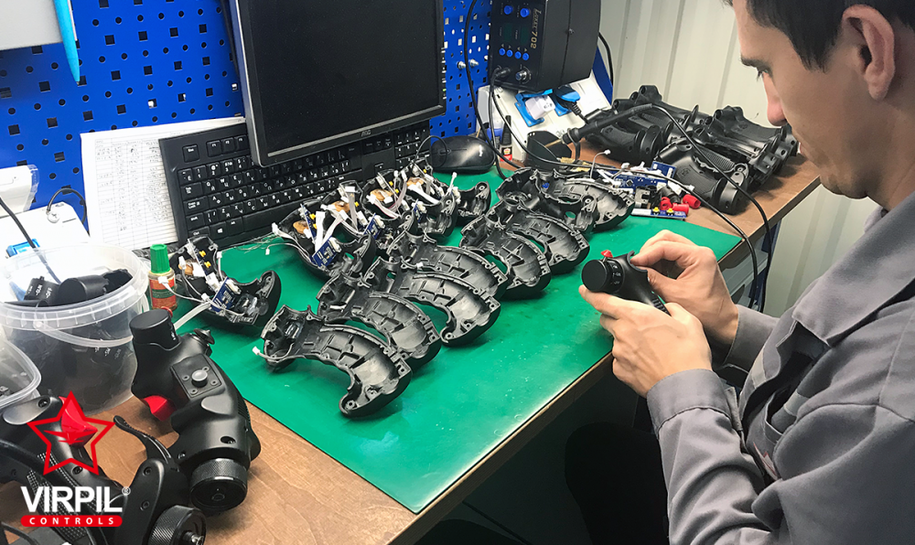 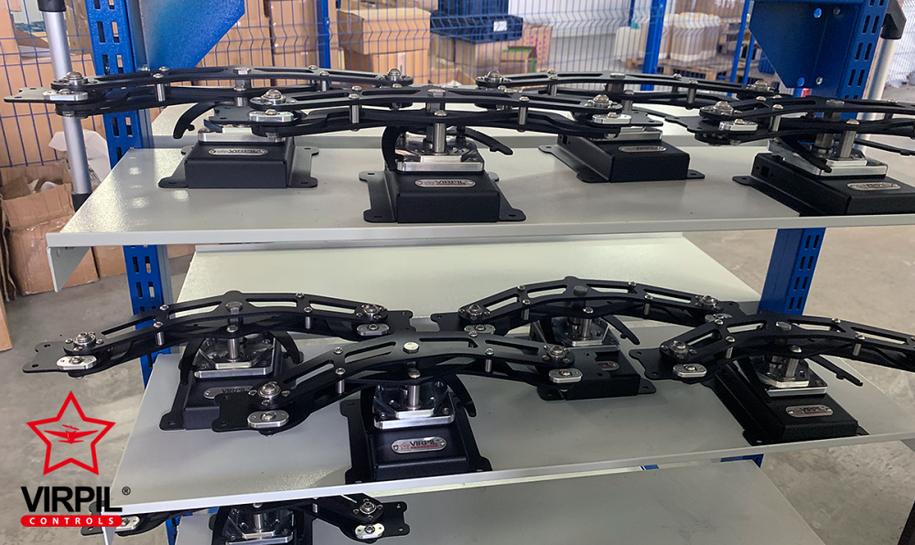 We’re pleased to confirm that these items are in production at the VIRPIL Controls factory and we’re incredibly excited to get them out into everyone’s hands. The remaining pre-orders are scheduled to dispatch out on 15th October - keep an eye out for your shipping notification! 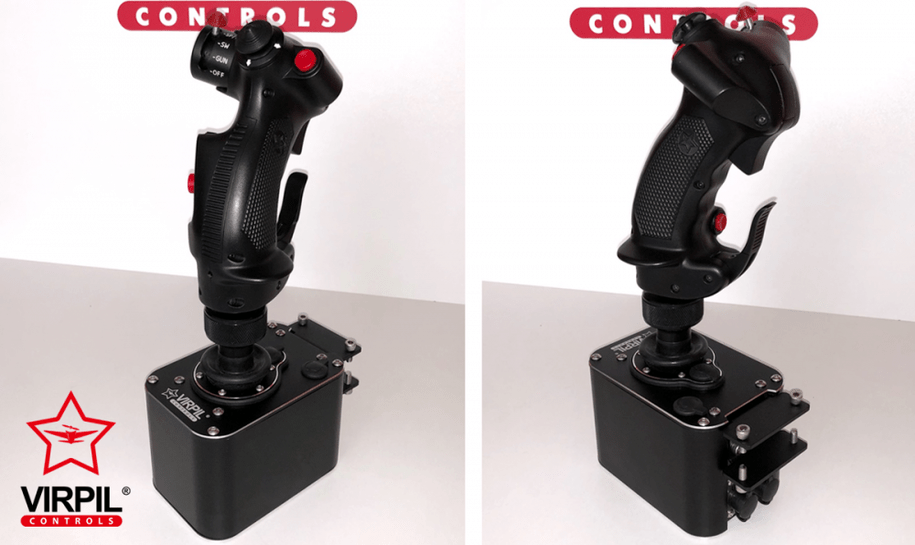 We would also like to announce some new additions to the VIRPIL Controls lineup! 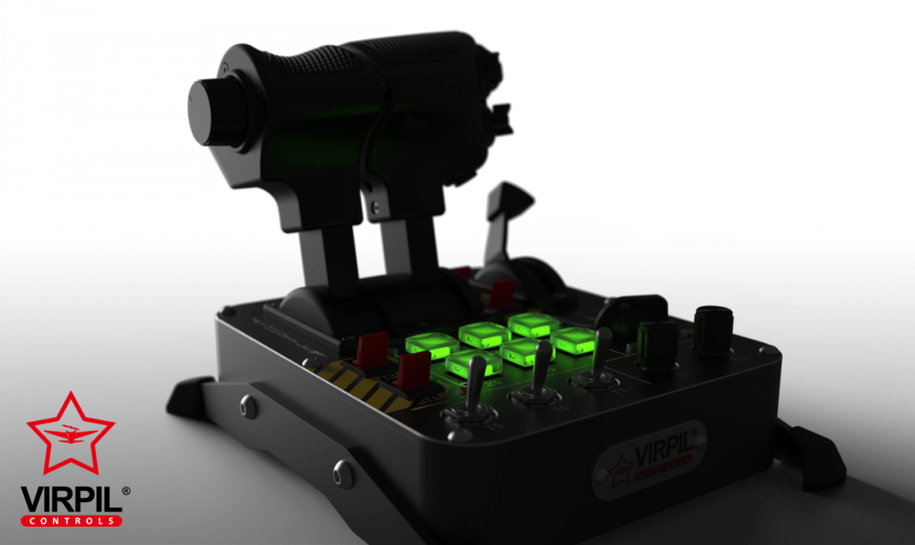 This is the latest revision of our popular VPC MongoosT-50 Throttle which includes an all new design with a number of changes based on the feedback we’ve received from the community: 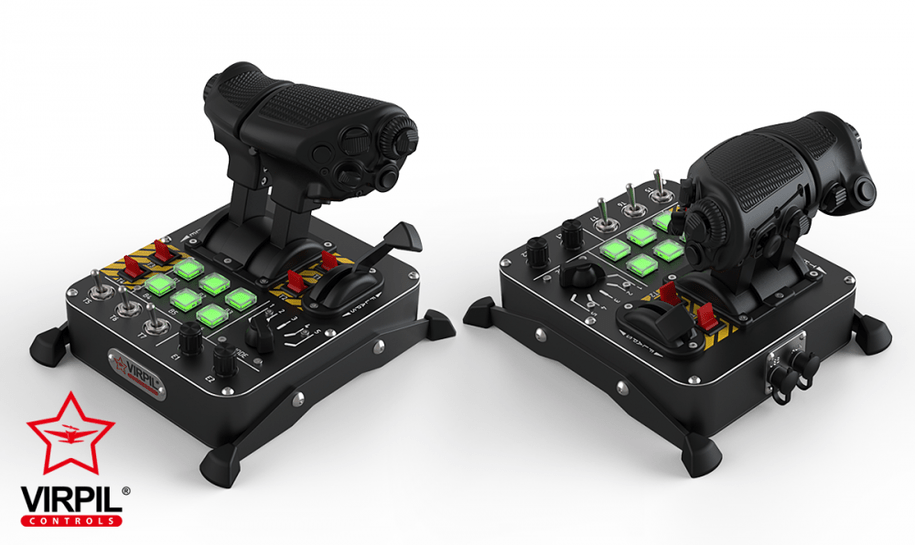 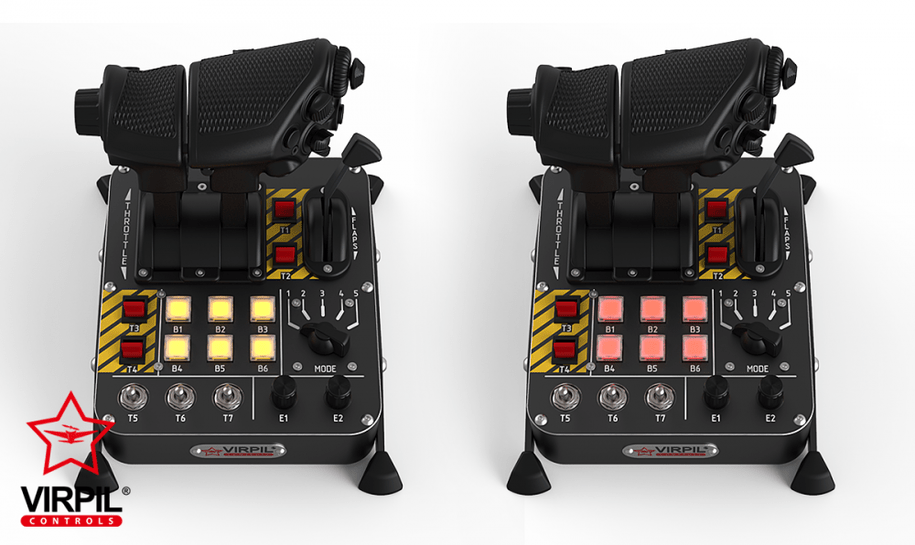 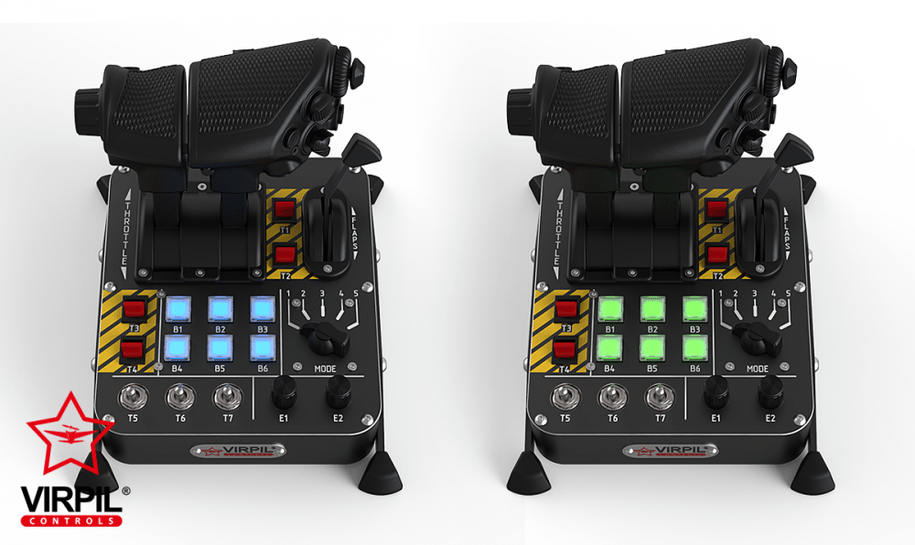 More information can be found on our webstore:
https://virpil-controls.eu/vpc-mongoost-50cm2-throttle.html

Some additional information from the pre-order page (link): 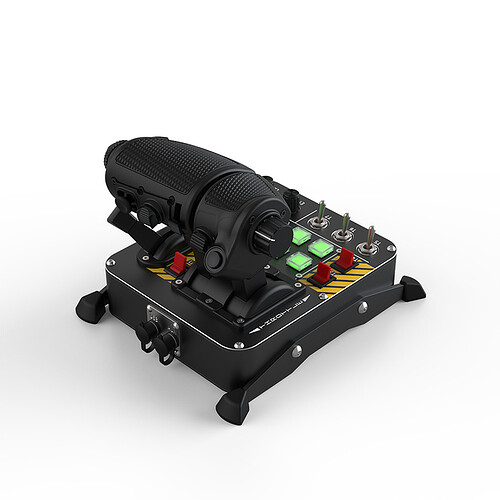 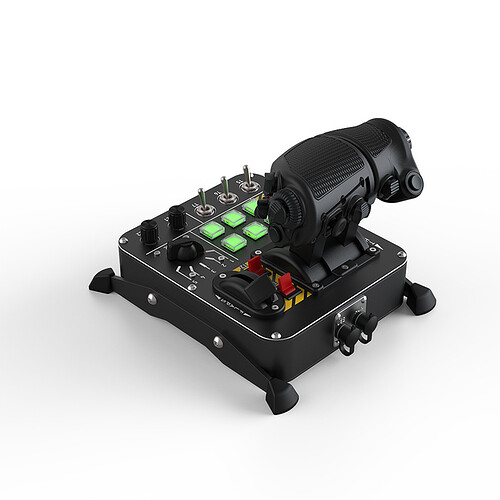 The VFX Grip looks incredible cool, but I fear that it would be of limited use for more complex aircraft. Even for the Tomcat I would miss two administrative buttons (3rd party Push-to-Talk and Jester). My rather boring baseline T-50 grip probably remains a more usefull option.

That’s the way I see a lot of these specialized and simple grips. I use two of my buttons on my stick for zoom in and out, which tends to leave me rearranging a lot of control schemes. I’ve got a kind of standardization going with my control bindings and it’s hard to move away from that.

My CH setup seems positively ancient but even with the bad things, it’s hard to move away from it. Who else has a throttle with a ministick + push on the thumb? Logitech, I think?

Sometimes it just feels like I’ll have to make my own stick to get the features I want.

This is one of the reasons I went with the VirPil MongoosT50 CM2 grip rather than the TM Hornet grip. I needed more inputs.

That’s the option I’d entertain if I had the cash and absolutely had to get away from CH. I’ve also got small hands and I’m not sure if the Virpil products would fit me; a lot of coin to drop to just find out. I’d totally entertain the throttle though, it seems to be a better value than the grips + base. Still, going from thumb ministick to index ministick bugs me.

That throttle is really impressive. Look forward to a thorough review.

if that fits my early Virpil base with Warthog grip

Can’t see why not… They haven’t changed the interface other than screwing down the female din 5 contact in the base.
I’m really interested in the S extension too.

it would need a locking nut/ring at bottom

Yes, I’m curious to see if it has the regular nut/friction connector. The S bend will move the grip backwards and create a twisting moment that could potentially rotate the extension… But they have probably thought about that, and tested it.

i prefer the feel of solid metal

Yeah, me too.
But I like the functions of the MT-50 too much. Especially the brake handle.
But I hope VPC will make metal grips one day.

As a multi-decade CH user (going on like 20 years with the current stick/throttle) I want to upgrade. I want something generic with a lot of buttons/axes due to, as you mentioned, the ‘admin’ button usage and standardization scheme I [try to] have, to work across multiple sims.

As a VR-only guy now I want, say, my gear & flaps buttons; zoom in/out input; comms buttons, etc, to be in the same place. But they take up buttons on replica-like sticks.

Will probably go with one of those gawd-awful ugly Virpil sticks since it seems they have a ton of buttons. And I can’t see them in VR anyway.

I have both the Virpil and VKB sticks/bases and I enjoy the many configuration options :-).

The MongoosT-50CM2 Throttle is back in stock boys! But this is not a recommended buy of course.

Mightily tempted to exchange my warthog base for a T-50CM2 with that crooked extension… But that’s a lot of money.

I wonder why its not recommended?

I think @chipwich meant that as a Mudspike In-house joke.

I had the WH HOTAS but I broke the stick and the VPC MT-50 has a better layout for VR, IMO.
I’m tempted to try the CM2 throttle, but it has less axes than the CM, since it’s made with the VPC Control panels in mind.

My attempt at sarcasm based on how many times @BeachAV8R does not recommended a purchase, but then goes on to tell us how much fun he is having.

does not recommended a purchase, but then goes on to tell us how much fun he is having

He just don’t want us having any fun…

I am tempted by the new throttle but it has, as @Troll mentioned, fewer axises and, I think it may not have a slew-stick. I really have not researched it much as my Warthog throttle is not giving me any issues at the moment and I am curious about what VKB is building. If they made a ‘pro’ version of the new Virpil throttle, I’d give it a good look

The new panels, well that could be a driver for me, but I am also interested in the Virpil pedals as well, so I am waiting to see what/how the panels look/work/connect when they are released.

I think it may not have a slew-stick.

I jumped on one yesterday, justifying it by the 3 momentary toggles useful for Gear/Hook/Refueling probe. Sure, you can get the latched toggles to work on the TMW throttle for these with TARGET or some creative LUA editing, but I’ve dropped TARGET and the momentary toggles are just easier to program in the DCS GUI. I’m hoping to map the rotaries to cockpit lighting, the momentaries for Pause, A/P, A/H, Master Arm, etc… But this is all subject to change. More useful buttons and switches to play with is a good thing, right?

I hope that they get the brackets for mounting to TMW throttle plates back in stock. But until then, I’ve got some industrial strength Velcro that should do the trick on the flat bottom and MonsterTech mounting plate.