Have always loved the hockey games from EA Sports… even back in the old Sega Genesis days, well NHL 17 has got to be the best one so far, very clean and fine tuned…finally…

I’m playing the world cup as USA, came into this game 2-0, was rusty and just bad the 1st period, but then it turned into one hellof a game…winning 5 to 3.

If you play, I’m looking for fellow players in the co-op, full team mode…on XB1.

Im still trying to get my$60 worth out of NHL15,
Only bad thing about digital purchases, I can sell them when Im done.

That embedded video isn’t working for some reason @Magnum50 - what is your Twitch handle?

got your six gaming all one word

Let’s see if this works:

That link worked - man…graphics are insane. The facial features and overall movements of the players is nuts. The empty net goal at +26 was just cruel…LOL

I loved NHL series on PC since NHL’94.
Man I wasted some gamepads and got sore thumbs on that one.

Never understood why they stopped development for PC. I’m stuck with NHL 2004 and mods

I have a PS3 which is collecting dust. Consoles just are not my prefered gaming platform.

are the neck physics better than the new FIFA?

FIFA Gets so much Budget and Hype and it’s the same buggy mess every year,

Those Die hard FIFA Fans refuse to see it…

Think all that money went to the faces 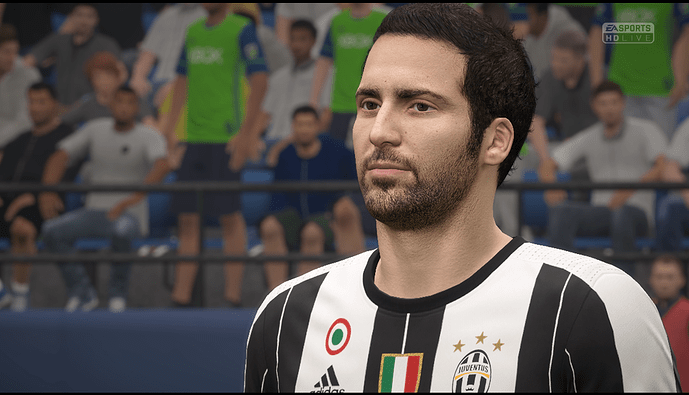 ya, I do miss these EA sport games on PC… 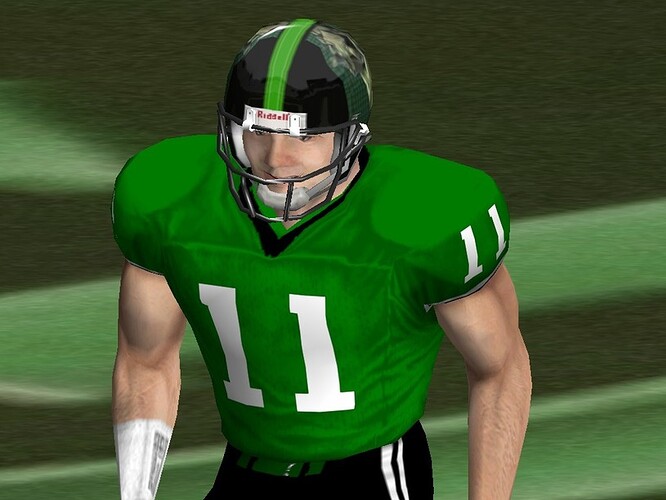 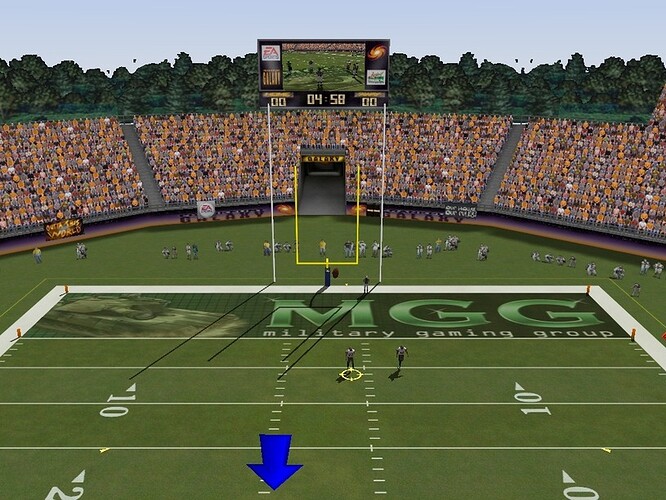 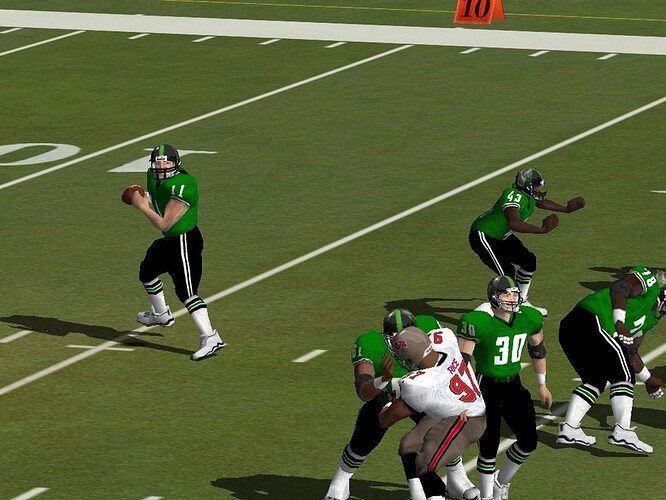 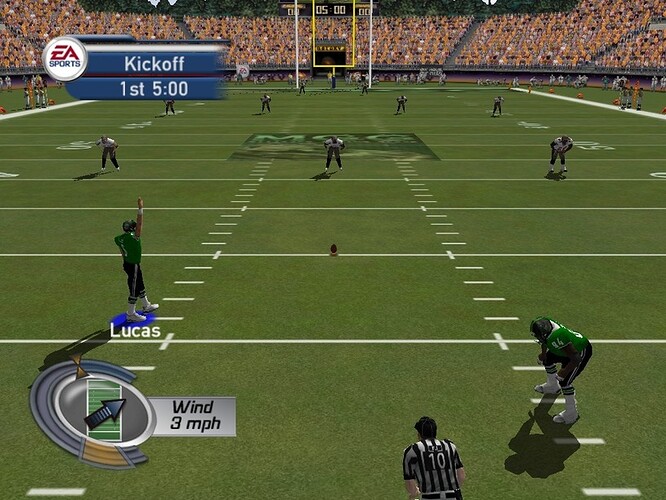