Yikes! One of these seen in my neighborhood just recently…

Now… If you just have to be chased by a cougar… Most would prefer this: 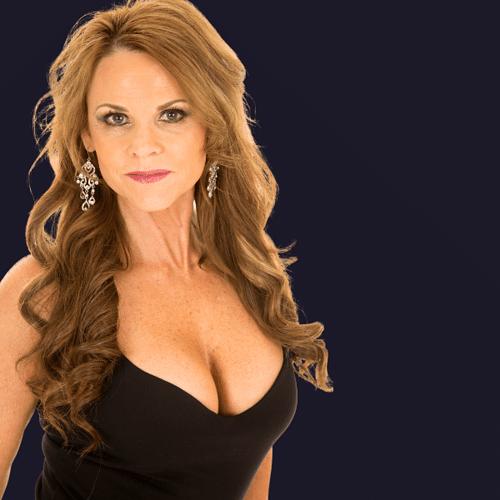 I would’ve noped out of both of those cougars LOL!

For the second cougar, she’d be lookin’ real good after about ten beers. Zero defense! I think I’d just blurt out, “I’m a happily married man.”!

I live in Central TX and I don’t even walk out to my dock without a little can of pepper spray, much less go for a yomp in the woods. I’ve encountered too many critters who think they’re meaner than me and seem really eager to prove the point. The worst is hearing that scream that lets you know there’s a really big kitty in the neighborhood.