Come visit the Orkney Islands off the NE coast of Scotland, UK, and learn about some of the world’s best Neolithic sites, the scuttling of the German Navy at the end of WW2, and Orkney’s WW2 airfields. Test your landing skills at the many small strips scattered throughout the islands. Hope you enjoy. Cheers. Thanks Frank Pilot, from this area, near RAF Lossiemouth formerly known as HMS Fulmar, as luck would have it, been polishing off Scotflight scenery missions in FSX past few nights, great flying and educational too from our past.

Hope you do more of these video’s.

Not Bad…, but this constantly refers to the area as Scapa Bay which it is not. It is Scapa Flow, not Scapa Bay.

So much left out, examples ATO left turn to sea there is a pier lined up on the nose. This is the Royal Oak Pier just off which is the buoy marking the ships grave sunk in Oct 1939 by Walter Prien and U47. You can see the hull in the right conditions. The oil leak was capped in 2011, but not before I saw it many times. She remains an official war grave. 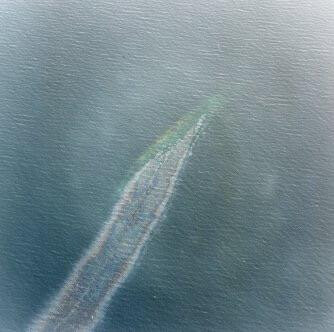 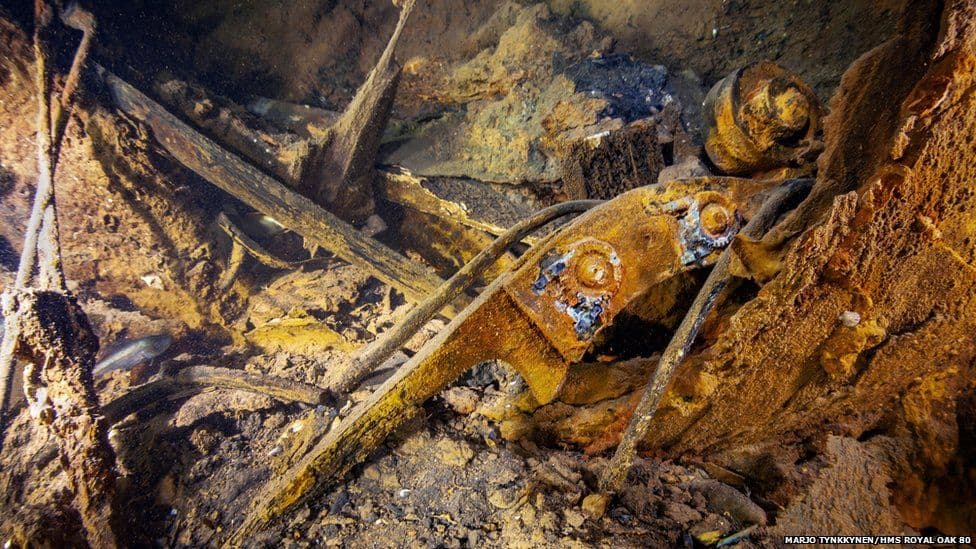 the Buoy is almost an outer marker for the airport runway 09/27. I certainly gave my position relative to it out of respect for the 835 sailors who went down with her or died from their wounds. The Beech turns almost directly above the buoy. the Churchill barriers were built in response to this attack. NB no German ship ever entered Scapa in wartime, Just a few attempts by U Boats, often fatal to the U boat.
It is correct to call the huge harbour Scapa Flow, not Scapa Bay.
The Italian Chapel was built by a couple of Italian POW from a military Nissan hut using scrap materials ,papier mache, plaster and paint. Well worth the visit. 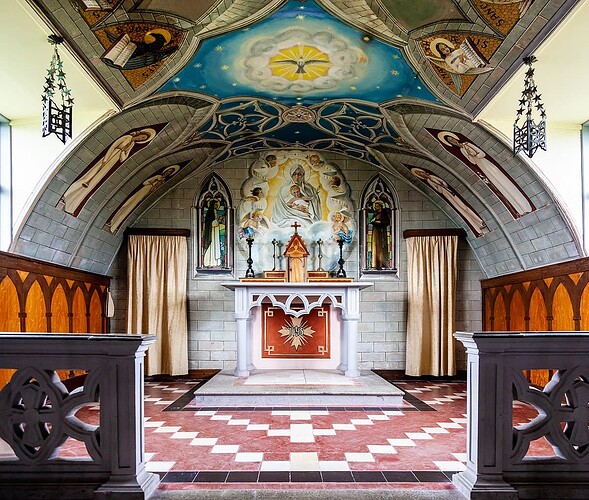 Thanks Andrew, much appreciated. Note that I never once referred to just Scapa - I said Scapa Flow, or the Bay of Scapa Flow, or Scapa Flow Bay. Should have used a lower case B! But for those who never heard of a “Scapa Flow” I added Bay, in keeping with many web sites. I try to stick with aviation and airfields as much as possible, with a little historical and geographical context, not make it a history thing - folks can google for more. When referring to war, I try not to get into details of dead, glorification or anything like that. Your so lucky to have visited. I would love to - maybe one day. Did your 59 seconds include taxi/tailwind!? Cheers.

My Mum dived Scapa Flow. Epic lady that she is

@Victork2, wow, she must be! I would love to join her. Maybe one day! Cheers.

Did your 59 seconds include taxi/tailwind!?

Headwind. Pre the all weather runways of 21st century (gravel). Brakes off to brakes on.

I wrote that an hour out of hospital. I am on various drugs for a further thirty days +. I was going to delete it as I realised my mind is not fully my own. I hope I haven’t said anything unreasonable.

@scoop, Andrew, nothing unreasonable at all. Look after yourself. Cheers.