So now that you guys twisted my arm into upgrading to P3D v3, I thought it would be good to have a thread that relates to P3D other than the screenshots thread.

I’ve had good success with installing the following:

ORBX Sceneries - FTX Global, FTX Vector, and FTX regions are all installed and working fine since they now come with P3D v3 installers. Just be aware that you will have to download the newer files from wherever you bought them since older archived ones may only have installers for FSX, FSX:SE, and P3D v1 and v2. Even if the download name hasn’t changed, the installer has (ie: OrbxFTXNABluePFJ140.zip might not have changed in name, but it has a new installer, but some of the numbers have changed too PFJ120, PFJ130, etc.) The point is - get the latest version and don’t forget the latest ORBX libraries.

JustFlight Traffic 360 - Finally got this working, but use caution because it does require some tweaking. Normally this will only install to FSX, FSX:SE, or P3D v1 and v2. You can force it to install to P3D v3 by creating a registry entry that tricks installers into directing the install process to your P3D v3 file location. I used this helpful guide - HERE - but changed all the references to P3D v2 to v3 and it worked great. Plus use at your own discretion though - if you screw up your P3D install, don’t say you weren’t warned. The guide says it’s for ORBX, but it worked fine for installing Traffic 360 too. You will need to do one thing in order to get the traffic to show up in P3D v3 after you have installed it:

If you don’t do that, the traffic will not show up in your P3D. This is what my P3D looks like now:

FRAPS - Doesn’t appear to work reliably in P3D v3. It works until you access a menu bar I think, then it quits monitoring the active window. I’ve been using the “V” key to take screens which are then found in the /Pictures/Prepar3D v3 Files directory.

Active Sky Next - I bought this back in 2014 or so and it has been continuously updated even though they have come out with a new product (Active Sky 2016). Installers for ASN work fine with P3D v3.

Carenado & Alabeo - I’ve manually moved my Carenado Cessna 185F, Alabeo Chieftain, and Saratoga II to my P3D v3 install and everything seems to be working. You can just copy the files from your FSX SimObjects directory to the P3D SimObjects directory. You will also need to move the aircraft specific files from the /gauges directory. Fortunately, these aircraft have pretty distinctive gauge naming conventions, so they are easy to find. Just copy the gauges to the Prepar3D v3/gauges directory. I’d caution overwriting anything in that directory.

I’m only 24 hours into this install, so I’m sure I’ll discover more things as I get up to speed. Feel free to add your own performance tweaks, install tricks, or other information.

Enable Rift Support - You first need to take it out of the box. The rest of the details follow later.

I can dig up some step by step in-boxing videos if that will alleviate the obvious apprehension you are displaying in regard to the process.

LOL I cant believe the thing is still in the box. I want to see what that 1080 can do with the Oculus.
Can I call you Mr. Procrastinator? B-)

Badgering aside, I came here to say Thank You for the notes above. We know now where you have been spending your time. I am in search for GA nirvana. I think I have been lucky to follow this story and I have made up my mind that I will be getting V3 tonight. But since I am P3D stupid, I appreciate the list of Add Ons and issues associated with them. I take it you are using the old ASN. I have that and I need to know more about ASN 2016 to justify that steep and upgrade price.
When I get it working I will be in Milviz heaven. I really want the Hun and the Phantom

Last I remember, it took about an hour to get it all set up…

Oh wow, you set that all up in less then 24 hours? Impressive, I usually schedule a 40hr work week off when I play on installing anything Flightsim X related! They’ve made strides of progress in the past few years!

Are you guys buying a full license or taking the $10 per month route? Is it a big step forward from FSX SE? I’m intrigued, but at the back of my mind I’m thinking XP11 is just around the corner…

At long last my quest has come to an end…

I found Someone more thrifty than me…

FYI I just did Lionheart Kodiak install using an old version (the online vendor I purchased from no longer exists), and I just pointed the installer at my P3D dir (where I have a bogus fsx.exe file) and it worked fine, loads up with no problems.

An oldie favorite which I hadn’t installed in a long time but is probably really useful for AH2, I need to dig up the HD panel textures and favorite repaints from Bob “Bananas” Rivera I used to have installed.

You first need to take it out of the box. The rest of the details follow later. 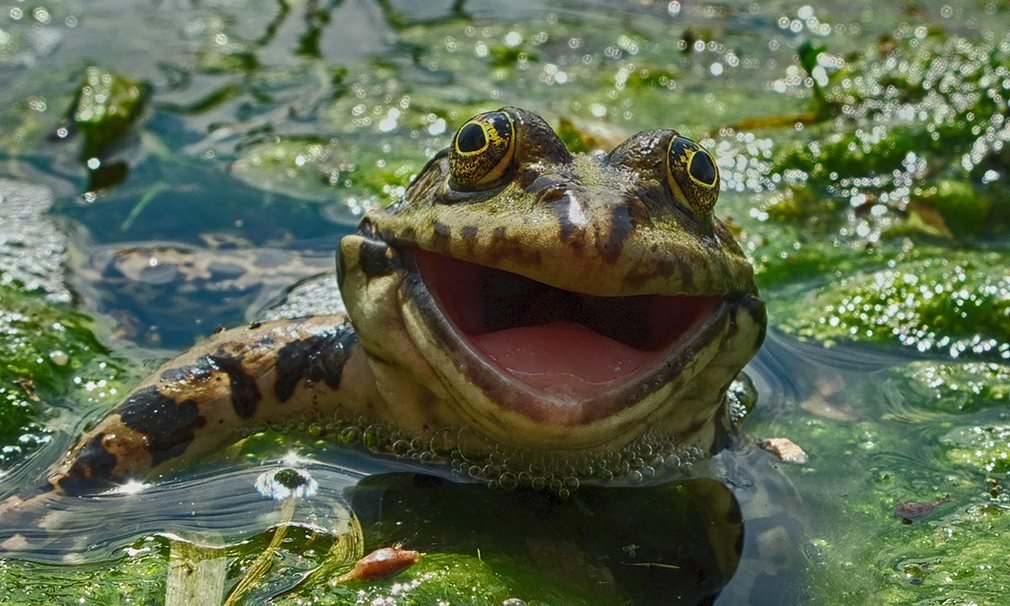 @fearlessfrog shouldn’t that be in the Selfie thread?

FYI, I’m not having any trouble with FRAPS latest build and P3D

I do think that FRAPS takes a superior screenshot in X-Plane though, for whatever the reason. Could be my settings. Edit: I use the keys [Print Screen] for screens and [Application] for video capture, FWIW.

I probably went to the Alabeo well once too often…

Thanks for sharing chipwitch. Good info on FRAPS and nice scrennies.

This will upgrade your instrument panel resolution for the FSX Edition
of the Quest Kodiak, making them double size.

Is ORBX really worth 100 bucks? I was looking at the addons for P3D and I am sticker shocked. I shop at PC Aviator.com. I will have 200 usd in it before I put in any planes. Is this right?

Is ORBX really worth 100 bucks?

I think it depends where you want to fly.

Personally for me the best bang for the buck has been the ORBX regions like PNW, N.Cal, S.Cal etc, which for ~$43 include detailed landclass, textures and mesh for that whole region, as well as all airports upgraded with basic objects like buildings, static aircraft and grass.

If you only fly in areas of the world that they haven’t done a region for then FTX Global is supposed to be a great improvement over the default textures and landclass, I haven’t needed that so far.

Personally for me the best bang for the buck has been the ORBX regions like PNW, N.Cal, S.Cal etc, which for ~$43 include detailed landclass, textures and mesh for that whole region, as well as all airports upgraded with basic objects like buildings, static aircraft and grass.

I agree with all of that. I’ve bought all of the ORBX regions that cover the west coast of the U.S. from S. California all the way up to Alaska… The are an overall great value. I’m not sure if FTX Global is required for them though…

If you have ORBX Vector it pays to run the Airport Elevation Correction once, and after you add scenery.

This is a great tip that is often buried in the documentation. It can solve elevation problems for sure…