I seem to get through them fast, in that I break a pair of headphones about once every 6 months or so it seems. The usual culprit is running over them with my big chair. Anyway, as a reluctant PC headset/headphones shopper, I’m always on the look-out for what people use. There are my last 3 pairs I’ve had: 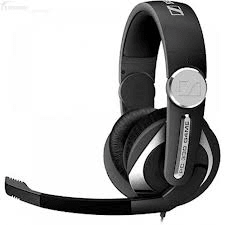 I miss these puppy’s, as they were bright sounding and had ok bass. Not really quiet (as in pretty open) but did the job. Not that cheap though, and ok for PC stuff. 7/10 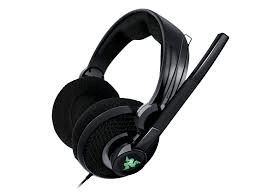 Not as good as the Senn’s for general music but pretty good for gaming. The Mic was also better than expected. Got then very cheaply at an airport, and was horrified when I found out they glowed green with lights, but nice enough sound. 6/10 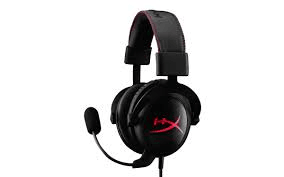 As I was getting through headsets pretty rapidly, these are <$100 and probably the best I could find for the money. Very closed, as in tight over ear but the sound is actually pretty good. There is a version 2 out with 7.1 sound (!) but I wasn’t really interested in that, as I mainly just game/music rather than movie watch. 8/10 (for the money).

Anyone got any good recommendations of hardware in this area they like?

I i had the same pair of headphones for probably the last 5 or 6 years. 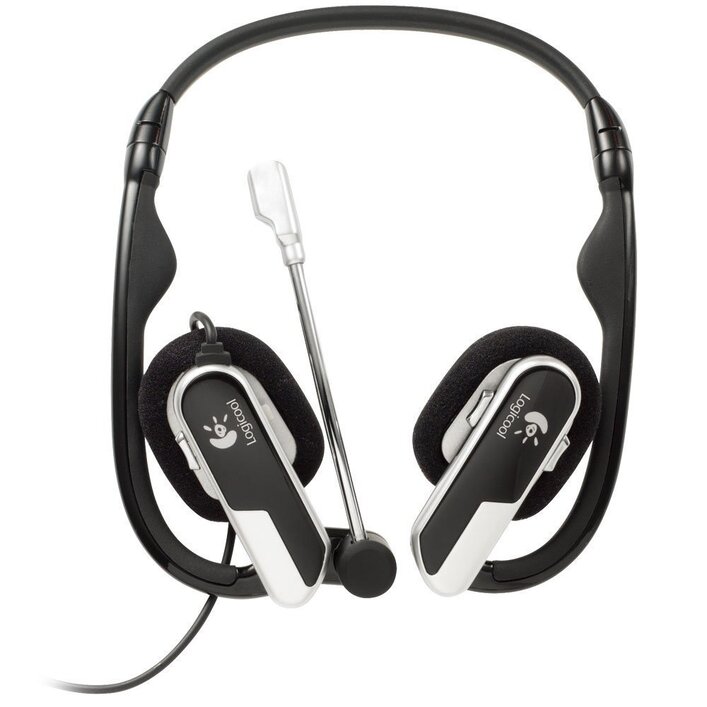 I used them a ton when I was big into iRacing. They were perfect, I could get the spotter and player chat thru the headphones and the other sounds, race car etc…, thru my speakers! At the time I think they were like 60 USD, Looks like they arent made anymore. I still use them for chat but I don’t need to be quiet for anyone since my computer is in its own room.

I have had the big pairs that have surround sound but I didn’t like how the feel on my head. These Logitech ones fit snug around my ears the the head band rested behind my neck. I barley felt like I was wearing them.

Shame they don’t make them but the pair I have is still in great shape!

I have the Hyper X Cloud II (Note the 2 at the end) and they are very good. These I recommend:

I find the sound quality superb. The fit and feel is very good on my large melon. Cable is long and useful, as is the little volume/mute device that sits about a third of the way down (maybe farther). It is a USB headset. Rating: 9/10

BTW: On the Cloud II, the 7,5 audio can be turned off via the little control panel on the cable. I found the sound reproduction to be quite excellent with and without the 7.1 on.

I had the Steel Series Sibera V3 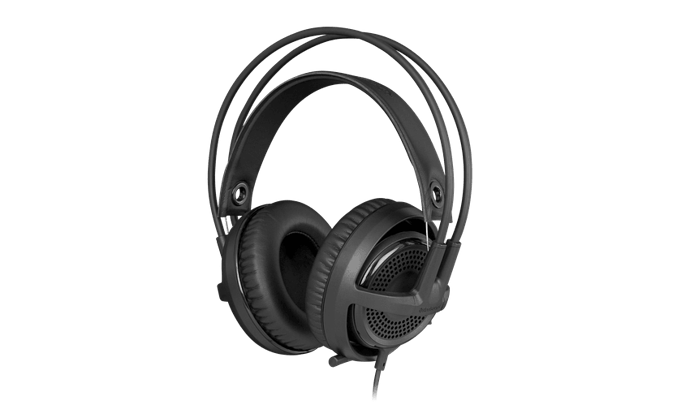 but although the sound quality was very good (not as good to me as the Cloud II) and the fit and feel was very good (again, not as good as the Cloud II) the friggin fake leather band that sits on your head fell apart after a month and a half of regular use. I do not recommend the Steel Series Sibera V3. Rating: 3/10 (because of the failure of the band, otherwise 7/10)

The usual culprit is running over them with my big chair.

Call with a problem - I respond with solutions… 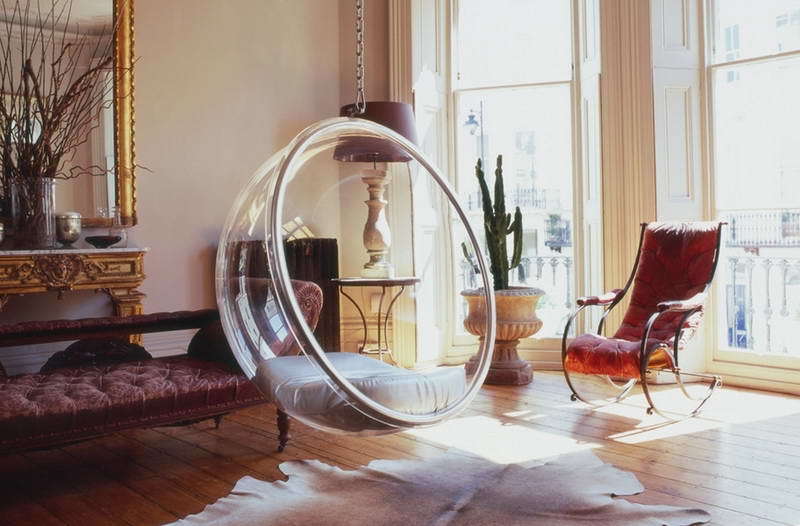 For the record, I’m using these TekNMotion Pulsewave headseats that I won in a contest at SimHQ about 5 years ago. They’ve held up well…and have that vibration feature that can occasionally scare the crap out of me when I forget to turn it off…

Call with a problem - I respond with solutions…

A round glass chair? That could work…

@Fridge I was tempted by the v2, but as I was spending more on headsets per annum than a small European country’s GDP I decided to cut back. At least I won’t run over the 7.1 box now!

I still use them for chat but I don’t need to be quiet for anyone since my computer is in its own room.

It’s more that whenever the headphones use noise-cancelling or are closed right over the ear (the HyperX’s seem pretty snug) I get freaked out when one of my kids comes into my office and stands behind me and I don’t realize. It’s like a bad Japanese anime or like the game F.E.A.R - I’ll look to the side of the screen and see my daughter just stood there completely inanimate. I didn’t know I could scream that high pitched, surprised us both…

A round glass chair? That could work…

I’m amazed that RainX passed up a licensing opportunity there…

I have two sons who are gamers and they go through headsets like tissues, so we’ve been through a number of them. It got to the point I started looking for sets that were sub-$100. Anyway, I have two headsets I currently use: a Sound Blaster Alpha Tactic 3D and a Fatal1ty. My youngest is using a set of Steelseries Siberia V2 Heat. Not sure what my oldest is using these days (I think he games with a bluetooth earpiece).

I must say I love both the Tactic and Fatal1ty and have had them for a while now that the boys are on active duty. If I were to choose only one, I would go with the Tactic because it does an awesome job blocking out external sounds but I usually use the Fatal1ty so I can hear when my wife calls.