Wow! If you zoom in real close… 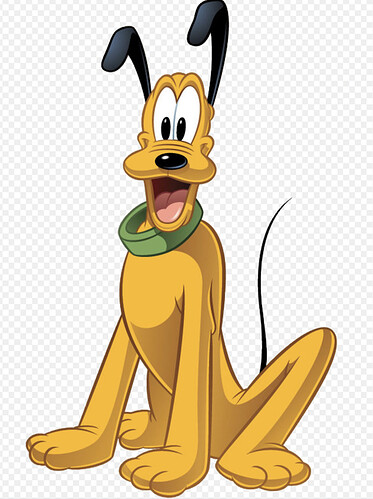 What?! Oh come on. Somebody on this site was going to do it.

Damn, some of those craters are massive. Would be funny to see either SOS or HELP written in the soil.

In my heart it will always be the ninth planet!

I propose that Mudspike officially acknowledge Pluto as the ninth planet in our solar system.

That’s all photo data no? No LIDAR (which would probably take ages to transmit)?

No LIDAR (which would probably take ages to transmit)?

The following question is put to the august Mudspike forum cadre.

Is the orbital body known as Pluto a planet in our solar system, or is it not a planet?

Results will be forwarded to DCS World and X-Plane for proper designation in their night star scapes…and to Dr. Neil deGrasse Tyson and Dr. Mike Brown for some “in your face!”