Super Tucano getting ready for landing.

OK…if this comes out well, I’ll take back all the bad things I said about RAZBAM!

Will this be for DCS?

I’m really looking forward to this one, I think it’ll be great fun.

I’m really looking forward to this one, I think it’ll be great fun.

Ditto! Especially with multicrew, it’ll fill a fun niche for a modern day A-1-type aircraft. Should be able to get some nice short field performance out of it, too.

I hadn’t even thought about multicrew - that really is going to be awesome.

I love the concept of multicrewing in the L-39 but with no countermeasures you can’t really do much…but I assume the Super Tucano has flares. It would be awesome to zip around doing COIN with 2 pairs of eyes.

The A-29 has a TGP capability which I presume would be the backseater’s primary responsibility. They’ve also been photographed dropping flares so I presume it has both chaff and flares. Twin 50s in the wings, four hardpoints, can employ IR AAMs, various bombs, PGMs, etc. – it’s a pretty capable aircraft. 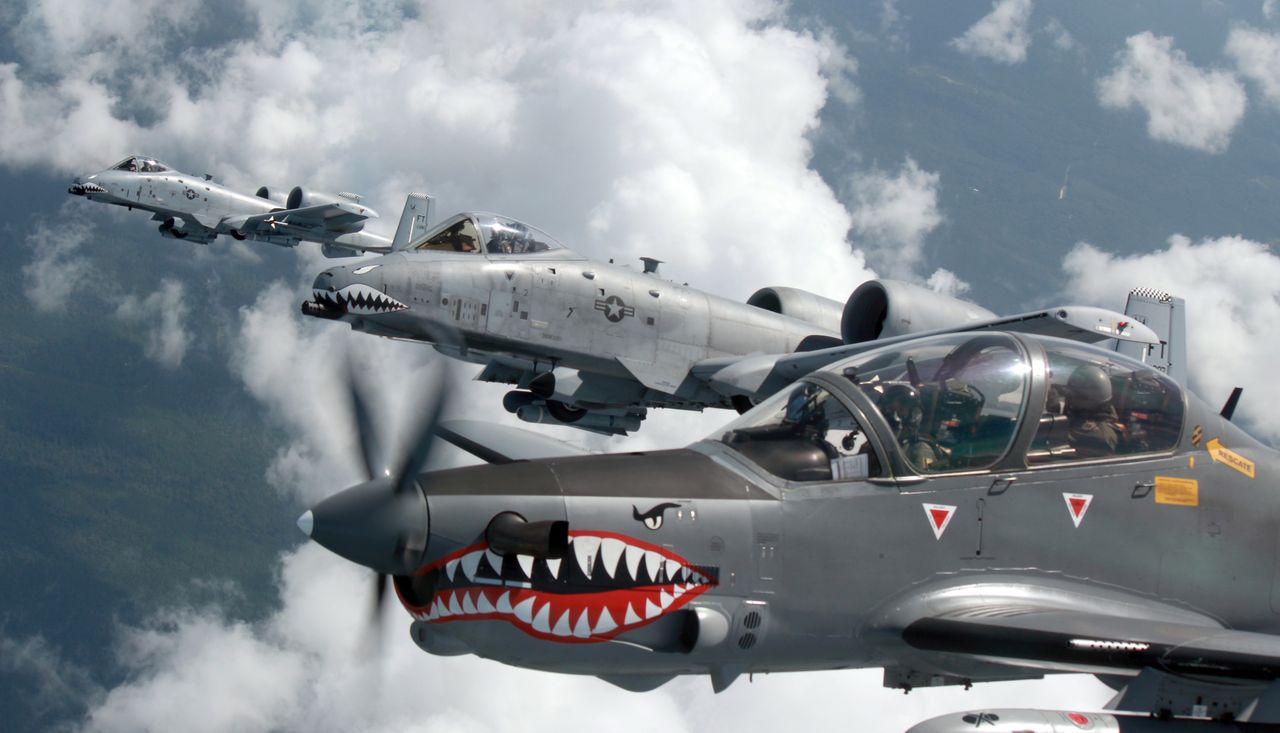 Dude in the back seat has his phone up and is snapping pics!

I don’t believe there is a flyable turboprop plane in DCS. Looking forward to the low-and-slow (slower than A-10) mission possibilities.

Are they moving backwards to stall?

I sometimes think the only reason they put Cows into DCS is so the A-10C isn’t the slowest thing in the sim anymore.

A Tucano would be fun, especially with both seats working fully in MP.

I’m disqualifying anything that can legitimately go backwards or has a cheese shredder on the front.

For those curious, here is a writeup on flying the A-29: http://awin.aviationweek.com/Portals/aweek/media/articles/P.R._SuperTucano_06_06_2011.html

It looks like the A-29 should be able to fill a similar trainer role as with the L39, in addition to combat capabilities.

Cool read. The question I’m interested in is, does it have RWR? In DCS threat environment, this is pretty important…

I can’t find any specifics beyond the AN/AAR-60 and a generic RWR. I’d imagine it depends on customer request/requirements. The AN/AAR-60 should alert for all missiles, not just radar tracking, though it means a missile’s gotta be fired first for it to go psycho.

I cannot answer that for you but i can tell you it has a very low heat signature design. One of its biggest selling points so i wonder how that will play out in simulation. 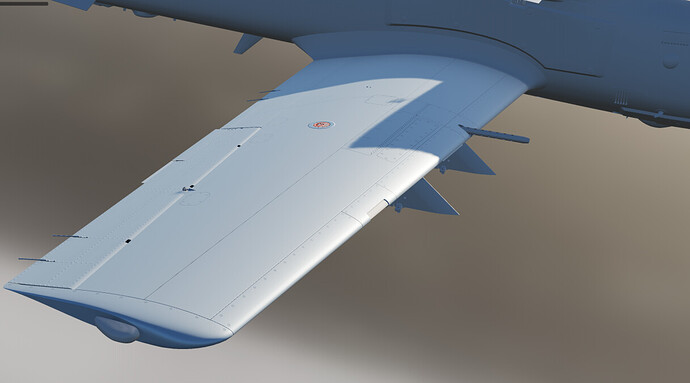 Look, is that a .50 cal in the wing? Yay! Tuccano vs Messerschmitt