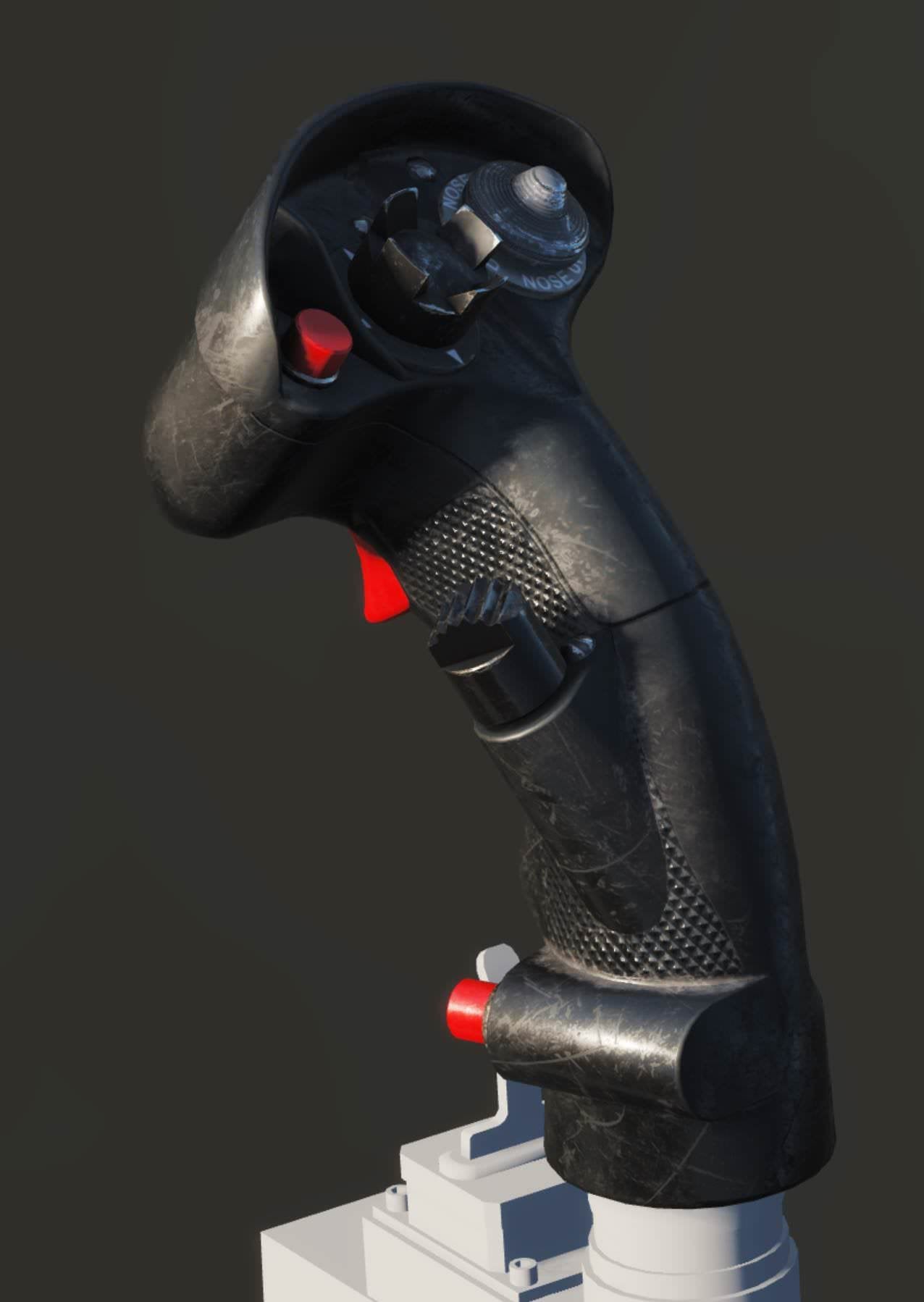 Zeus67 just posted that the F-15e will be released in a few months. Granted that could be 12-24 months, but interesting still.

Hang on… Extrapolating from this inference, they must be close to finished, if not already finished, with an air-to-ground radar, since that’s kinda central to how the Mudhen operates.

Either that or they are releasing it prior to, but trusting on ED getting the AG radar working in a forseeable timespan. Seeing how well the hornet does without any of the advanced gizmos, it would make sense to go early access with a mudhen that has AIM-9, MK-84 and a gun. We’d lap it up. Don’t deny it.

Since there is a cooperation with ED, perhaps they get access to the F-15C flight model? Then I could see a bare-bone F-15E without A-G radar and WSO happening within that time frame. Basically the F-15C with dumb bombs added. Whether that would be a wise strategy though?

Seems extremely optimistic to me, especially considering the Harrier has been out for nearly a year (9 months?) and it is still missing/has issue with some pretty basic functionality. I’m no expert, but I’d say the F-15E is slightly more intense systems wise. Who knows though?

Either way, there has been lots of progress with DCS this year, and many announcements. Exciting times for combat flight sims.

I’m taking note of that announcement with a gratuitous amount of salt.

I know. What I implied is that RAZBAM is basically taking the F-15C FM, tunes thrust, fuel and weight, adds some bombs, combines it with their own 3D model and slaps it out into Early Access.That would explain the suggested time frame.

They could call it F-15D then

I admit I also raised an eyebrow there.
…but then: Those guys are pretty experienced, they probably build a lot of the systems of their planes very modular and configurable, so they can tweak a few parameters and reuse the same code in another plane, making it look fairly accurate.
If they have done that with the Mirage and the Harrier then they already have a good amount of systems they can basically copy and paste, and them spend their time only on the complex stuff.
…plus, whenever they do fixes, many of them will work on different planes at the same time.

As I think back to LOMAC and how it has advanced through the FC series, there was never a platform that had a ground mapping radar system…all the air to mud stuff was optical (SU-25T, A-10, KA-50) or simple CCIP iron bombs

Meanwhile as I think of older sims like Janes FA-18E, and F-15E…I begin to think that perhaps some type of ground mapping “ability” (for lack of a better word) needs to be introduced with the original sim engine…and since it wasn’t needed in the LOMAC thru FC3, it might not be there.

But then I think about the Viggen which has has a ground mapping radar, albeit set to the era of the Viggens weapons system/avionics. Still, it is getting the terrain info from the current sim engine somehow…

Which brings me back to the FA-18C mod and this discussion. There is obviously a reason–and no doubt a good one–why the FA-18C does not yet have the ground radar and potentially, when it is released the F-15E, won’t either. Hopefully this is just a design priority thing and adding a ground radar to these platforms is not from the “Land of Too Technically Difficult”.

IMHO, a ground radar in the Hornet was a “should have had” at release but, as the FA-18 thread can attest, folks are having a great time with the Hornet as it is. That said, also IMHO, a working ground radar with the ability to pick a target on radar to bomb in Auto mode, is a “must have” at release for a Mudhen mod.

It took ED 4-5 years to get the Hornet to where it is today, who knows how long to be complete. The radar in the F-18C is the only one that I’m aware of that is more advanced than the simplified FC3 ones. Knowing that, I’d say even the Air to Air modes are in uncharted waters. Unless the Strike Eagle uses the exact same radar as the Hornet, I’d say RAZBAM will have their hands full. The Mirage radar still has issues and its been out for a while.

IF the F15E comes out in a few months, I’d say it will either be overly simplified or extremely limited in capability. And I hate to be that guy, but I sincerely hope the Harrier is completed before they drop a half baked F-15E.

IMHO not having a TGP is even a bigger deal than not having the A-G radar.

I had to look up TGP, I assume you mean targeting pod (not Thumbnail Gallery Post or Tennessee Gas Pipeline)…I agree although it seems like they they can do all the FLIF stuff and laser designator stuff that TGPs do so hopefully that gets included.

And I hate to be that guy, but I sincerely hope the Harrier is completed before they drop a half baked F-15E.

…and I hate to be the guy that believes your hope to be forlorn…but I am. I’m not a big RAZBAM fan…although you wouldn’t know it from all the RAZBAM planes in my virtual hangar.*
Goes back to when they were doing FSX aircraft. The A-7 series was OK…having to start the engine was Ctrl-E was a bit cheesy but at least the bombs dropped and went boom. Their AV-8B and Brit Harriers looked like they were going to be awesome. They weren’t - bugs here and there. The most serious bug made following the flight plan impossible. Never fixed because they were moving to DCS.

Nothing I have read in Mudspike threads about RAZBAM has surprised me.

*Only because when they went to DCS, they put everything at $5…I couldn’t pass that up.

Time will tell I guess. It would go along way for me if they show mastery of Harrier systems. I don’t have confidence right now that ANY 3rd party developer could produce the quality of avionics like ED has shown in the A10C, which is pretty much what people are going to expect from a 4th generation strike aircraft. The expectations bar has been set pretty high.

That does seem like a very quick release schedule. Though, as others have mentioned above, I’m sure the version that’s released in a few months will be a very basic model with limited systems and weapons.

Other than the F-4, seems like there’s a lot of McAir love going around. Perhaps I’m easily entertained, but for the most part I’ve been enjoying a lot of these aircraft; I’d be fine if ATG radars were simplified at first, just to have some residual capability.

Awesome, but my eyebrow is definitely raised at it being out in any fashion within a months timeframe rather than a years timeframe, but hey! I wont argue