NOOO! Rock Star Games registers Red Dead Online … Just a guess, no facts, but not what most of us wanted. Online only? DLC with stupid clown skins? Dammit!

Pretty much every GTA-V video I’ve seen ever. Spot on.

Guess I was wrong… 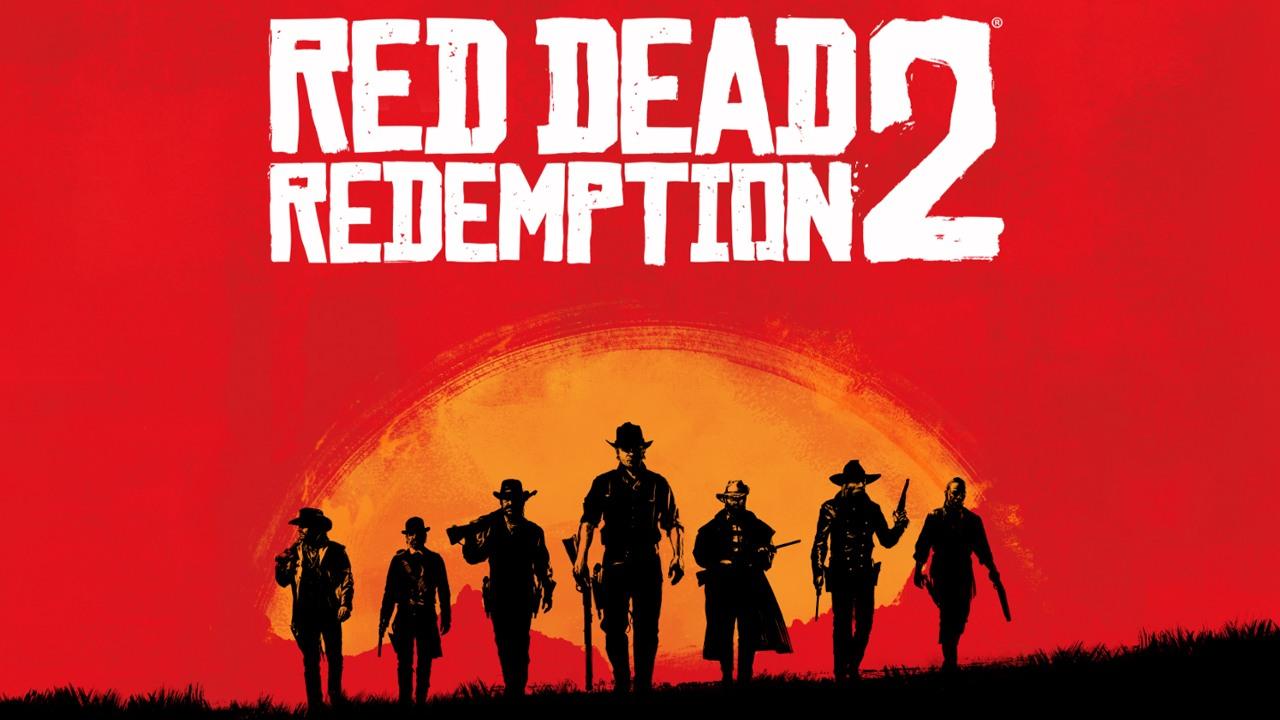 Rockstar's New Game Is Red Dead Redemption 2, and It's Out Next Year - IGN

Rockstar's finally played its hand - we're getting a sequel to one of the best games of all time.

Blah blah, piracy, I wonder how much they get paid to delay that release to incentivize buying a console.

I wonder how much they get paid to delay

I think they’ve found that most people will buy it twice, once for console and then again for PC 6 months later. It’s not Microsoft or Sony giving them money, but just making games good enough to be rewarded/hostaged like that.

There is an extra dev/QA/support cost for the PC version, but given how well GTA V sold on PC (and continues to sell) then it is mainly about getting that extra double cash. On one hand I’m annoyed as I would want it on the PC first, but on the other I can see exactly why they do this.

I never finished the first one though.

YES! MY BODY IS READY!

Loved the original, looking forward to the next one.

Im excited but guarded on this. I loved RDR and can’t wait for a current gen sequel but after GTA 5 im a little skeptical. GTA 5 was great had a awesome single player story but it was short and they never did anything with it after release. Rockstar said screw single player lets focus on online. Hopefully they will be able to find a better harmony between single and online in RDR 2.

I never finished the first one though.

The first one is well worth it, @Sryan. The ending to the story makes the whole game that much more meaningful.

I heard the first one is coming to pc too, but only in the form of some sort of streaming service that allows you to play several PS3 titles.

The PlayStation Now 12-Month Subscription the best deal for a limited period to access to hundreds of PS3 games including "Only on PlayStation" exclusives and blockbuster hits.

This what you are talking about?

Yeah I think so