I’ve toyed with reshade over the years occasionally trying to make lighting, textures and AA in DCS look better. Usually I’d end up too dark or over saturated. So the other day this video showed up on my youtube and inspired me to load up reshade and have a go… Now one thing I noticed right away is how much a little bit of sharpening makes a huge difference in the texture clarity. I highly recommend using some sharpening shader, just go easy on it. I’m using one called qUINT_sharp at the moment. I also recommend the standard deband shader as DCS has some horrible color banding. This shader takes care of it on its default settings.

Now the thing I’m really excited enough about to make post here is the BloomingHDR shader that comes in the AstrayFX suite. It makes the lighting work similar to the way the lighting is in MSFS 2020 where the lighting/bloom, etc auto adjusts depending on where you are looking. The additional bloom in the night lighting is particularly nice. The city lights are gorgeous and you can actually see the stars with it. The stars actually twinkle in DCS! I never could even see them before this.

The BloomingHDR shader has a ton of settings. I could post my configuration but considering everyone has different eyes and different displays I highly recommend tuning it yourself if you want to try it. I’m posting some BEFORE/AFTER screenshots below but they simply don’t do it justice. You can really see the difference when you start tuning it in game and toggling it on and off with the toggle switch.

As far as performance impact, I found it increased my GPU utilization around 5-7% when switching it on. That’s with Deband and qUINT_sharp running also. I haven’t tried it with ReshadeVR yet but I did see a reddit thread for SkyRim VR that suggested it does work. There are other Blooming HDR shaders out there as well that might be worth trying. 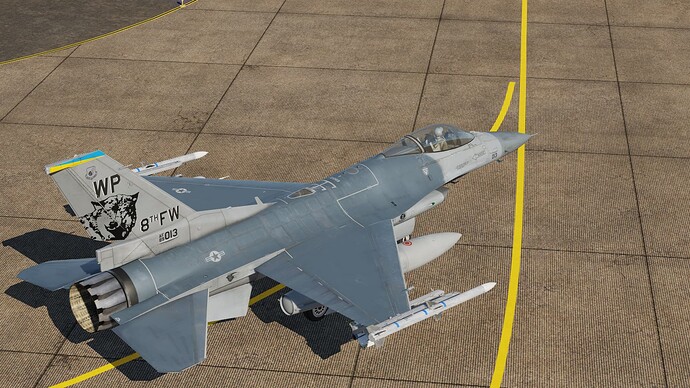 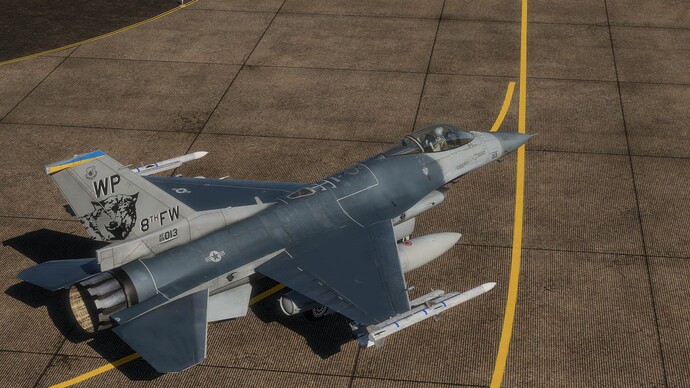 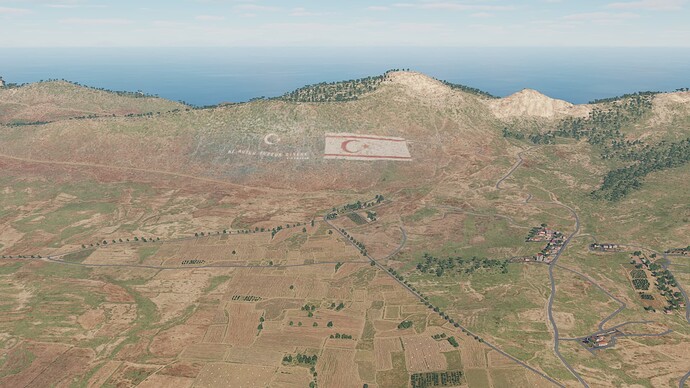 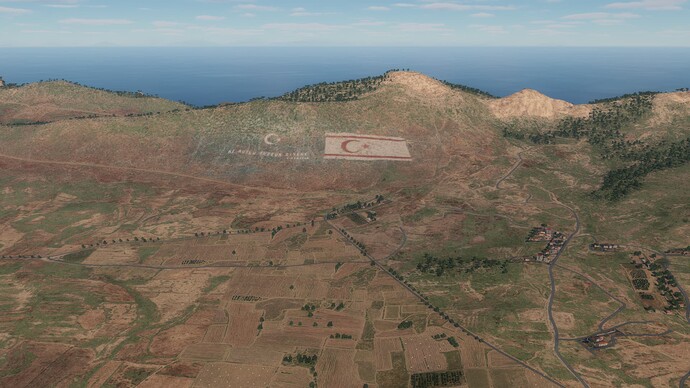 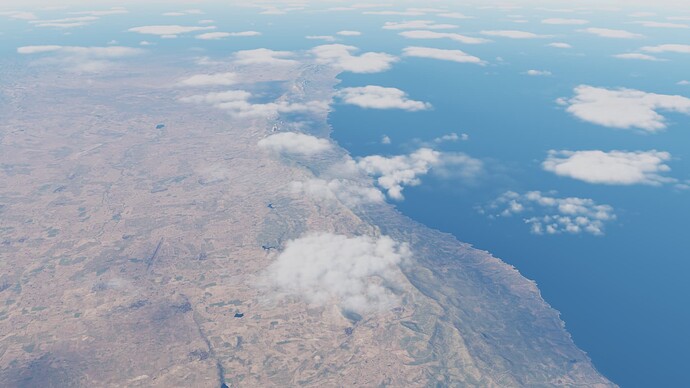 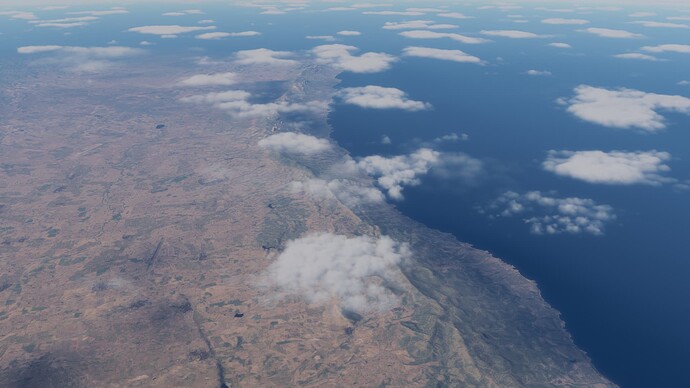 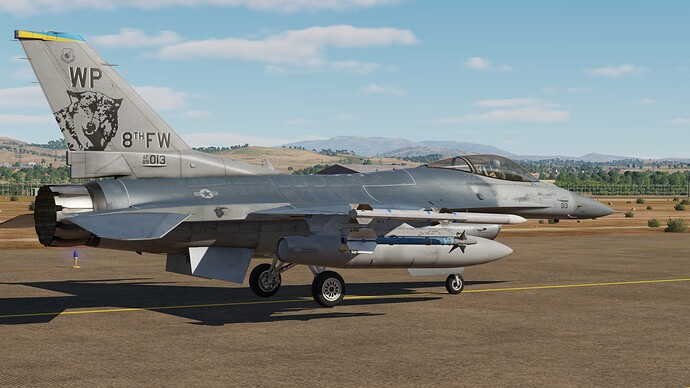 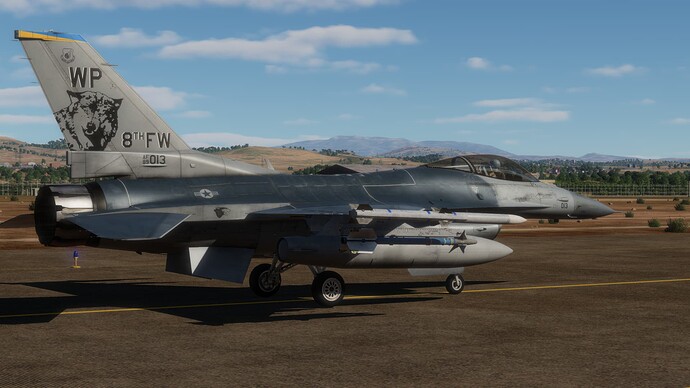 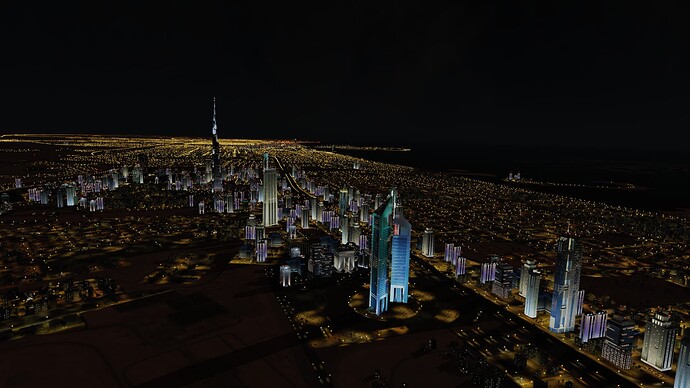 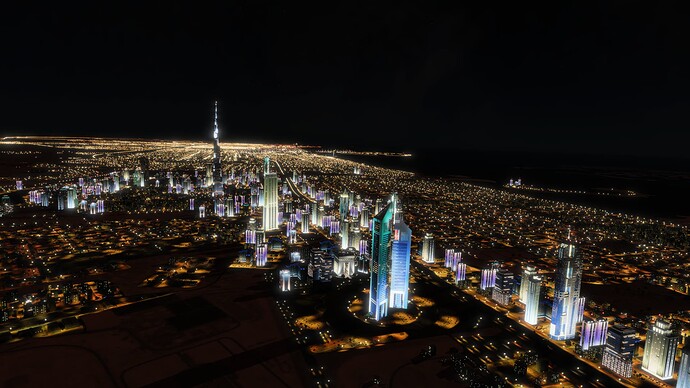 These last two show the difference in visible star light. I can’t see it on my display unless I blow it up to full screen since the stars are so small. It also helps to turn down your room lighting. 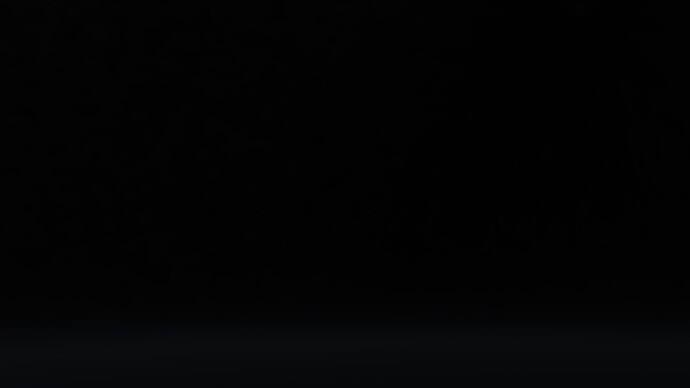 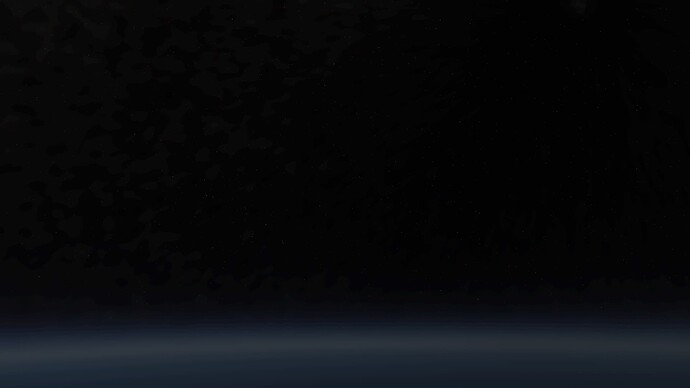 Where did you find BloomingHDR? I googled one, found something on github but it ‘failed to compile’ when I ran that… It looks very jummy indeed

( I am using the reshadeVR thing)

Sorry I forgot to add the DL link in my post. Its funny I found and installed this pack months ago but never realized how good the BloomingHDR shader was. You can get it in the AstrayFX shader pack here: 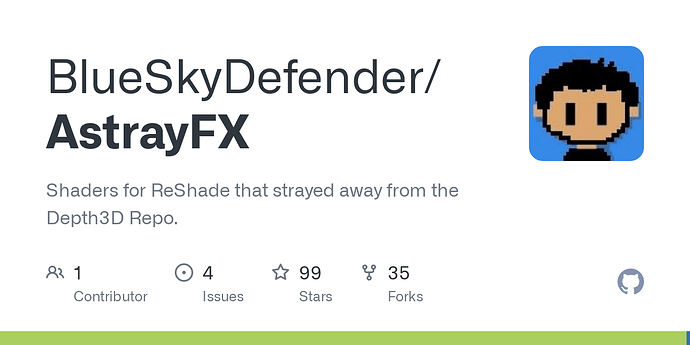 GitHub - BlueSkyDefender/AstrayFX: Shaders for ReShade that strayed away from...

Just go to the Code dropdown and download the ZIP. Then extract the Shaders and Textures folder into your reshade folder in DCS. I have mine in a subfolder called AstrayFX.

Got it! … oh my… that’s a night and day difference at night! perhaps not the bleached realistic look ED seems to be striving for, but a more colorful, contrasty world.

I seem to have incurred a hefty memory leek while fooling around with the shader thing. Third flight was a slide show. Perhaps I’ll let DCS recompile its shaders, would that help?

With the default settings it will be over done, you have to tune the BloomingHDR settings in reshade to get a good look. I’m still playing with it myself and haven’t found a preset that works in all lighting situations. Right now I have created one for Day and another one for Night.

I recommend clearing your shader cache. I haven’t had any perf issues with it yet and I’ve been messing with it for a few days.

I haven’t had any perf issues with it yet and I’ve been messing with it for a few days.

I do fly in VR occasionally (Reverb G2) but I’m mostly pancake mode right now. I think this should work with ReshadeVR but it’s probably going to be a pain to tune the settings since you can’t access the Reshade gui inside VR.

Would love to see your example config files, since I’m lazy and would love a leg up.

Thanks for sharing, great writeup!

Do we have to create a Reshade Folder in DCS? I’m not at home so I can’t confirm in my installation if i have one…

When you install reshade it will create a reshade-shaders folder inside your \DCS World OpenBeta\bin folder. The reshade dll and ini files go into the “bin” folder and shaders go in reshade-shaders.

Thanks for your help, Will.

Well, I installed and I’m pretty happy with the results and I haven’t seen any performance problem so far. Happy customer here. Pity it doesn’t work in IL-2 Blitz.