As a huge racing fan this one kinda sucks. Killed yesterday in a snow mobile accident. If you don’t know the name, you know the videos. He’s the rally driver that did all those stunt videos. #43 Monster energy.

One of my favorite Ken Block drives Ken Block, a creative visionary, who found a way to bridge traditional and contemporary motorsport, while building his brand to household name status. He seems to be one of the good guys too, who found a way to include his family in his passion and business. Probably an average rally driver, TBH, when one holds his results against those of his WRC contemporaries. He looked like he was having fun though, and brought countless new viewers to the sport. RIP

Great driver, an even better entertainer, an all round good bloke (by all accounts) and the creator of some awesome cars - My favourite: 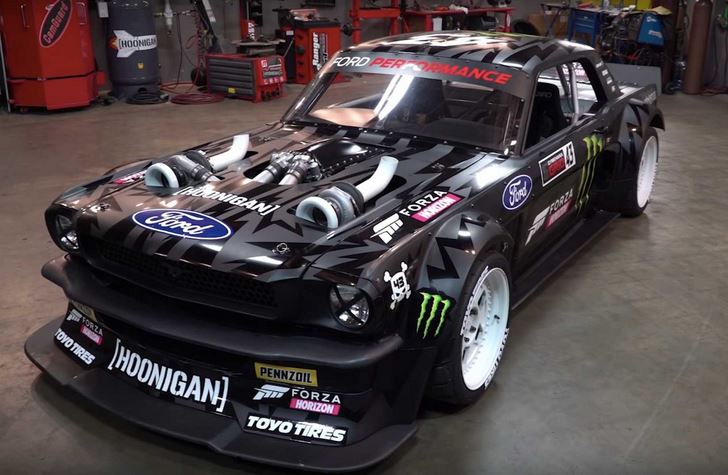 I’m genuinely gutted about this. 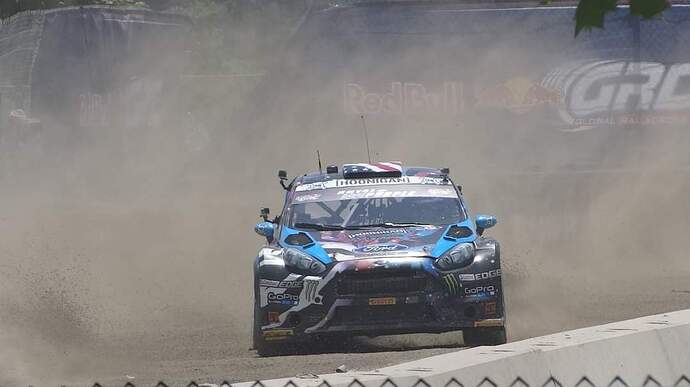 Got to see him race at Belle Isle at Red Bull Global Rallycross in 2015.

my favorite car of his, big Mustang fan… 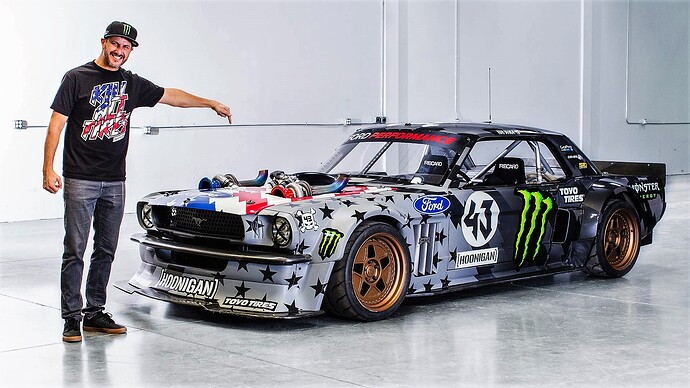 Man, I fell in love with his Gymkhana videos and I think he took rally to the next level. He definitely brought recognition and excitement to the sport. If you’ve ever seen his stuff, it was obvious he loved what he did and enjoyed performing for the fans. He definitely embodied the phrase, “…for the love of the game.” Sure, people die in accidents every day but this one sux and will be felt by many.

Way too soon for him. This blows hard. He was such a cool dude.

Very cool article about how he got his start… first with the DC brand of shoes, then asking how to get into a local rally at age 37, didn’t even know how to rally drive yet. Amazing what he did in what 20 years.

Here’s How Ken Block Got His Start In The Automotive World (hotcars.com)

Got into Rally at age 37 ? That is incredible.
RIP

This was nice to see on the right side of Tanak’s M-Sport Ford this morning during the start interviews for Monte Carlo Rally. 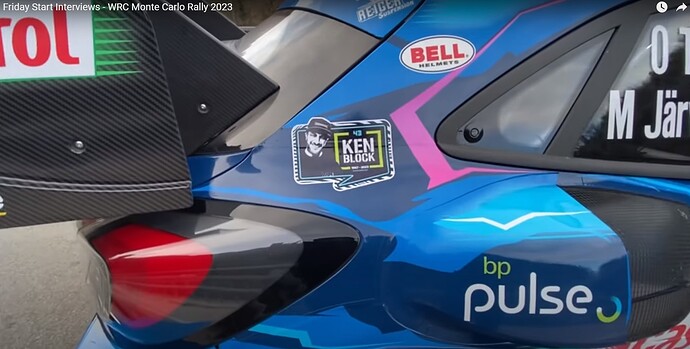 I am slightly embarrassed to admit that I never heard of the guy. But I just watched the San Fran video above and then saw Dan’s comments further down. I know what you meant. But from now on, when I hear, “Eric, you are an average pilot at best”, my ego will launch to the moon. Average has never looked so good. A very belated RIP.