Robert A. Hoover passes away at 94 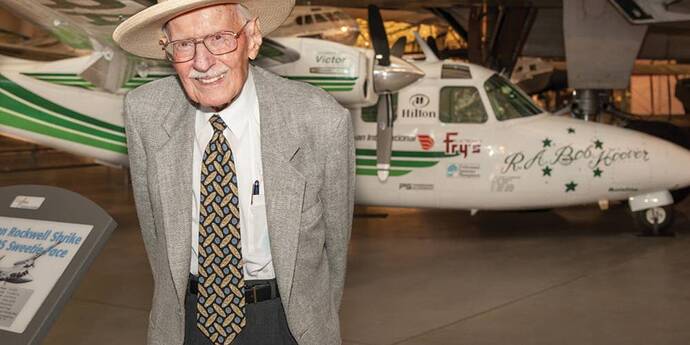 Jimmy Doolittle and Chuck Yeager have described Hoover as the greatest stick-and-rudder pilot who ever lived.

One of the greatest pilots to have ever sat behind a stick and throttle has left us.

While I never had the pleasure of meeting him, I did see him once at an airshow and waved to him. He was a hell of a pilot, truly a legend gone. 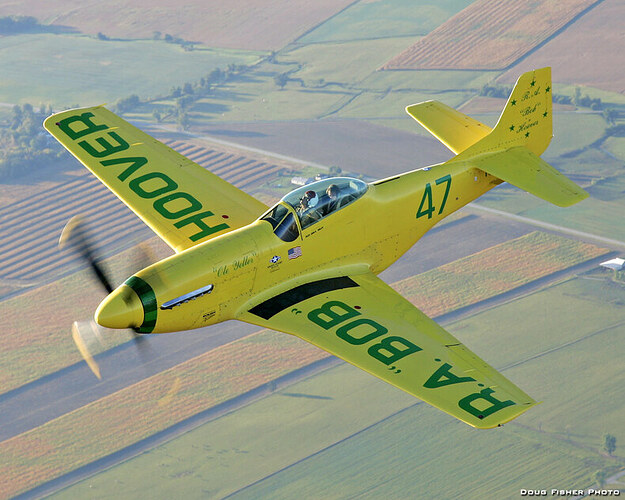 On reading up a bit, this is a guy that stole a Fw 190 to escape from a Nazi prison camp. o_o 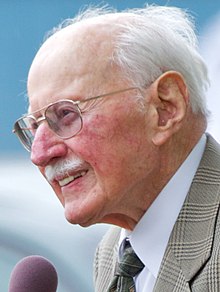 Robert Anderson Hoover (January 24, 1922 – October 25, 2016) was an American fighter pilot, test pilot, flight instructor, and record-setting air show aviator. Hoover flew Spitfires in the United States Army Air Forces during World War II and was shot down in 1944 off the coast of France. He was held for over a year in a German POW camp before eventually escaping and flying to safety in a stolen enemy aircraft. He then worked as a United States Air Force and civilian test pilot after the war, f...

On reading up a bit, this is a guy that stole a Fw 190 to escape from a Nazi prison camp. o_o