Looks like the latest update to the Su-25 is starting to make it to the air units. 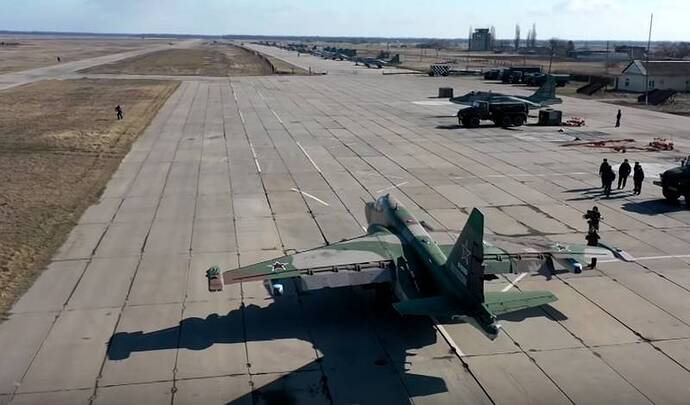 The upgraded attack aircraft Su-25SM3 entered service with the aviation regiment stationed in the Kuban. This was reported by the press service of the Southern Military District. The plane was received at the factory, after which it flew to a...

Not sure if it’s accurate, this video calls it the ‘Super Frogfoot’. You can see the CM racks built into the top of the fuselage on either side of the vertical stabilizer. The video takes you to a quick trip to the gun range where the pilots turn some unguided rockets loose, something the Frogfoot is very much at home doing. The article states that the entire Frogfoot fleet will be brought up to this standard, which according to Wikipedia (a highly suspect source) amounts to a little less than 200 aircraft. I can’t imagine being a combat pilot in an air arm where one aircraft might have a half-dozen variants and he or she has to be proficient in all of them.

Not sure how many are proficient in any of them, let alone all of them, by Western standards of flight hours anyway.

That said, Russia has been big on upgrades over new builds for years now due to cost pressures. 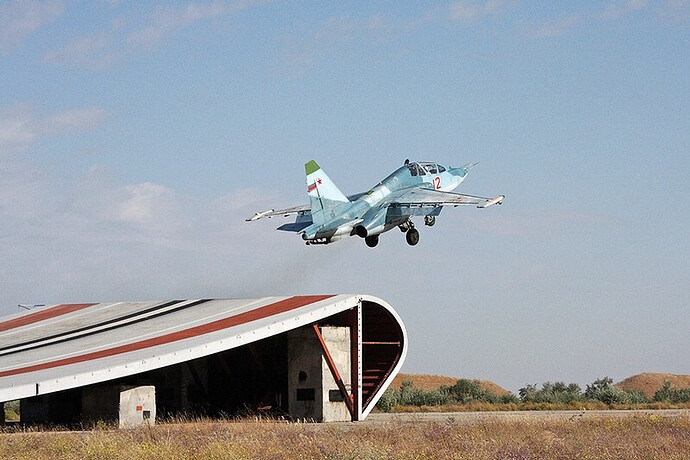 Carry on with the discussion for all normal, well adjusted people that don’t obsess over the one thing they don’t have…

You had me at “ski-ramping a frogfoot”…

Ski-ramps have universal appeal. I believe this is where the Brits come in and roll around in all their glory?

yes I’ll show myself out…

If you think about it. The ski jump shows how effective we are at moving a smaller thing away from a bigger thing in a ferocious and barely controlled way.

Thats the way, the reuse of successful airframes, its like what happens with F16, F15, F18, Tornado, MiG-29, Su-27 (and family), … even the tank chassis are the same. The time of reinventing the wheel all the time was over.

Yet another of our wonderful inventions given to the world…

Ah…but did you capture an Enigma machine!! 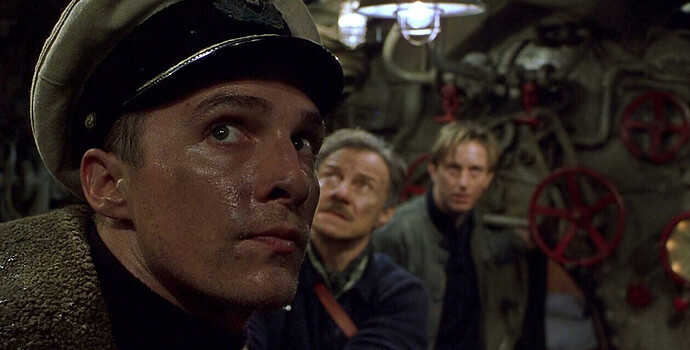 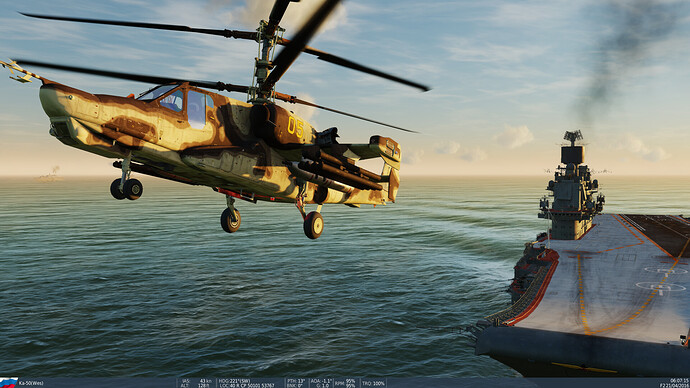 KA-50 only after I perfected Mi-8 ski launches!

The problem nowadays with russia mil equipment is that because modern gov laws in ru, you are not allowed to have any detailed data of modern weapons in public domain.
In soviet times everything about military was classified, after 1991 was a big breach and until few years ago you could easily access impressive details (non black market) of late cold war equipment, much more easy than ocidental equipment!
The public domain books that you could buy in a normal tech bookshop in moscow had books about weapons that goes to the rivet detail, including performance, engineer formulas and diagrams, etc etc etc, much more detailed than any usa weapon public book. Now its reversing completely.
DCS devs because live in ru, they have big big problems to even do semi detailed 90s russian equipment because ru laws, about modern equipment so not even on dreams.

KA-50 only after I perfected Mi-8 ski launches!

For the man who really believes in translational lift!

Ah…but did you capture an Enigma machine!!

and we got our hands on the codes as well 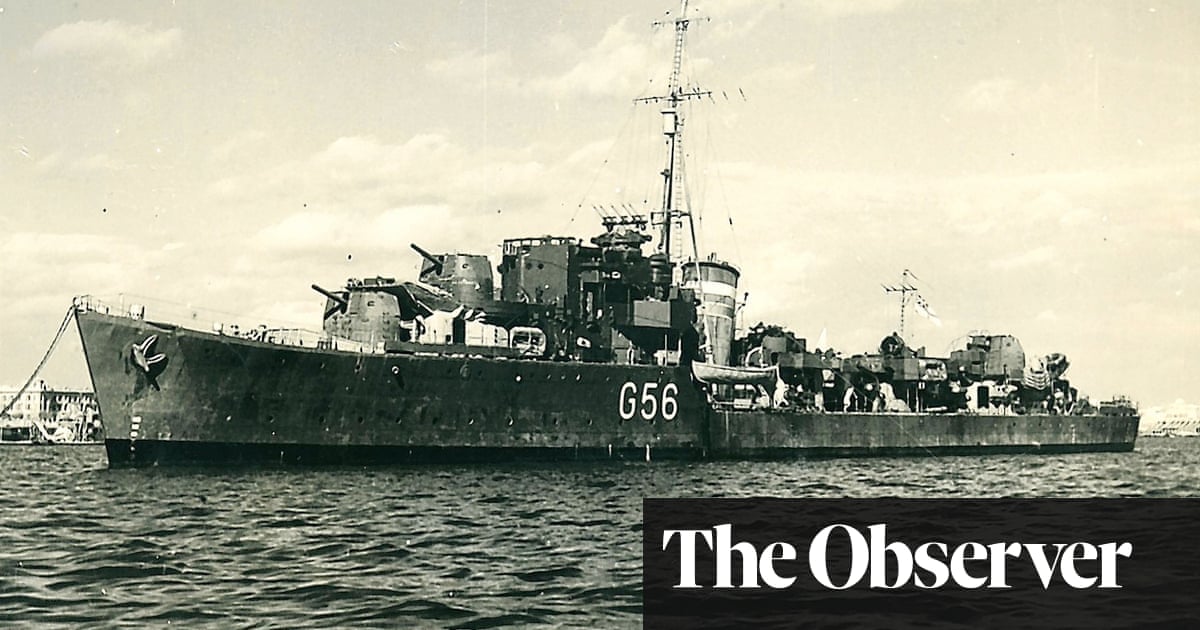 In an updated extract from the bestselling Enigma history, we revisit the daring engagement in which two men gave their lives to make a breakthrough possible

In 2050, when Putin finally is no longer in charge, we will get DCS: Flanker modeled to 1991 accuracy!

To be fair, though, try finding out everything the SR-71 could do. The thing has been effectively retired for 30 years and they still won’t let it all out. 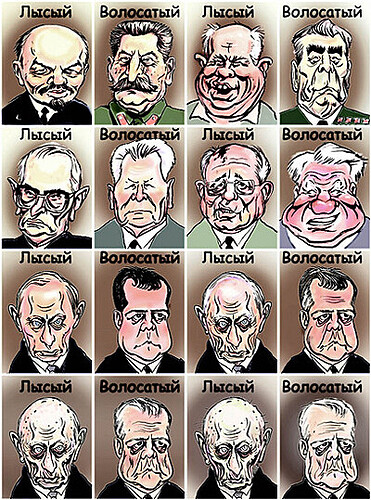