Runaway Blimp! Everyone in Pennsylvania duck! 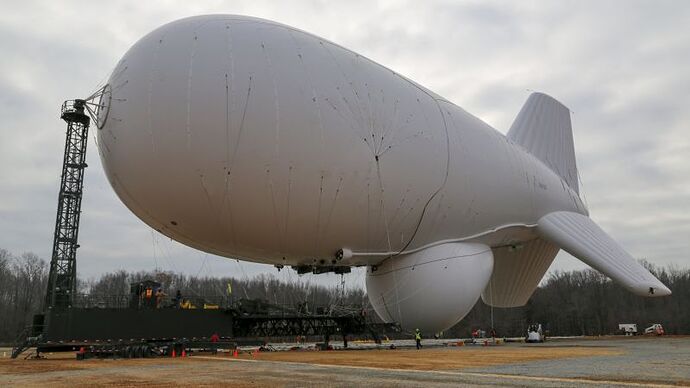 Some 40 personnel from the home base of the military blimp that broke loose Wednesday are now at the site where it landed, a U.S. military official told CNN.

All that time in Crimson Skies can finally be put to some good use! 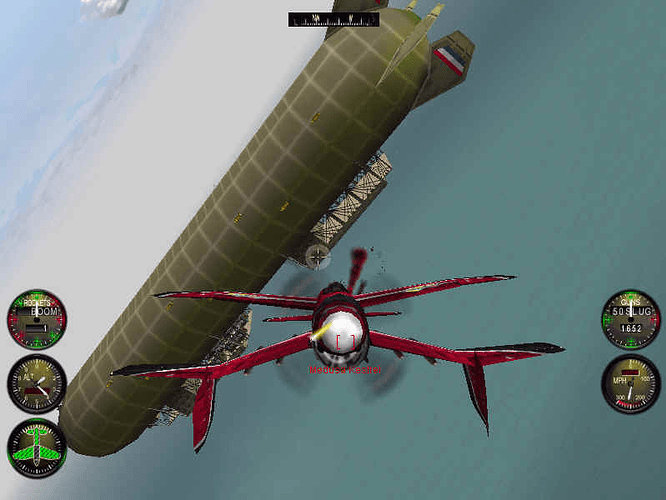 Funny because I saw two of these balloons last week on a flight into BWI and we puzzled over what they were until we queried the Potomac Approach controller. I just wonder - the equipment on those things sounds expensive (is it heavy? - then put it down) - so you’d think they must have some sort of gas venting system that would bring them down relatively intact… 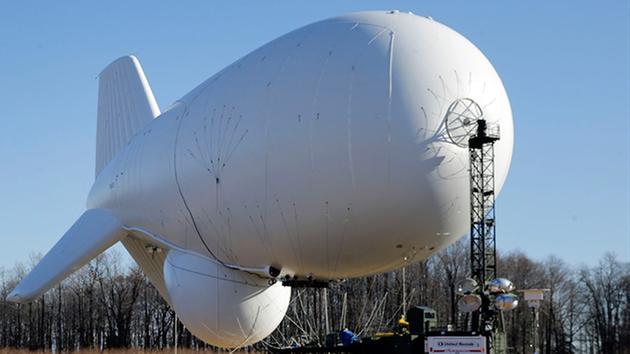 That’s a $2.6bn blimp right there - we better hold up on my machine guns plan…

‘Cruise-missile fighting’ blimp worth about $2.8bn drifted above Pennsylvania and knocked out power for thousands after dragging 10,000ft cable

Ironically they were looking for someone to watch it 19 hours ago in a job posting: 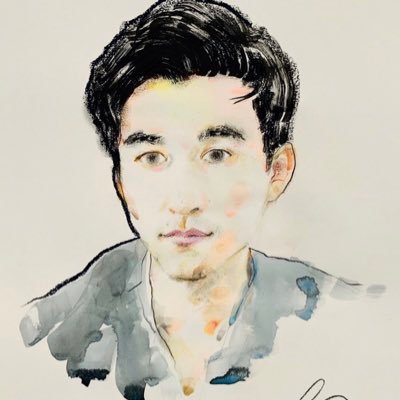 @lhfang
19 hours ago, Raytheon, which makes the $2 bil spy blimp, posted a job opening for a blimp watcher in MD goo.gl/Bp908U

Hmm, so I guess it is a radar station moored at 10,000 feet as part of a detection network for missiles?

Its already caused power outages in areas, and they have scrambled a couple F-16s to track it, which means if we ever get an F-16 in DCS we will need one of these blimps as well to relive this mission

All that time in Crimson Skies can finally be put to some good use!

If ever there was a franchise that could have been, it was Crimson Skies. Used to play the tabletop version, before Microsoft bought the property and ran it into the ground. I’m still bitter about that…

CNN reporting its down and secured once again… crisis averted…

So, which kind of balloon was it?

CNN reporting its down and secured once again… crisis averted…

Arghh. No. The egg sack broke, and the Blimpyoung have spawned! She just needed to find somewhere to nest. It all makes sense now. 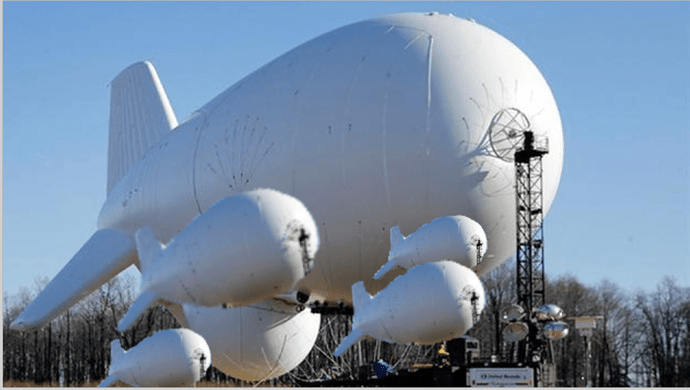 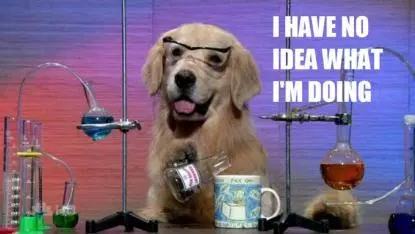