Most fun can be had I think landing banged up aircraft. Usually from AAA of fighter damage.
Or in situations of a small airfield with obstructions at one end.

I, for one, am going to go on record as being against runway overruns.

Missed the runway altogether in an Islander, overrun in a Dimona after brake failure on a short runway. I think they are both overrated as an experience.

For the following look at the grass runway running NNE/SSW that starts just behind the motorglider on the southerly runway. Its the very narrow dark green line less than a wingspan wide that converges with the hard runway

Following my chemical/runway event in 2001 already described on Mudspike, many years later I had renewed my instructors rating on SEP and was wondering how to renew my TMG instructor - the TMG rating itself had expired but I had seen two adverts for TMG instructors. I tried a school I had heard of and was told it would cost me around eight thousand pounds as I would have to do the full course. I thought this surprising as I had a fair number of hours, was an ex TMG examiner and had a valid SEP instructor rating. I then visited a different school I had never heard of before. Here I was put in an SF25 the following day, did upper air work and two circuits. The runway is 500m and very narrow. It was only possible to turn around at the turning circle. We then changed to a Dimona and did more circuits. On the last one the aircraft was reluctant to slow down after landing. I Iooked at the aircrafts owner in the right seat and said my brakes are not working. He replied that his were not either. I switched the engine off and ran into the chest high bushes beyond the turning circle.

I was told that these flights had renewed my TMG rating and that with it I automatically gained a TMG instructor rating by virtue of having a higher level instructor rating. I asked what these flight had cost me and was told nothing. Then I was asked if I would come and work for him. Still flying for him four years later. One of the few aviation managers I consider honest and worthy of respect. 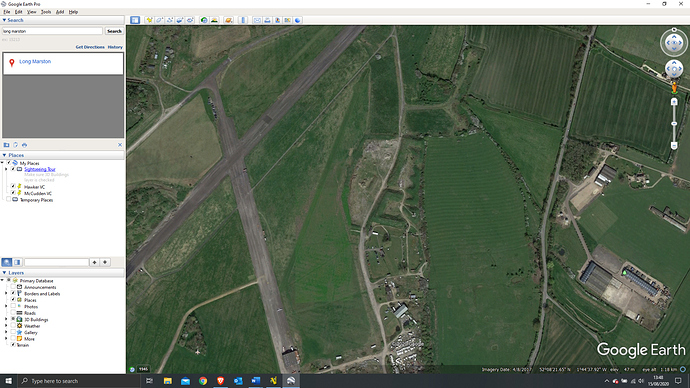 Missed the runway altogether in an Islander

What? Did you land on the water? Anything not liquid seems to be a suitable runway for an Islander.

Long story, it features elsewhere on Mudspike. Islanders can do water when the tides in. The runway is Barra. OK other photo’s are Twotter’s but landed here at high tide often in the Islander. No aircraft are harmed in these scheduled flights 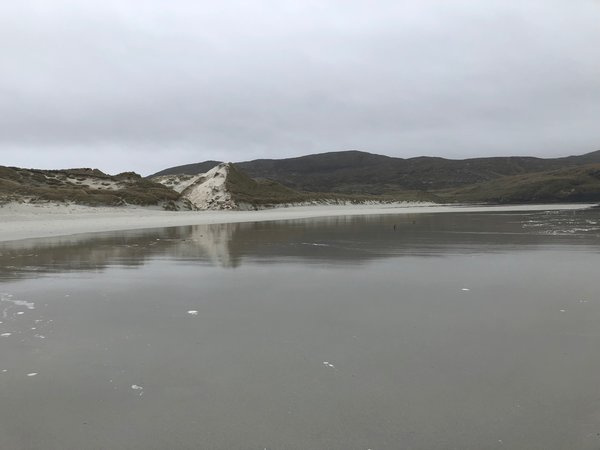 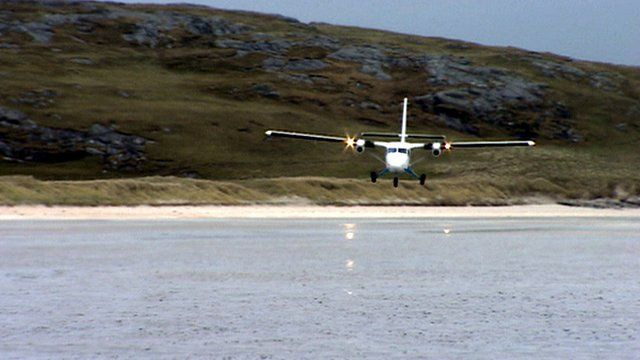 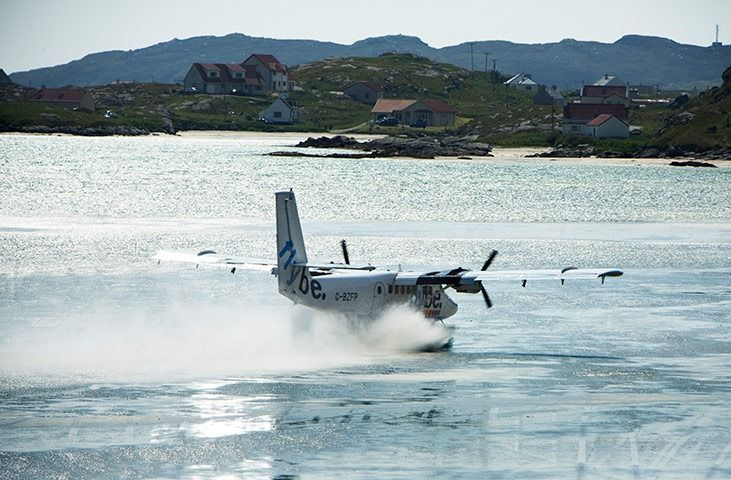 After landing at Barra even with the tide out the aircraft is auto declared tech on returning to Glasgow pending a ‘Barra wash’ to get rid of the salt.

Just amended the post and described the runway overrun.

I’d never heard that story about the dimona!

Slightly concerned here as I did my first trial lesson in that bloody dimona in his story. Heard about the engine failures and the spoiler cable snapping but the not the stoppers as well

I’m glad that thing has gone to Spain.

Is that how you guys say that? Go to spain motherlover!

No in this case it was literally trailered to Spain

Can’t spell dimona without pain…or something

Well it is a homophone with demona so yeah it wouldn’t surprise me at all when that thing happened to be Satan’s personal ride.

Missed the runway altogether in an Islander, overrun in a Dimona after brake failure on a short runway. I think they are both overrated as an experience.

What was the reason the brakes failed?
Also, do you have to make a report that you missed runway?

He didn’t miss it!! He just used all of it plus some extra

I would have had to make a report. I was in hospital being resuscitated. I did dictate a report five minutes after I landed to our engineer but drifted off during it. My boss wrote a report that was later established in court to be untrue.

Brakes fail. The Dimona is bad for it. At least ours was. I was converting a ppl to it. He was a bit fast as we approched a gap between a burger van and a marquee. I asked him to slow down, he said his brakes had gone. I took over, switched off the engine and steered it through the gap. Maybe its one of the random failures in DCS?

The Dimona story was also at Long Marston. The hard runway was used two or three times a year for ‘super car experience days’. The event parked itself between Motorglide and the runways but left about a 17m gap for aircraft to taxi through. We did this at dead slow as the wings are 15m. It was interesting shooting through it at speed. 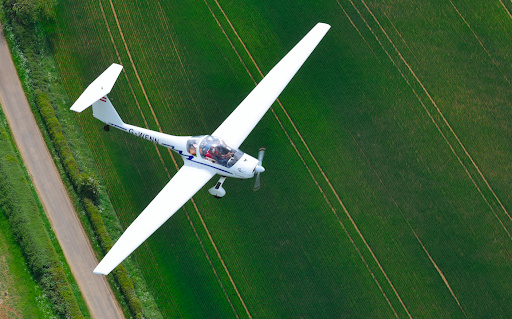