. It appears the pilot of the Malibu that crashed into the channel, killing himself and the footballer Sala, was operating outside of his licence restrictions: 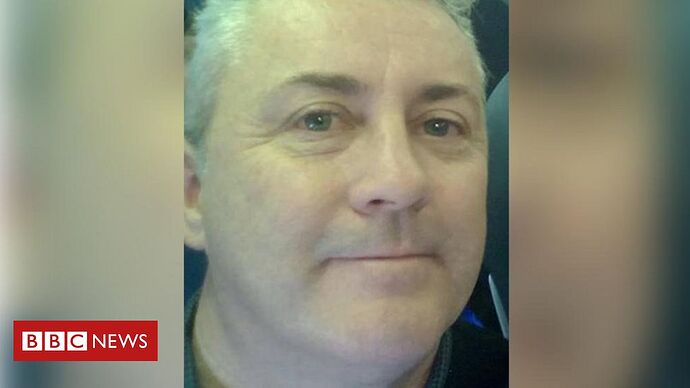 Sala pilot David Ibbotson 'not qualified to fly at night'

David Ibbotson is thought to have been colour-blind, which prevents a night-flying qualification.

It is just mind boggling to me that this could happen. You would think that a football player at this level would have been flying with a properly certified company such as NetJets, TAG or any other mainstream charter operator.

I’m not sure the BBC/press has gotten this right…a shock, I know.

David Ibbotson is thought to have been colour-blind, and his licence restricted him to flying in daytime hours only.

An aviation source told BBC Wales that the ability to be able to differentiate between green and red lights is “key” to flying in the dark.

Well, yeah Mr. MOTO…but was that what caused this accident? It is “key” is the ability to determine another aircraft’s direction of travel relative to you by looking at its Red (Port) and Green (Starboard) running lights.

In the surface/submarine Navy this is called “Target Angle”. I can actually do this for ships…when I have time to stare at them for a 20-30 seconds…through binoculars…from the bridge of another ship that is moving at maybe 15 knots…so plenty of time. I wouldn’t bet my life on it if I was flying at 130 KIAS and had only a couple of seconds to do it.

But this guy didn’t hit another aircraft. Nor was he trying to land using a VASI (which I can see just fine). So…

I think (would hope) that his restriction on night flying meant that he didn’t have many (if any?) night hours behind the controls. So maybe he was unfamiliar with the visual aspects of night conditions? Speculation? Yes, but other than being the reason for his night flying restriction, I’m not sure how Red Green Color Deficiency would be a factor.

The BBC website has really poor content, which often gets written quickly and re-edited throughout the day. It’s been poor for a few years now and is going down the clickbait route.

but was that what caused this accident?

I doubt it, but when did that stop the press. It was a filthy night and quite cold, possible icing as the pilot requested a descent?

Awful for all concerned, but these details about the pilot are allowing the press their witch-hunt. 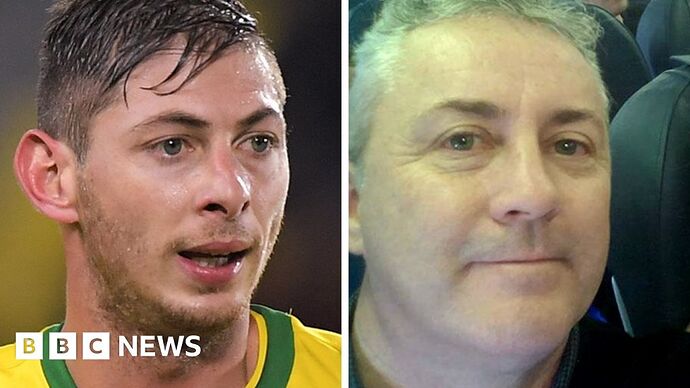 The poisonous gas can cause "dizziness, unconsciousness and death," a report says.