Sanity check on a new PC-build

My old i7 4820 has seen better days. DCS is stuttering horribly. Same for IL2. It’s time for an upgrade.

My goal is to improve Valve Index VR performance.

Not sure how hot that CPU will run - but if you overclock definitely use a larger cooler - dual fan preferably.

Love your choice to keep the TI. My old non TI 1080 Is still kicking butt

I’ve never had anything use over 16GB but DCS. Usually it stays below that, but I have flown missions here and there where it got to around 30GB!

Keeping the 1080 for now is a good idea, because we might see a new gen of cards in 6 months or so that would give you some remorse if you bought one today.

All 3 SATA models perform about the same. Much better than a spinning drive, but not nearly as good as the NVMe. My new mobo has 2 slots, so in the future I will trade up my old 850 Evo 500GB (which used to be C: and is now E:) to another NVMe.

Honestly, though, my games on C: don’t load much faster than those on the other drives.

One thing I learned about modern CPU‘s is that it‘s all about cooling. They will throttle up and down based on how hot tiny little bits in the core will get. This is fully automated to the point where manual overclocking is becoming pointless. The faster the heat is dissipated, the more clock boosting can happen. Also volume helps to store heat spikes. It is super fast paced these days. Like tiny little immersion heaters.
Go big and get good material.

NVMe drives are awesome. Make sure they stay cool. Much easier to accomplish as compared to CPU‘s, as old school knowledge still applies

Thanks for the suggestions. Local computer store (microcenter) has all of the parts and cheaper than online.
Here’s what I plan to pick up today.

and yeah. my 1080Ti will have to serve for just a little bit more until next gen cards are released (and have hydro option)
I’ve added Corsair H80 so that should keep temp down in CPU.

The 1080 will still be good. Be careful the disk should be NVMe, which is better than M.2. You can see the difference in the notches of the connector.

That setup is nice!

This is fully automated to the point where manual overclocking is becoming pointless.

Oh I don’t know…once, when I was stationed in Germany, I manually overclocked a US computer by plugging it into a 220V outlet…it smoked! (literally).

IABSN/NS:
About a year ago I went with the RTX 2080 and have found that to work very well. I use mostly the default DCS VR settings (add cockpit lighting on). Haven’t tried XP11 recently since the whole Spock thing (Vulkan…oops I said no snark) so can’t comment there.

Money is always an object…however, ere I am a year later still happy wit the card…just a thought.

The 1080TI will now only start to work, really. This is where you get the money back you paid for it. In the endgame. 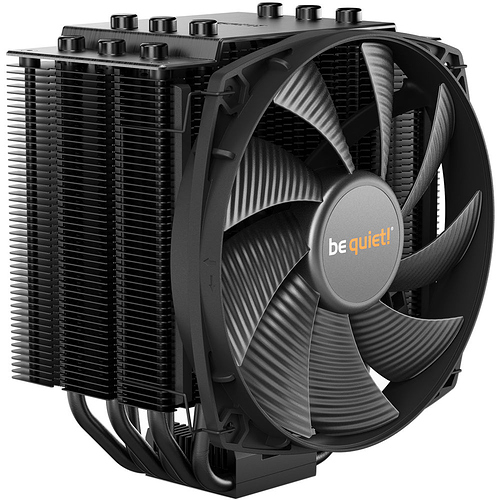 It was so big that It blocked the RAM slot closest to the CPU. I was basically forced to go with 32 GB of RAM in the two available slots.

Re overclocking, I would overclock the heck out of my Intel CPU’s but I don’t touch my AMD CPU … they’re built for “core attrition” is what I like to call it. I don’t think liquid cooling is necessary.

Installation went great…all the way up to a point of trying to turn on PC. Motherboard coming up with code 00. Which pretty much means dead mobo.

Damn dude, that sucks. I’m sure you googled around for the code, crazy that you got a bad board straight out of the box. My last board was ASUS and was great.

I’ve been building PCs for 30 years and that’s why I get PC vendors to build my PCs for me these days. Ain’t nobody got time for that!

I’ve been building PCs for 30 years and that’s why I get PC vendors to build my PCs for me these days. Ain’t nobody got time for that

My last PC was from a vendor and with warrenty. But I’ve priced this one and they were asking $500 extra to build it. Oh well…at least it’s from a local store so I don’t have to deal with RMA process.

Pretty much the reason I go with “hydro” options for both CPU and GPU is for silence. I don’t need 747 taking off in my livingroom each time any stress is on PC.