This is honestly something I had never thought of. With seaplanes being highly recreational, I’m sure this happens frequently and not just to the Icon A5…

“The same amphibious plane landing in the Mississippi River prompted St. Louis emergency crews to respond twice this week to reports of a plane crashing into the water, but the pilot says he wasn’t breaking any rules.” 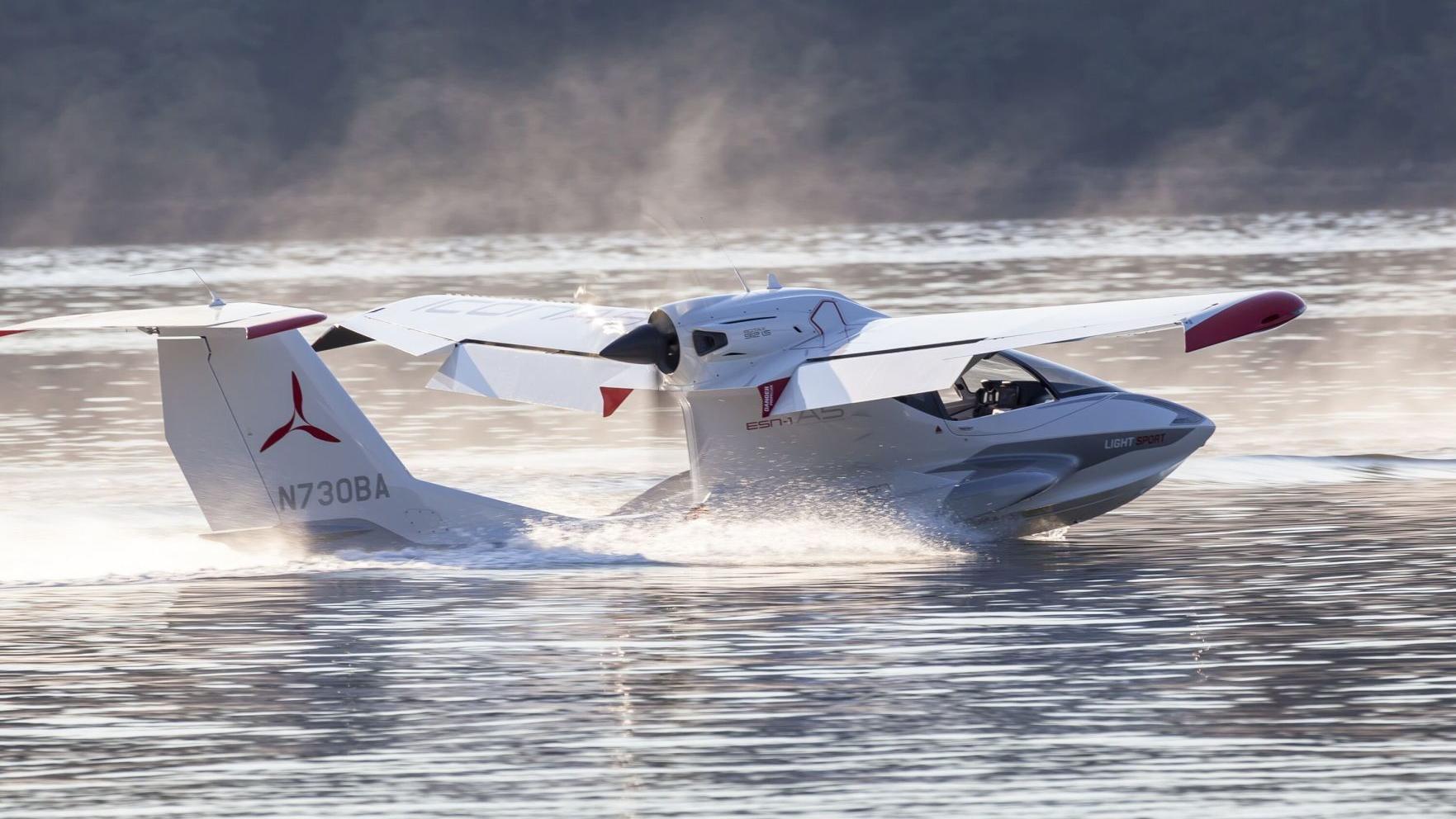 This plane can land on the Mississippi – but keeps triggering 911 calls...

On Wednesday and Thursday, firefighters scrambled to the river for reports of a plane in the water, but it was just this aircraft taking a dip.

This guy wins…(disregard the video description…this was not a “stunt” but an accident…it was not intentional at all…) (Actually…I do think it was intentional…I mean, look at the rudder deflection…I just think the dude maybe didn’t realize how dangerous what he was about to do was?)

According to the text they planned to do a touch and go but hit a floating tree stump or something instead. The object was never found.

Yeah…I had read that too. I don’t know anything about anything…but those rudders were hard over in the direction of the “ground loop” (water loop?) and the stump thing sounds pretty…well…fishy. But who knows…

I suspect it’s because he was doing it in St. Louis rather than a bit further away from metropolitan areas. Would be no big deal in Alaska, I’m sure.

My first thought when I saw that video was the possible damage a stunt like that could cause to the airframe.