A simple question which I think everyone has an answer to. What is the shortest runway you have landed at that you really weren’t supposed to land at?

For me, that must have been St Bartholomey tonight with a 737-200 with full passenger load and about 20% fuel left. I did take the 28 runway and touched down early on the beach with immediate application of all braking surfaces(wheels, spoilers, reverse thrust). The unfortunate problem of the 200 series arises, the thrust reverser is just not that effective, neither are the wheel brakes so I had about half an -200 length left at the end of the runway.

I think the normal biggest ship that is serviced at this strip is the DHC-6 Twin Otter. 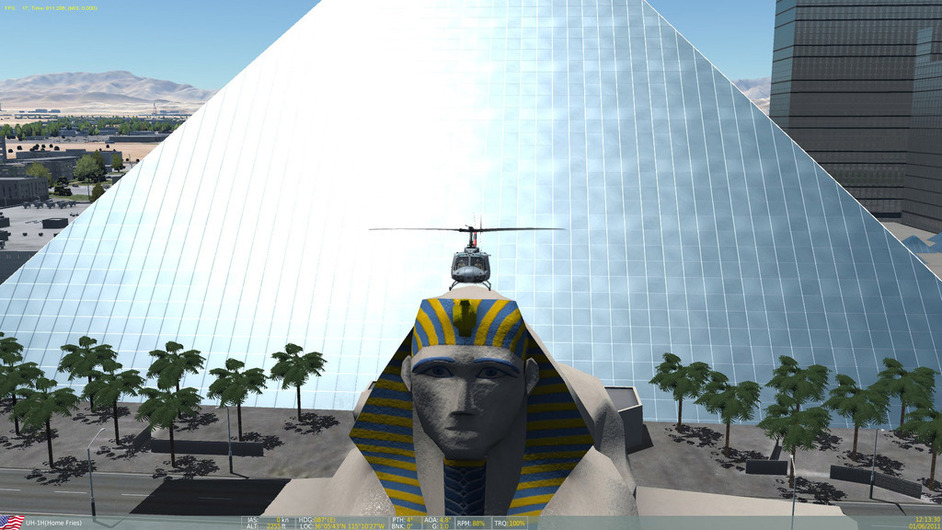 (hat tip to @HomeFries on the screen btw…)

Perhaps helicopters are a little cheaty in this case

Carrier in an A-10 in DCS. Used the cannon with the ground override switch to stop

That looks like a fun challenge to land at!

This one was one of my best…

It kinda fits the condition. Never said anything about damage!