Show your age with a pic of your first mobile phone

This beast wasn’t exactly pocket worthy. Its width was horrendous. The battery was about twice the width of the phone and lucky to get a day out of it. Was shipped with a “slimline” battery but a five minute conversation ended that.

Talking on the phone for any length produced a disturbing warmth to your ear (may explain my tendencies).

It was posh for the time but really quite poo as a “mobile” solution. 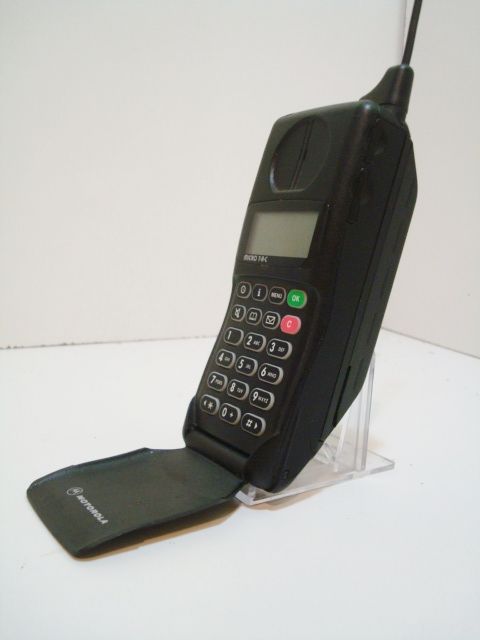 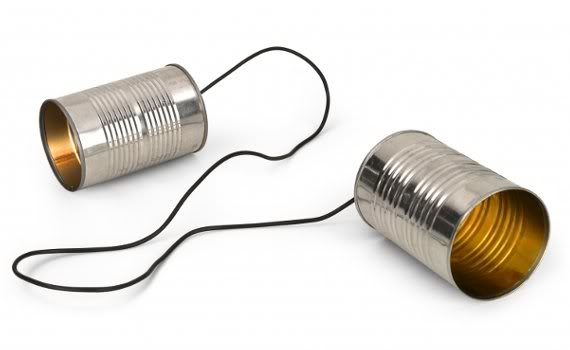 and battery lasted for a week at least.

My company was big into these WW2 looking handsets -

Nothing better than being in a meeting and the walkie talkie feature going off with someone yelling at you. Good times.

I actually resisted mobile phones for quite some years. I think I got mine at least four or five years later than all others of my age I knew.

Here is a pic of it. One of the first color displays and it was pretty reliable. 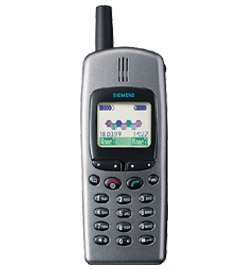 The first one was actually a car phone that had an removable main unit mounted in the trunk. The handset was mounted next to the driver’s seat via a long cable, but could be unplugged and plugged directly into the trunk unit, which in turn had a large battery pack. There was a shoulder strap to carry the mess around. It was from Radio Shack in Miami, back when they were selling decent electronics, cost a fortune, and probably looked out of place in my Toyota Celica. Mid 80s. 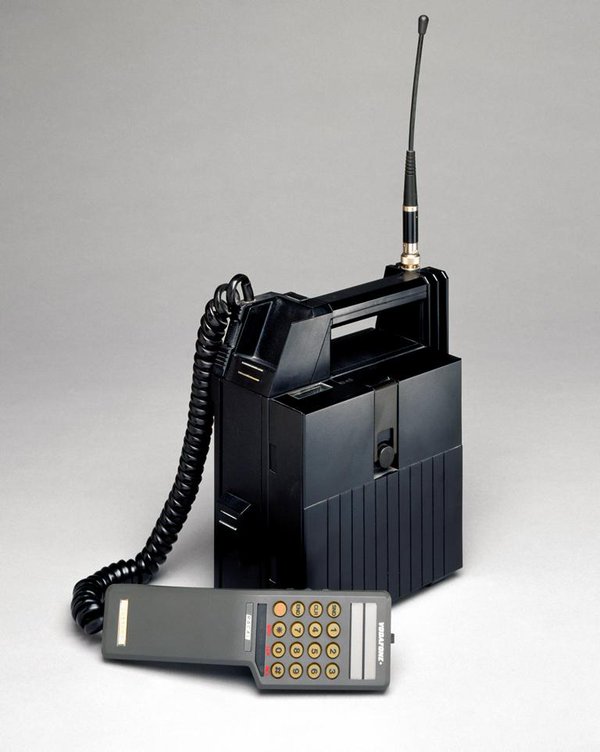 The first handy I bought was when I was living in Munich. An Ericsson GH197, and it was absolutely mind blowing to be riding my bicycle down Leopoldstr, talking on my handy to my brother who was talking on his handy while driving a UHaul truck across Arizona. That was 1993 and it cost me another mind blowing DM 1500 a month on D1. The real scary thing was that you paid for inbound calls, which was OK as long as they were in Germany. When work would call from Milan, Paris, or Zurich, I was screwed. It was an incredible phone though. 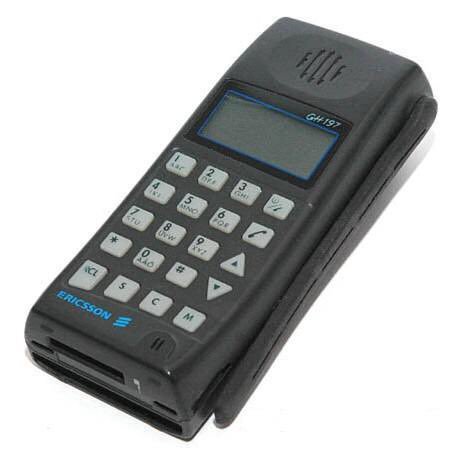 I moved back to the States in 1994 and probably had an early Motorola StarTac, which was what George Bush Sr carried

So if we’re counting first phone I used, my pops had the same brick as @Bogusheadbox, mostly as a status symbol he couldn’t afford ( but if you asked him it was because dammit it Jim, he was a Doctor Dentist, not a peasant!)

Emergency phone that was in the glove box of my car ('81 Honda Civic CVCC) for when it broke down. 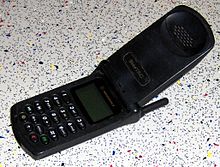 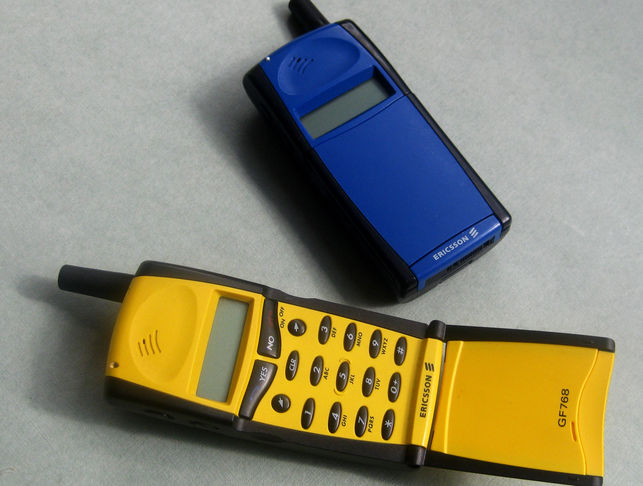 Crap I can’t remember! It was so long ago…I think it was a lot like the one Beach posted because I recall a stubby antenna like that one. I also had one like saghen posted, but that must have been later.
I believe that one got replaced by the LG Shine, which would’ve been my 3rd phone, and THAT was replaced by a Samsung Galaxy S. The original, which I got in 2010.

My wife actually had one before I met her that was one that had the phone attached to a cord that went to this little leather satchel. Not a great fit in the back pocket…

Talking on the phone for any length produced a disturbing warmth to your ear (may explain my tendencies).

I had that one too. I’m thinking that it was the precursor to the StarTac. The funny thing was that I believe the antenna was fake. IE, just a plastic thingie one pulled up, but wasn’t attached to anything. A placebo, if you will. Do I have that right?

No idea, but it did seem kind of flimsy

That was mine too - thanks, I couldn’t remember the number