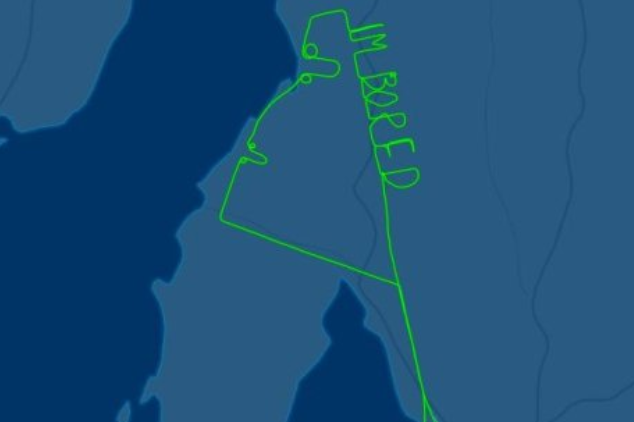 An Australian pilot, unenthused with the task of a 2-hour test flight, spelled out the words, “I’m Bored,” on his tracking device Tuesday morning.

This dude may have bested the Navy guy who made the giant dong in the sky. “I’M BORED” is the main attraction, but notice the two little guys hanging out on the left side…

For quite some time, junior USN surface warfare offices (ship drivers) have been known to spell out different things with their ship’s track.

This usually occurs when the ship is assigned a patrol area, usually some sort of Lat/Long “box” in the Arabian Gulf, GOO, IO, etc. They can go anywhere in that area; must stay in the area. So the officers standing bridge watch (usually 2) turn on the course tracking function on GCCS-M and start “writing”. A typical bridge watch lasts for 4-6 hours…so plenty of time for boredom to set in. 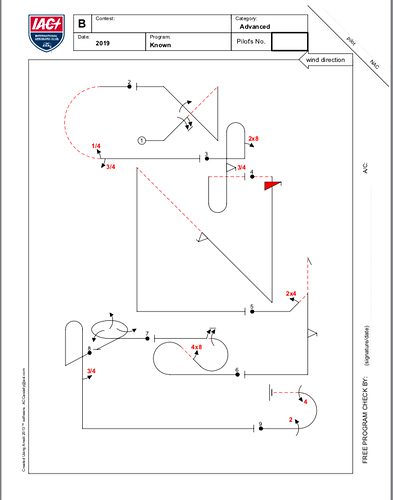 Looks like one of those electrical circuits they had us draw out in the one Electrical Engineering course they made us Mech E’s take in college. I think I might have gotten a C.