So it's finally happened, a game demanding a 4080 RTX

It does look pretty cool, though. 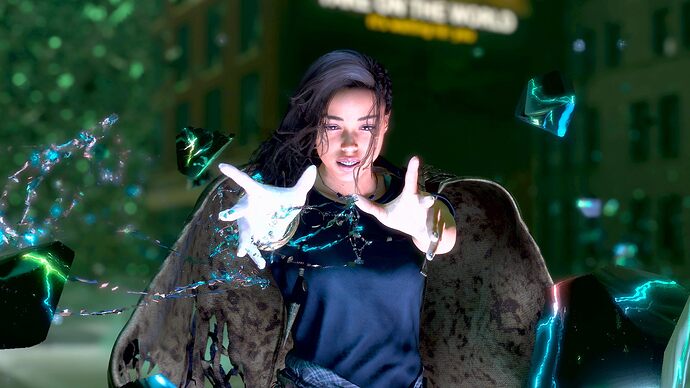 Square Enix has finally revealed Forspoken system requirements on PC, and you'll need an RTX 4080 rig if you want to match PlayStation 5 performance To me, that screams “we admit this game is an unoptimized mess, and so you’re gonna need a 4090 to play it.”

I was only just browsing PC Gamer the other day and read this: 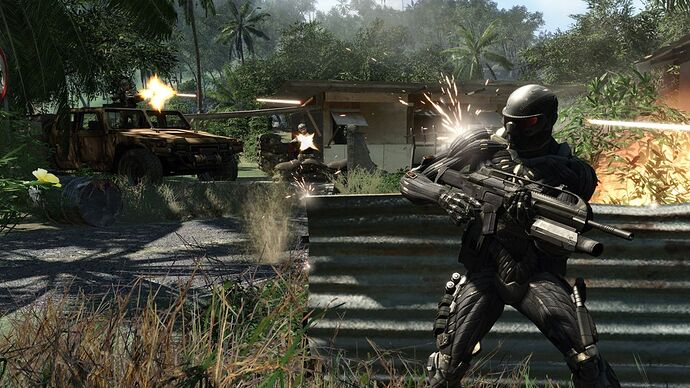 There may never be another Crysis moment for PC gaming

Has PC gaming grown out of absurd system requirements?

I remember buying Crysis (at least I think I bought it…

) and trying to play it, and then quickly deciding to check back in 5-10 years. Never did give it another try, now that I think about it.

Yeah, there is no way that this isn’t a PR hack. The thing about modern engines is, they are so customizeable that you can always make a game run on a toaster or require the latest and greatest if you let users set parameters accordingly. There is however no way that the GPU of a 3(?) year old console is on par with a higher tier GPU that just came out.

This is a PS5 console exclusive, So at best its a stunt to get people to buy PS5s.

Of course the above is just my opinion.

I agree. It’s bs hype. (But I have been looking at that spot next to by XBsX thinking, “a PS5 would NOT look at all offensive there.”

The Harry Potter Hogwarts RPG Sucks up all my Ram, Gpu and System, and still only gets 20-30 fps…

a PS5 would NOT look at all offensive there

I kinda want one to put next to my ps2. But i think im gonna get a ps3 instead

I tried the PS5 demo and really liked it, have the full game to play after work. It’s getting pounded by reviewers though, but I never listen to them anyway.

Well, now we can take a look for ourselves! 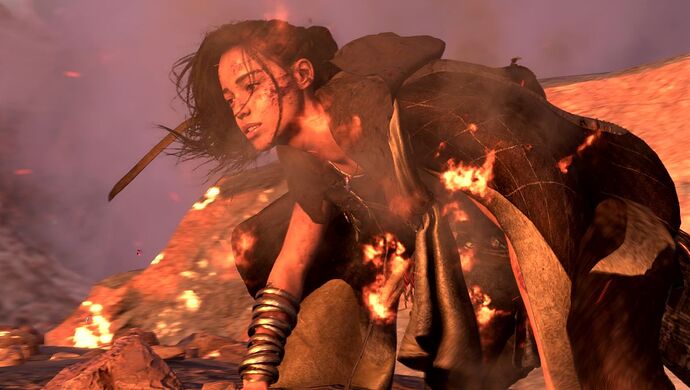 Forspoken demo is now on PC

Find out how Square Enix's controversial new game runs on your rig.

Played a couple of hours and just like the demo, I really like the game. Seems like another YouTube reviewers circle jerk on panning the game as happens occasionally. The complaints I’ve seen are the world’s weird and different. This is why games are all the same now because anything different to what kewl gamers think they should be it’s shot down and we get generic ubisoft fare.

I find the world very interesting and want to get back to playing.

Keep in mind the demo isn’t representative of the full game. You’re given loads of magic and thrown into the world without any explanation which has upset a lot of people. The demo is just to show the systems and combat.