Any StarCraft fans on here? I’ve always been a fan of both the weird game types online and just vanilla game play. If anyone ever wants to meet up and play I’d totally be down, can’t say I’m fast but I try lol.

I haven’t played in years. Haven’t got legacy of the void, so stopped playing well before that released.

I’m probably done with it. I just don’t have the capacity clicks per minutes anymore. Takes too much practice.

I haven’t picked up void yet thou-

-gh I really want to. I rather enjoyed the Terran and Zerg campaigns in SC2.

I loved SC and SC2
…unfortunately I am not very good at those games, so I only played online three times or so, back when the Terran campaign was released. Good enough for singleplayer though.

Looks like the original StarCraft is getting a remastering.

Also the original game is free to download currently: 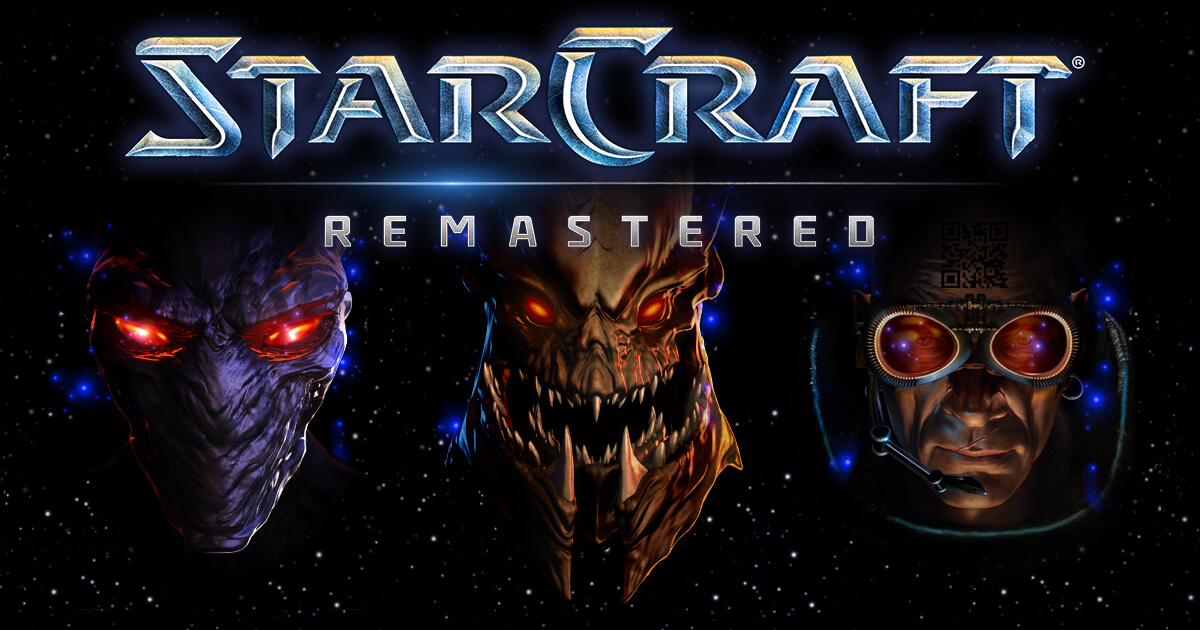 I had hoped for something more…radical.
Like telling the story of SC1 with the SC2 engine. All units are there after all.

But this is also fine I guess. I have done memories of that game.

SC1 with the SC2 engine would have been cool. That being said playing through SC1, I forgot how hard that game was… you can only move like 10 units at a time! Plus supply depots take up like 6 spaces.

That being said: There is a mod called “Mass Recall” that does exactly that: Recreate the original SC story in SC2, including the - damn hard - addon “Brood War”.

Really? I may have to look in to that.

You will need Legacy of the Void though, but that’s not bad because you should totally play it. It is fun and not too hard. I suck at RTS games and I was able to complete it on normal difficulty even doing most achievements.

I really wanna get it, I played the intro missions for it and enjoyed them, plus Protoss have some fun units.

warps in many carriers, smashes face first into supply cap