So Stardock has some news when it comes to mix-matching graphic cards.

“One of the biggest problems with games is that a new video card comes out from AMD and Nvidia, and they’re like [expensive], and you have to make a call. I like my video card. I can play most games on it, and I don’t want to spend $800 on some new video card. But imagine, instead, hey, they’re having a sale [using my GTX 760 as an example]. Hey, they’re having a sale on an AMD 290 for $75. Wouldn’t it be cool to put this into your computer and double your performance,” Wardell said. “You keep this in there [the 760]. You put this in there [the 290], and your games are twice as fast without doing anything else.

If they can get it to work, then props to them, but I’d guess it would be severely limited if it would work at all.

DX12 is meant to support what called ‘Multiadapter Unlinked GPUs’ which allows for different spec’d graphics cards to work in SLI mode. Using Split Frame Rendering each card gets a different part of the screen to munch on, but in reality it doesn’t seem to work that well - or rather not as good as linked identical GPUs.

It looks like Stardock are trying to make that work a bit better with a driver layer or something over the basic DX12 support.

Older article that goes over the DX12 bits: 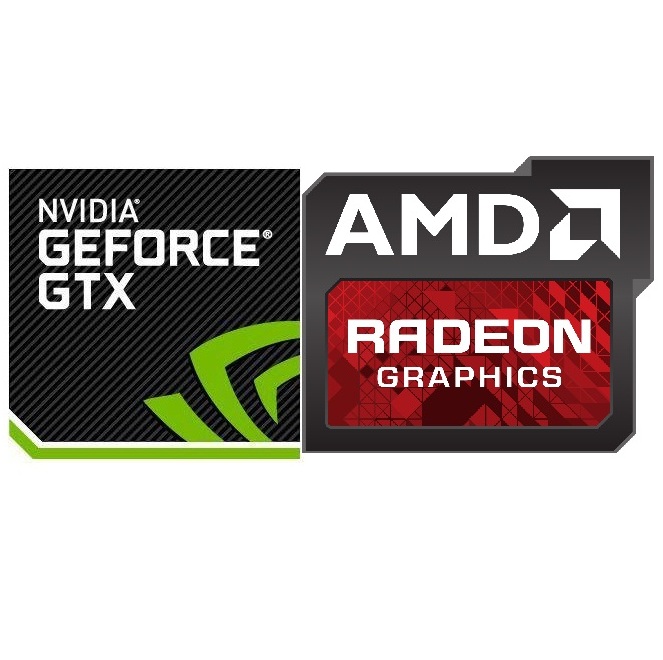 DirectX 12 explicit asynchronous multi-GPU feature of AMD and Nvidia GPUs in Cross-SLI, tested in Ashes Of The Singularity.