Post your favorite photos, videos, stories, and trivia about our latest cult hero. 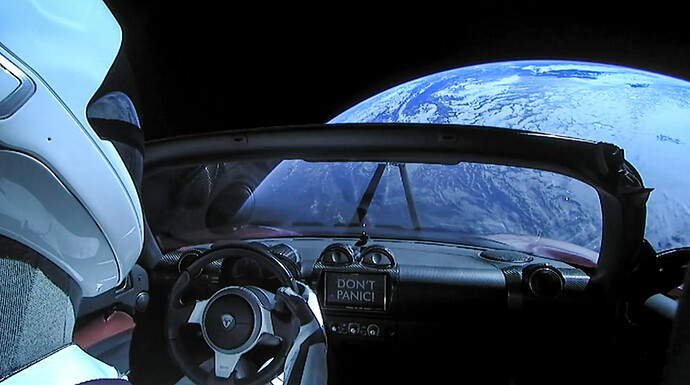 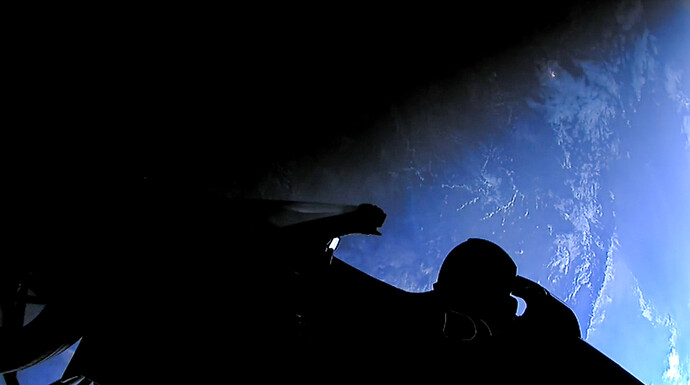 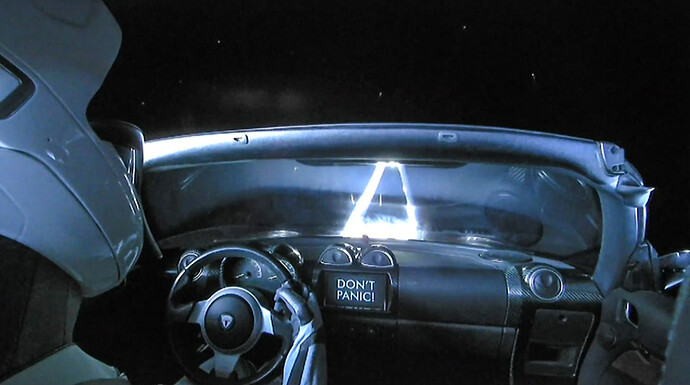 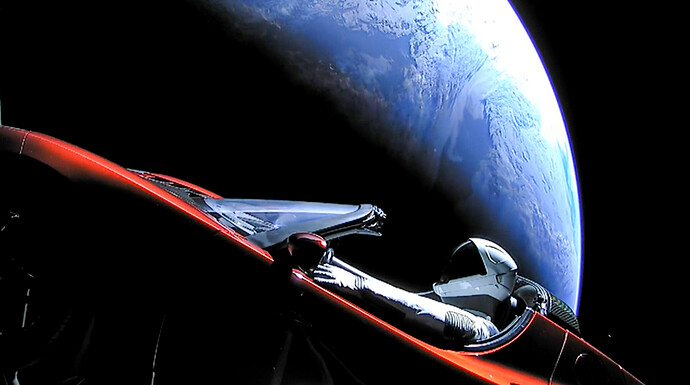 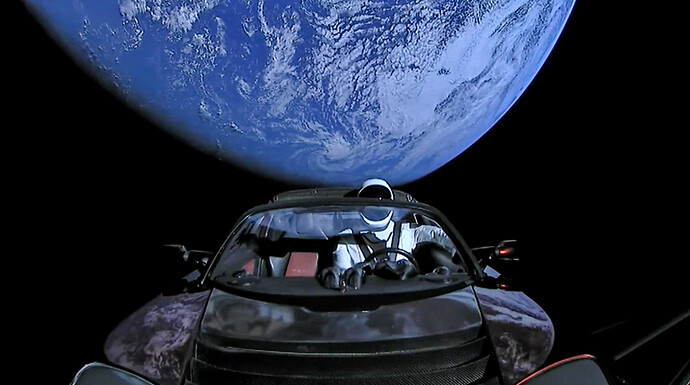 Does anyone know when the live feed is supposed to end?
I don’t see any sources of energy there so I guess the batteries will run out, and even if they had lots of abttery power: with the increasing distance it will get harder and harder (and more expensive) to get that much data back to Earth.

The feed went down sometime between my putting the kids to bed @ between 2030 and 2130 EST, the approximate time of the 3rd burn. @Aginor, if you haven’t watched the SpaceX press conference with Elon Musk, there is a lot of interesting information about the flight. To paraphrase, Musk said that the battery had about 12.5 hours of available capacity, and after that there would be no more video feed. He didn’t mention if they would have additional telemetry.

I admit this left me somewhat disappointed. Perhaps I was expecting a solar array to pop out from the trunk as the Roadster/upper stage neared Mars, and we’d get images of Starman near the red planet.

Ah. I already wondered why Earth is still so big in the vid that YouTube calls “Live”. I should have known better… Grml.

Elon Musk has launched his sportscar into deep space. Stellar radiation is going to tear it to bits.

The real forces that will tear the car apart over hundreds of millions of years in space, Carroll said, are solid objects and — most importantly — radiation.

Even if the car avoids any major collisions, over very long time horizons, it’s unlikely the vehicle could avoid the kind of collisions with micrometeorites that leave other space junk riddled with craters over time, Carroll said.

But assuming those collisions don’t completely tear the car apart, the radiation will.

Down on Earth, a powerful magnetic field and the atmosphere largely protect human beings (and Tesla Roadsters) from the harsh radiation of the sun and cosmic rays. But spacefaring objects have no such protections.

“All of the organics will be subjected to degradation by the various kinds of radiation that you will run into there,” Carroll said.

Organics, in this case, doesn’t mean the bits of the car that obviously came out of animals, like its leathers and fabrics. Instead, it includes all the plastics in the sportscar and even its carbon-fiber frame.

And under the harsh glare of the unshielded sun, Carroll said, that process could happen fast.

“Those organics, in that environment, I wouldn’t give them a year,” he said.

Materials with fewer bonds holding them together will disintegrate first, Carroll said. Anything hidden behind an inorganic (no carbon bonds) shield would last longer, though eventually even the plastic woven into the convertible’s glass windshields would discolor and come apart. The sturdy carbon-fiber parts would likely be the last to go, he said, over a much longer span of time.

Eventually, the Roadster would likely be reduced to just its well-secured inorganic parts: the aluminum frame, internal metals and any glass parts that don’t shatter under meteor impacts. (The idea that glass melts over long time spans is a myth, he said.)

Richard Sachleben, a retired chemist and member of the American Chemical Society’s panel of experts, largely agreed with Carroll’s assessment in an email to Live Science — though he did suggest it would likely still be somewhat recognizable, at least after a million years. 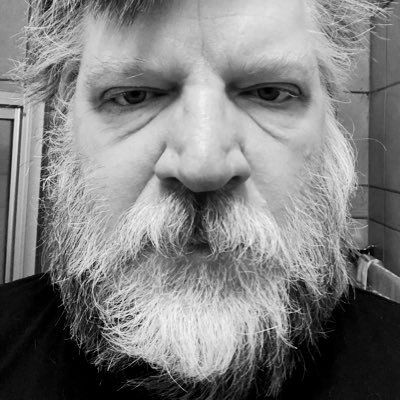 Still, the car will survive longer in space than overnight in any major city

Starman is not in a hurry. 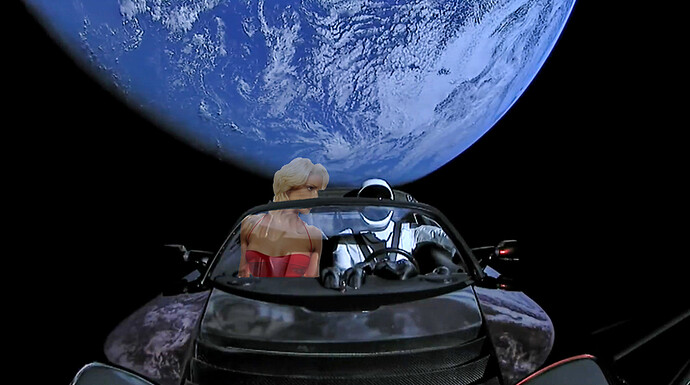 Officer: Do you know why I stopped you?
Starman: You only stopped me because my car is red.
Officer: Where’d you hear that?
Starman: My brother-in-law is a cop.
(laughter all around)

So I remember seeing that insane orbital mechanics plot of the twelve year journey that Rosetta took to rendezvous with Comet 67P. I presume we know which direction Starman and his Tesla are headed…is it possible to have a similarly accurate prediction of it’s interactions over the next few decades…or are there lots of variables that would make it impossible to know where it might end up?

Another view of the Earth orbit departure burn…through some NVGs… Last view of Starman posted by EM on Instagram.

He should’ve put a bobblehead of himself on the dash. LOL.

Ha! Well, there is a Hot Wheels Tesla Roadster with a miniature Starman on the dash.