So I bought the Boeing 777 Worldliner Pro for X plane. I think I bought it around Christmas time. Most I have done is Startup and shut down. The FMC scared me off. So I have read up and come to grips, sort of, with the FMC and really the entire 777 process. So I plan on doing my first fly in the next couple of days.

My flight will be from Nassau(MYNN) to La Guardia(KLGA). MYNN has no SID so Ill be taking off and hitting the ZQA VOR following a bunch of waypoints in between I will finally get to the PXT VOR and start my approach into KLGA using the KORRY3 STAR.

Is there a way to get X plane ATC to play nice with the step climbs and descents or should I just avoid using ATC altogether?

Yeah, I’d avoid X-Plane’s ATC. Down the road, once you get comfortable with your airplane, you might want to consider using IVAO ATC. Those guys are semi-professional and probably even have an oceanic sector (although you’d likely be VHF for the entirety of Nassau - LGA. You may want to consider doing MYNN to KJFK - I don’t know that 777s are a regular visitor to LGA. But you even have ready made routes for MYNN to JFK:

That FlightAware planning site is a great resource - I use it all the time in real life flying to plan my routes and file “expected” routes to save me the hassle of having to copy full route clearances.

Good luck on your flight and I hope you post up an “AAR”…!

Thanks! I use Flightaware all the time. I was looking at the LGA and JFK stuff late last night and thinking I should change to JFK.

Is there any place online that will give active runways? Obviously over the course of flight these could change. I would like to set my arrival runway in FMC before I take off or should I wait until ATIS is available for my arrival airport?

Is there any place online that will give active runways? Obviously over the course of flight these could change. I would like to set my arrival runway in FMC before I take off or should I wait until ATIS is available for my arrival airport?

Normally, you would plan on the arrival based on the ATIS information and put the landing runway in. Upon callup to the terminal controller, they will almost always give you the planned landing runway. On some RNAV STARs you might be cleared to “descend via” the STAR - in which case they will tell you the landing direction (north, south, east, west, or some variation) since many RNAV STARs have different routes (and crossing altitudes) based on the landing direction.

You could also look at FlightAware’s realtime arrivals graphics to see which way they are landing. Right now it looks like they are doing the Canarsie approach to 13R/L…just based on the moving airplane graphics…

Cool. Just wasn’t sure if there was a site to get that info. For now I just fly with the ATIS channel programmed in for the airport I am arriving at.

I did end up getting the plane off the ground at Nassau. However during my descent I messed up my route in the FMC and then I started clicking stuff and deleting way points and then X plane froze on me. So I didnt get to land.

With that said I learned a lot. So it wasn’t a total waste. I currently plan on doing a KJFK to KATL flight in the 777 and do an “AAR” off of that flight.

Now one thing I do have to say is MYNN is a beautiful airport in x plane default standards. If you haven’t flown to it or from it yet, Do yourself a favor and check it out. Here are a few pics of it. 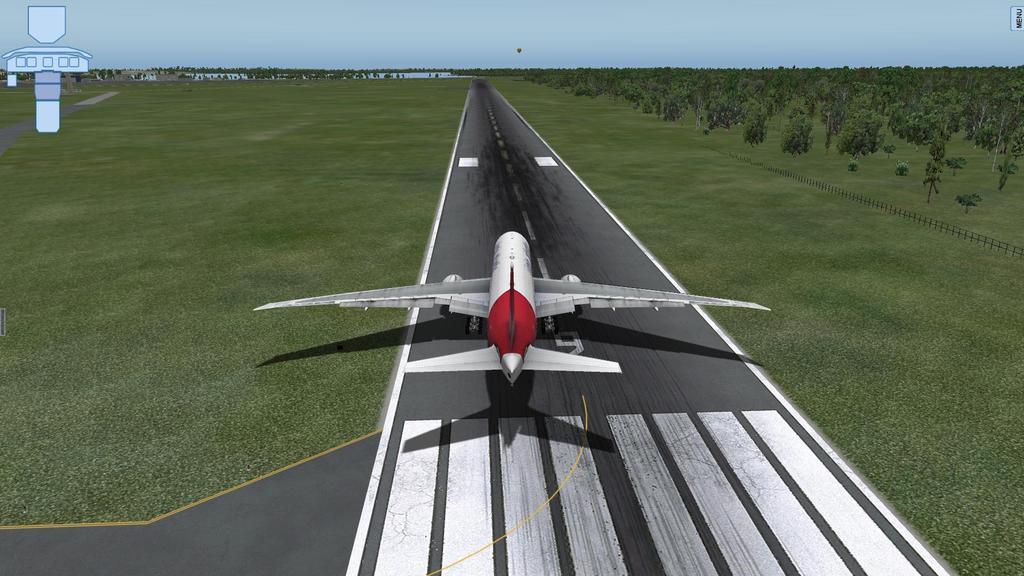 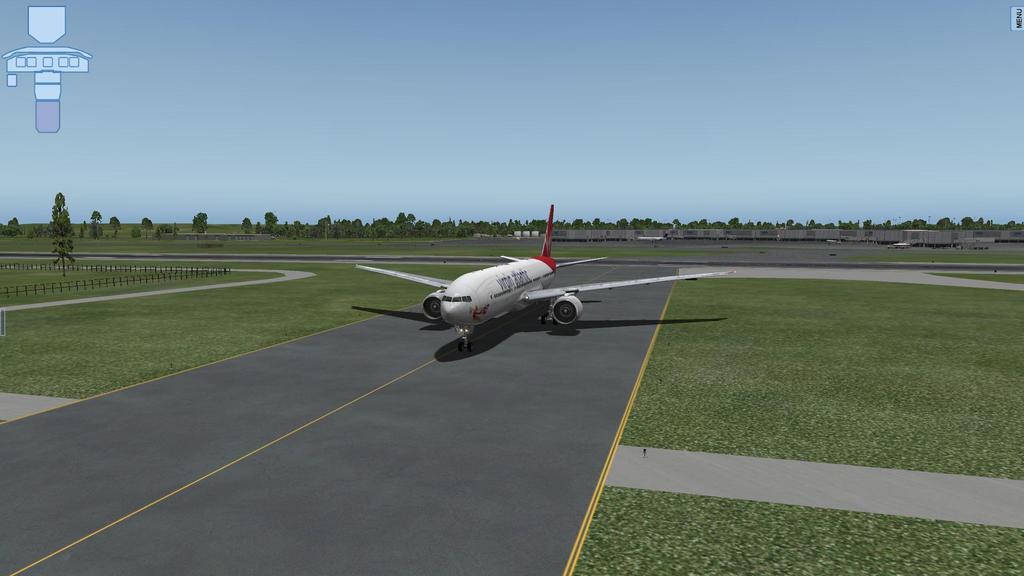 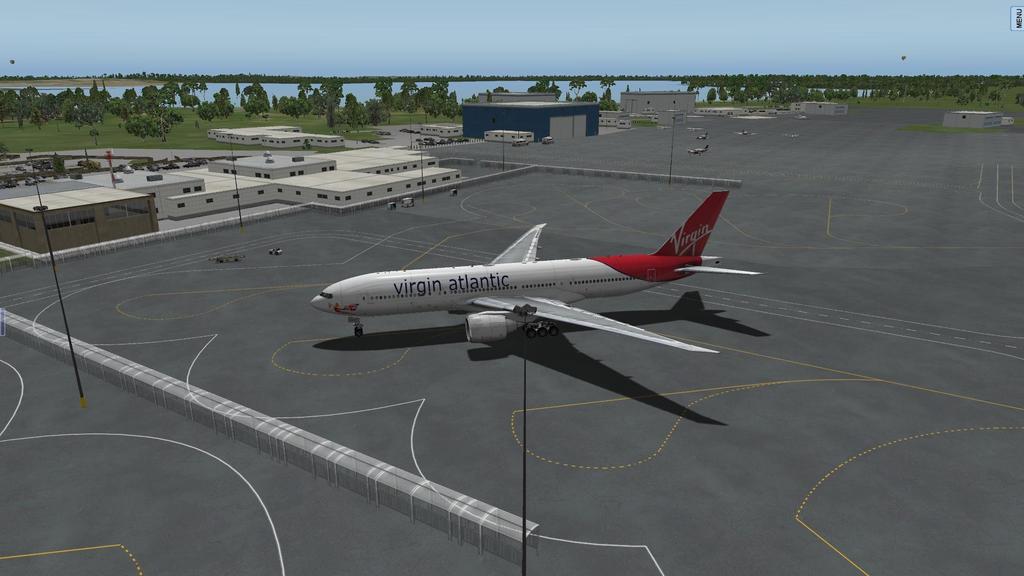 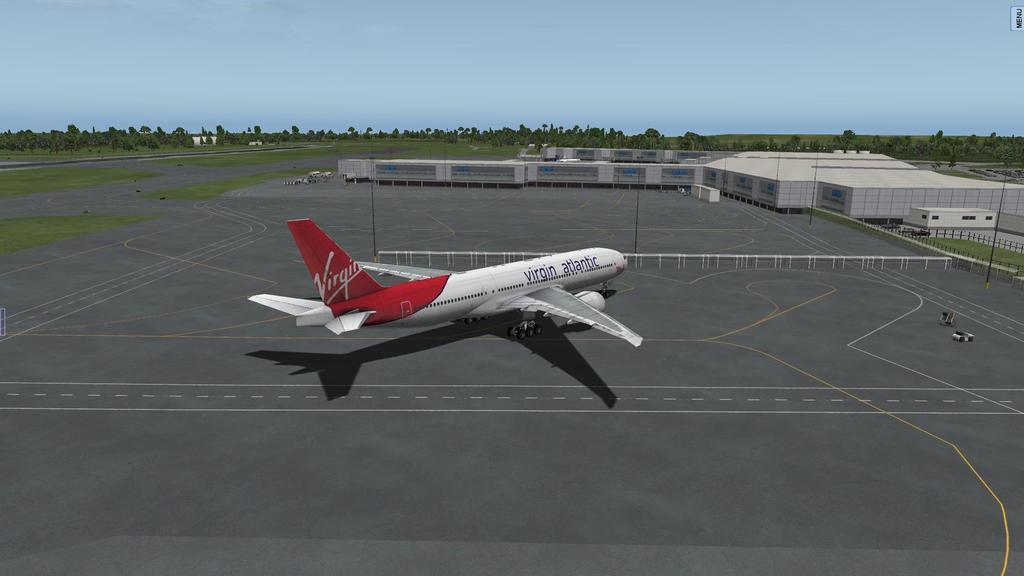 Look from my Official first flight AAR in the 777 later this week or early next week.