I don’t have this, but curious to hear from those that do as could give it a go:

It has 4 player multiplayer apparently, plus various boards/pieces etc for whatever. I also wonder if something else could be done to twitch stream and just use teamspeak for larger ‘team games’ or D&D etc? Like these guys (stream might not be on now): https://www.twitch.tv/danastic

Anyway, as will be off work for a bit over the holiday’s, thought I’d throw that out there.

Oooooooh, they have lots of the Star Wars board games (Armada, X-Wing etc.). Interesting…

If you’re looking for more of DnD stuff, TaleSpire is in dev

Here’s some more gifs and stuff 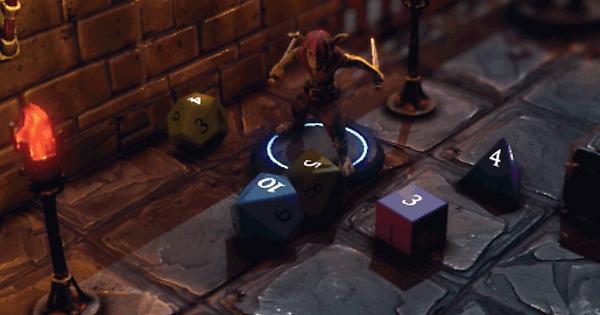 I also thought about buying Tabletop simulator a few times, especially since you can easily mod your favourite CCG into it quite easily AFAIK.

But never got far with that, because of… dunno.

EDIT: Talespire looks cool, but I think I don’t really get it. Why not use an existing D&D game like Neverwinter Nights (which has a DM mode) or Sword Coast Legends (which also has one and might even be really cool from what I heard)?
The only real thing that comes to mind is that Talespire is system-agnostic. So you might use D&D rules or The Dark Eye or anything you like.

TaleSpire isn’t a logical game. It was made by NWN modders to sate their thirst for DnD first most. It wasn’t really intended for public digestion. But it gained traction by people who enjoy DnD sessions, but haven’t gone online for it yet or found the the online dnd stuff not up to spec

Aw man- Tabletop Simulator has been sitting in my “Games” library nearly unused for about a year now. Started it the first night I had it, was able to successfully connect and mess around with a bunch of props with some friends, and haven’t used it since. (Although, I believe they’ve had a couple of simple board-game sessions).

The possibilities are endless, and add-ons are uploaded to Community Hub at a pace only achievable by a legion of friendly neck-beards!

You could absolutely use it to play Pen-and-Paper games- the workshop already has a plethora of expansions that probably already cater to whatever system you’d want to use.

Biggest regret: A bunch of people have uploaded the super-cool late 80’s / early 90’s board-games like HeroQuest EDIT/Caveat: AND I HAVEN’T played any of them yet.

Finally… yes, they have Axis and Allies.

maybe not that bad idea these days