We use something called Amazon S3 for storing our image uploads. They are having a bad day and it looks unwell. Maybe we could organize a collection plate for Bezos to buy a new server or something.

I’ll clear this when it’s fixed, but for now just a heads up that the image uploads might hang.

This topic is now a banner. It will appear at the top of every page until it is dismissed by the user. 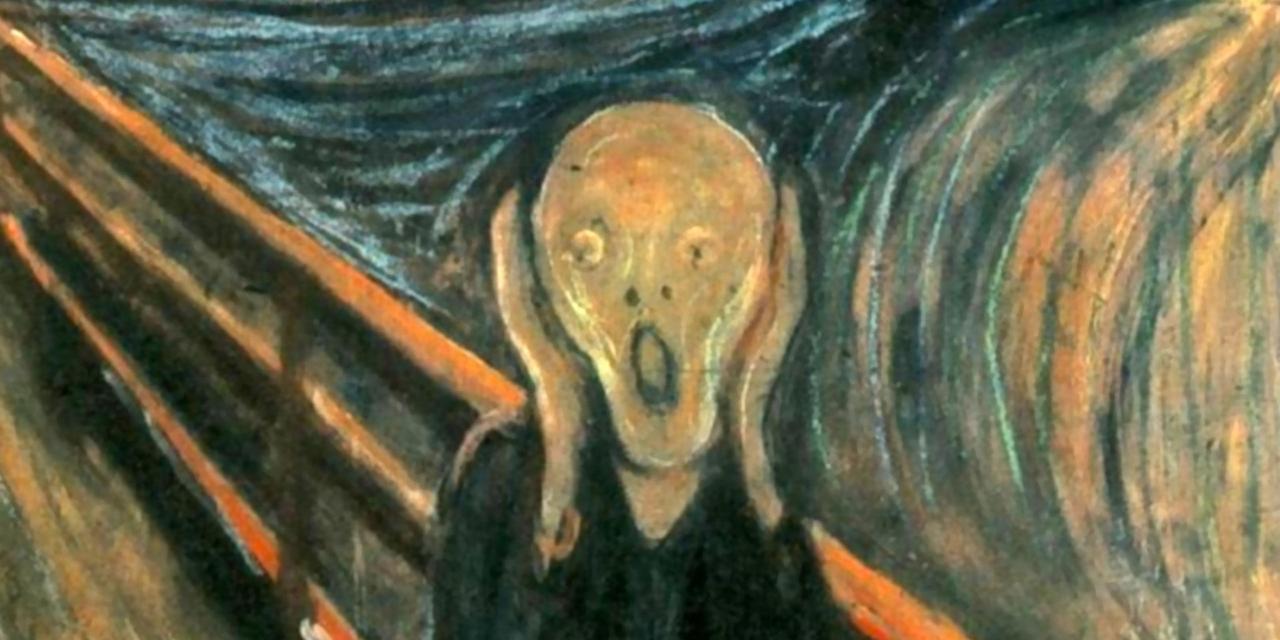 Aw, that was supposed to be this: http://giphy.com/gifs/landonmoss-landon-moss-3oz8xPjPPvOwrGjip2

“This is broken” translates to “TEST HERE” in Engineer-ese.

Enjoying reading the internets general reaction to S3 being down…

HTTP status codes 400 series are for warning and feedback. Bezos is giving back 500 server errors like it’s Christmas day.

Imgur is having a bad day

It’s everything on the US-East-1 region, which was the first and most well-used.

Nearly everything I use is now down. It’s like a snow day for the internet…

Enjoyable tweet of an Amazon guy speaking at ‘Amazon AWS Chicago’ just now, doing a demo and finding that the service is down.

I think I’ve spotted the flaw in the http://isitdownrightnow.com business plan.

I am experiencing major panic here! All of these shots and nowhere to put them!

That twitter stream is a gold mine. Lot of reused memes (or “may-mays”, as The Wife calls them) but good stuff.