The Anakin That Could Have Been

This might be behind a NYT paywall. I hope it isn’t because as a fan of Star Wars this was the 2nd best 15 minutes I’ve had today!

Having seen the screen tests, I can’t say I disagreed with Lucas’ pick of Jake for the role.

Hard to say. They were kids. I found the whininess of Jake’s Anakin grating. Of course that might have been a note from Lucas because Luke had his moments too. Devon’s Anakin was a little more self-assured. Given that Lucas was auditioning the future Darth Vader maybe likability was low on his of list of desired traits. The question begged by the film is could it be that Devon dodged a bullet by not getting the part. I think he did.

Well we got this instead, so… epic. 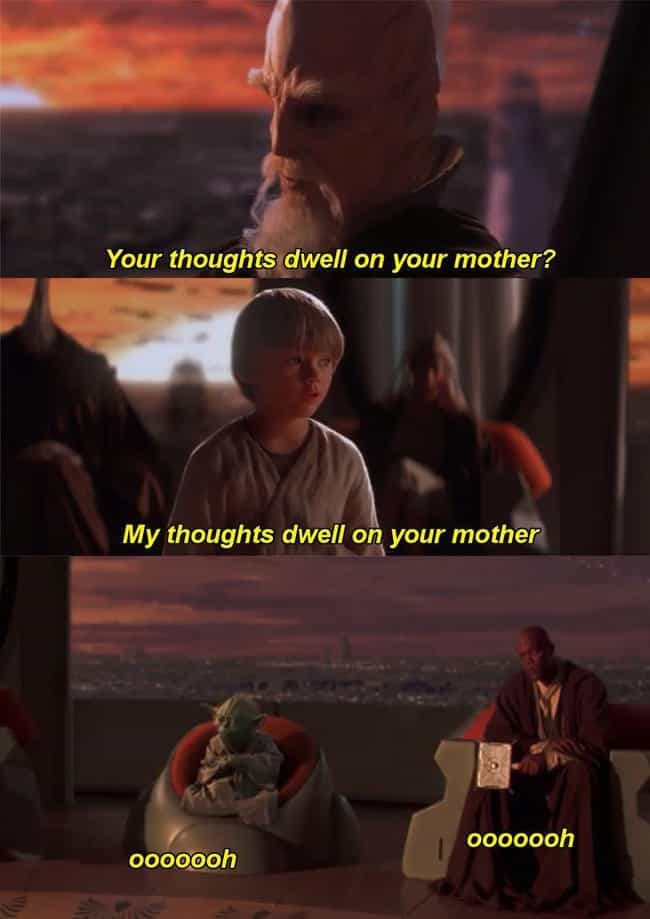