So yesterday I picked up MotoGP 22 on Steam to try with my Xbone controller but immediately returned it since I CANNOT control the lean of a motorcycle with a little joystick. While I was checking MotoGP 22 out, I noticed it could utilize the motion sensors or gyroscopes inside some controllers. I was totally unfamiliar with this tech so today I looked it up and found this … … and subsequently ordered a PS5 DualSense on Amazon! I know Linus thought the DualShock 4 was the best PC game controller in 2020 so let me know if I’m making a mistake but I like the bulkier DualSense better.

Interesting. I’ve been using an XBox controller emulator that has a GUI so that I can use a PS4 controller to manipulate the camera in MSFS, but will try this one out.

Ya, check out JoyShockMapper and let us know what you think! I just unboxed my DualSense and I’m going to rebuy MotoGP 22 lol! (I hope the Steam people don’t get mad) I think Steam handles the DualSense natively in MotoGP and I just want to try it as proof of concept since I’ve never really gotten good sensitivity just using the stupid little controller joysticks in motorcycle games. I’d imagine you could use this thing as a virtual flight yoke or steering wheel or pointing device or whatever!

I’ll let you know how it goes …

*** EDIT ***: I really like the DualSense but I was getting really frustrated trying to get the gyros to work in MotoGP! I think you have to be in Steam Big Picture mode to assign the gyros to a function! Pretty insane and my Y axis gyro is still inverted but I got a taste … and it was goooooood! So smooth and accurate, I can’t even believe this tech even exists in these stupid game controllers LOL!

interesting part of my early '22 holiday flight (see other thread) was that I flew it using PS5 controller.

was thinking about buying some controller for some time now and decided for this one (also thanks to this thread oc). was little afraid at first how it will work out. I mean PS5 controller on Win10/11 but am positively surprised. made it work in all titles I play so far - XP11, MSFS, Assetto Corsa, DiRT rally.

didnt try the extra feature like gyroscopes (dont know if it is supported in any above title or if I own such title) but the vibrations were nice.

back to the early '22 holiday flight. did it in XP11 and the controller setup was straight forward. it worked ‘out of the box’ so to say. it showed up in controller menu and it took only a little to assign all the axes and buttons.
In other games via steam it was some back and forth to make it work as I expected as the steam was using some default controller overlays and it had to be disabled to make it appear in games as standard controller.

X-Plane is such a great piece of software!

Wrong. The best game controller in the history of mankind is: 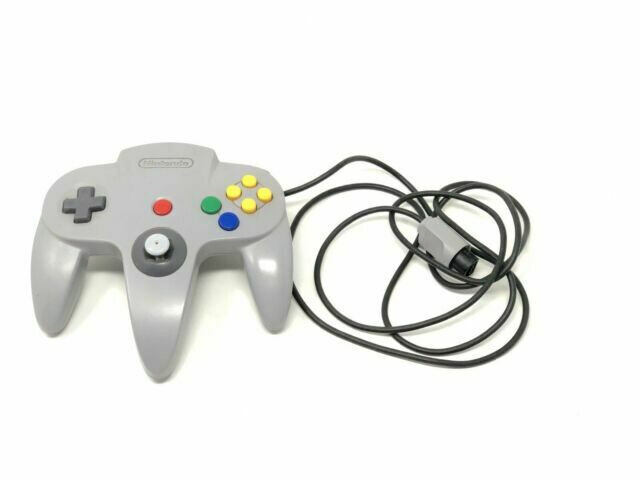 You need a controller designed by the Japanese to be optimized for someone with three hands, perfect for playing 007 Goldeneye!

didnt try the extra feature like gyroscopes (dont know if it is supported in any above title or if I own such title) but the vibrations were nice.

Any Steam enabled game can use the gryo’s without the use of JoyShockMapper. Just power the controller up, open up your steam library, right click on the game, select “Manage” and “Controller Layout”. There you can assign any axis you want to the gyro … 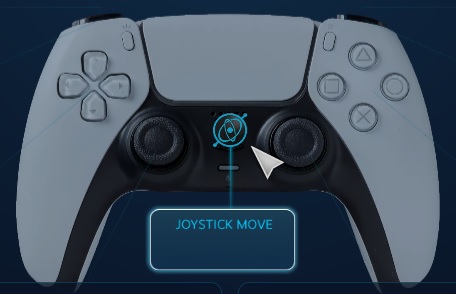 noice! will try that