The universe and us - the connections are pretty cool 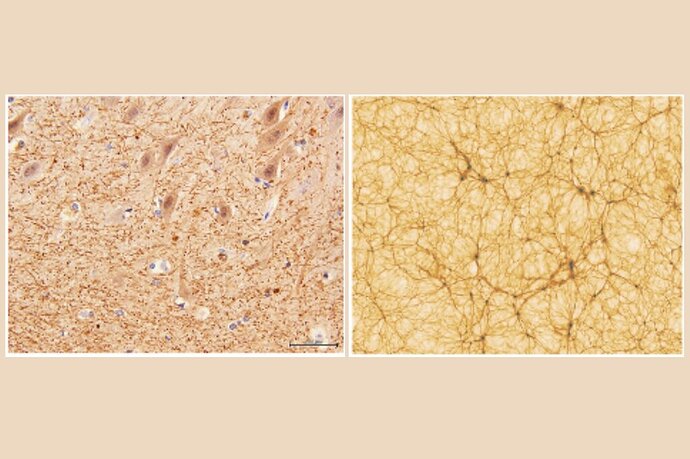 Does the human brain resemble the Universe?

So if our entire universe is part of the brain of some extremely long lived entity does that mean when it dies our universe dies and we are just cells in that entities body that die on regular intervals and are replaced by other like cells?

Pretty much,
very similar to the theory some Physicist claim we are living in a simulation. As such , if that simulation were to somehow shut down or lose power its game over. Good news is it should be painless.

Ok let’s expand it and really blow my mind.

Let’s say we ARE living inside a brain as described. What happens if humans are a parasite that lives inside and as we spread and grow we start to affect the operation of our universe? Could we be acting like a Cancer inside our host? What happens when we find a way to get off this world we live on and colonies grow elsewhere in thr system? Let’s say we grow and become so powerful we find out how to do incredible stuff like faster than light travel or folding spacetime and we insert instabilities inside the host brain and cause it to cease functioning? Or we use so much of our environment to support our own existence that the brain can’t support itself and shuts down? We all know humanity is a virus. This article does not make me feel better about our existence

This is what I believe to be true… 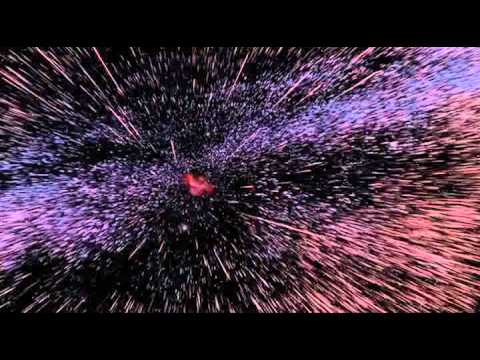 I reckon the Universe as we know is beyond everyone’s scale of comprehension, why would we even think about it? most folk live from day to day and don’t think much further than that.

I do though, all the time, am absolutely non religious, my Mother was and often tried to enforce her beliefs on me, Dad was neutral, but he loved Science and that passed on to me too as I grew up.

In later life I grew to appreciate Science very much.

What is out there? I really don’t know, is the Universe finite or infinite, I honestly believe there are infinite Universes out there, but not in our bubble, we cant see out of our bubble, so the common belief is a finite Universe, even and this is something Einstein thought was so, until a certain Mr Hubble proved him wrong.

If our known Universe is finite as we know the term of the word, then it would end, but we all know it cant, there is no edge, if we could travel forever and look into time through an impossible telescope and see the back of my head looking at me, could understand it that way I suppose, but how could that work too?

I think Multiple Universes are probably infinite too … the multi-verse, or infi-verse is probably correct.

Perhaps the dark matter/energy the best of our scientists can detect are shadows or shades of other Universe’s out there, nobody knows, black holes too at the centre of most galaxy’s including our own Milky Way, nobody really knows what’s going on there beyond the event horizon.

You’re wrong!
We all live inside some alien kids marble…

It is hard to tell. The universe seems to expand, we can see that. Will it expand forever? Will it deflate? No clue. I don’t have a horse in the race there as I don’t like to believe in one thing or another without any proof.
All I know is that we learn more and more about it every year, and that this might well be what is the foundation of our continued existence.
If humanity wants to survive then moving forward in science and technology is the only way to go.

That’s why I strongly object against those who want to tell anyone that we should not change, that staying the way things are, or even worse, moving back to some way things were in the past is an option.

f humanity wants to survive then moving forward in science and technology is the only way to go.

Couldn’t agree with this more. I just wish we would harness it for good rather than the halfway we do now.