Thunder Tier One (if Ground Branch and Doorkickers2 had a baby)... Broadcast

Learned about this game on Twitter this morning, wished it on Steam, got into a Playtest… and it’s awesome, great potential. Thunder Tier One (very early, work in progress). If Ground Branch and Doorkickers2 had a baby. Tutorial then 1 mission. (the mission was intense). Twitch

I got some learning to do thou.

The playtest is only for the weekend on Steam if interested. 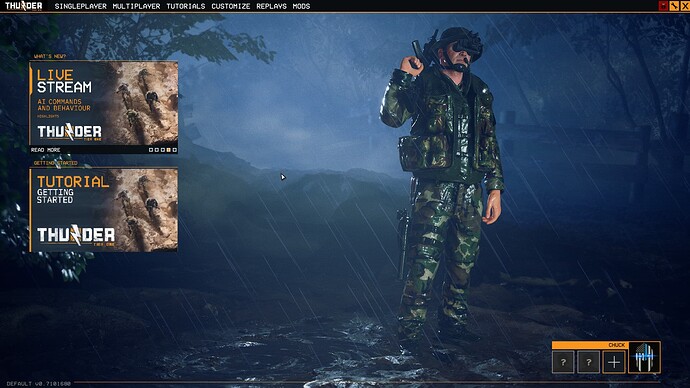 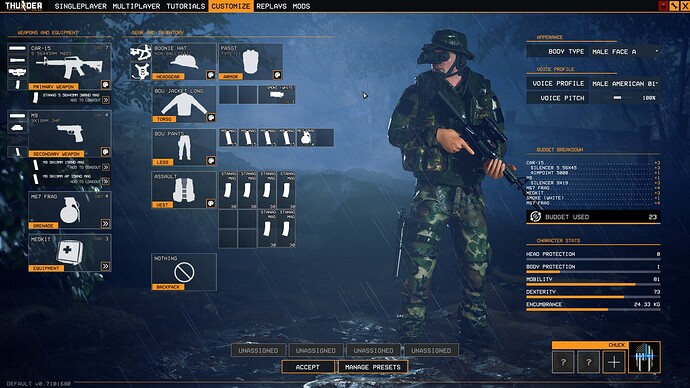 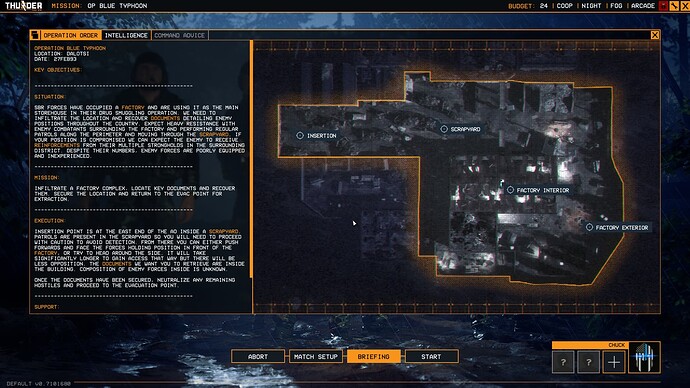 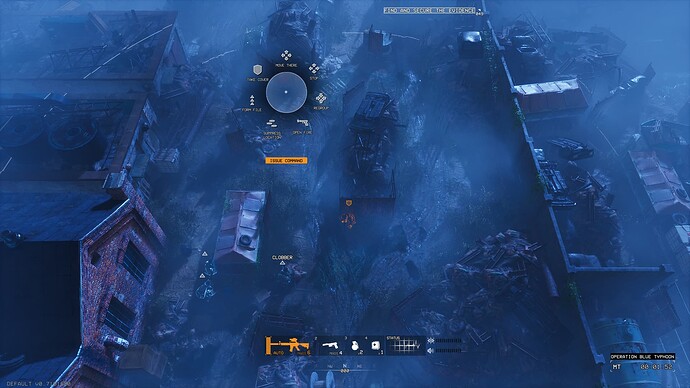 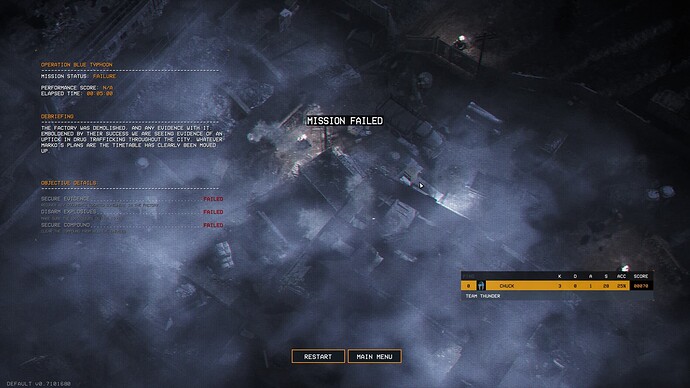 Replay tool… lets you move the camera around, set up the nice screens… 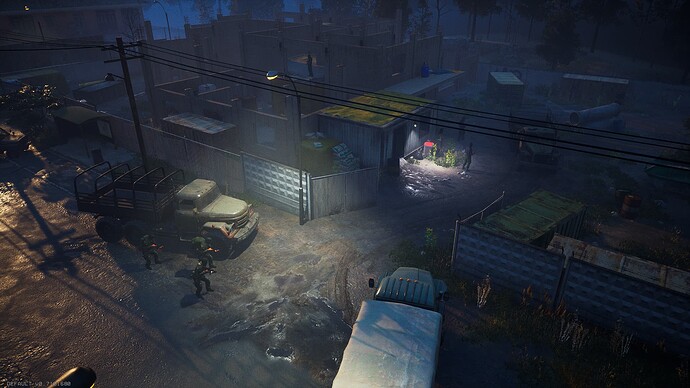 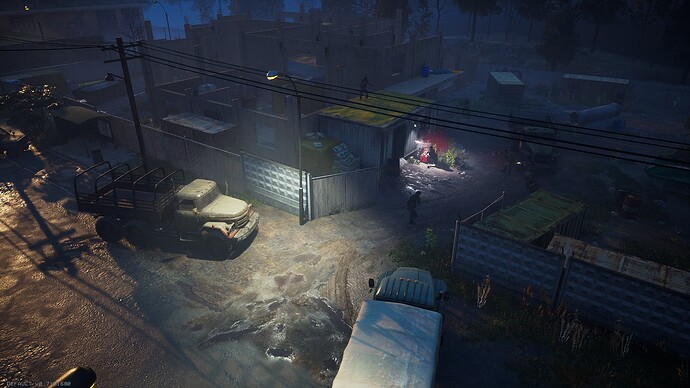 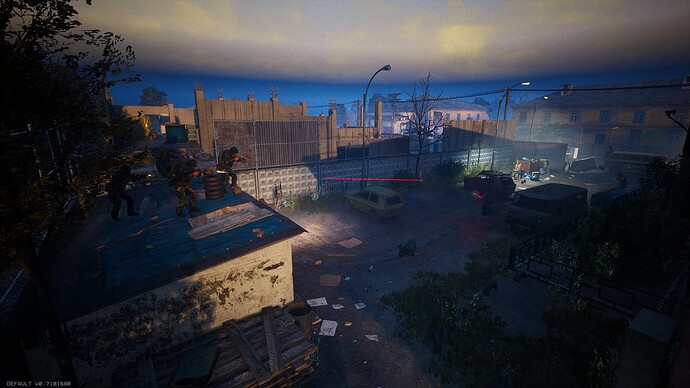 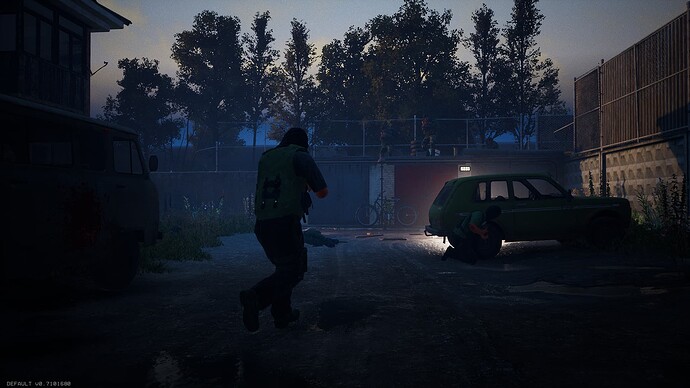 This was a surprise hit when the 3 day demo was released… coming Dec. 7th…

Out now on Steam… damn good potential for this one.
(Still downloading.)

What are your thoughts on this one @Magnum50 ?

Just getting into it… it’s different and great. Didn’t really think a top down shooter could be this tactical, the movement controls rake some time to get use to, always find myself facing the wrong way. Loaded with features including SP, MP, mod support, replay system, customization system… looks and sounds great till zoomed in, but not meant to be played too zoomed in.

Missions are good, tactical, and easy to play hard to master… some tactical planning is needed, along with proper equipment use. Also comes with 2 good tutorial missions.

Worth the price, and with mod support… could be toms of new user made stuff soon.

Thanks @Magnum50 . I’ll probably pick this one up soon. Looks like it could be fun.

Love the replay tool… can also go into mission settings and adjust settings, even turn on lone wolf mode, good way to practice… the team AI is the weak point of this game, but made for co-op and PvP… 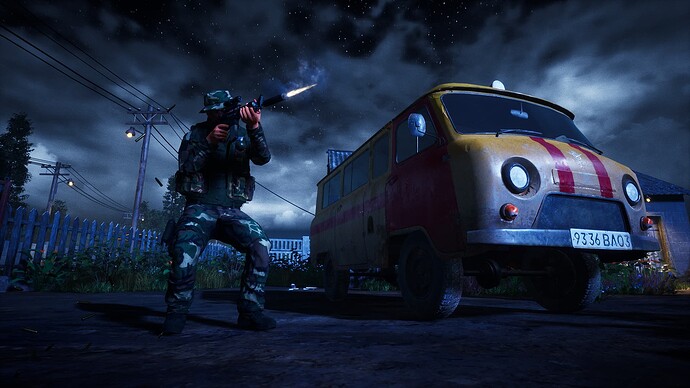 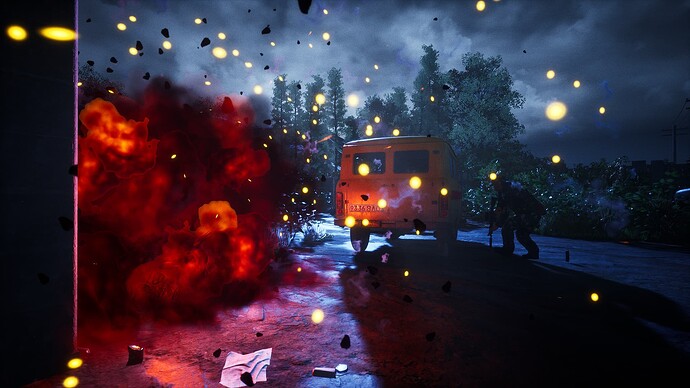 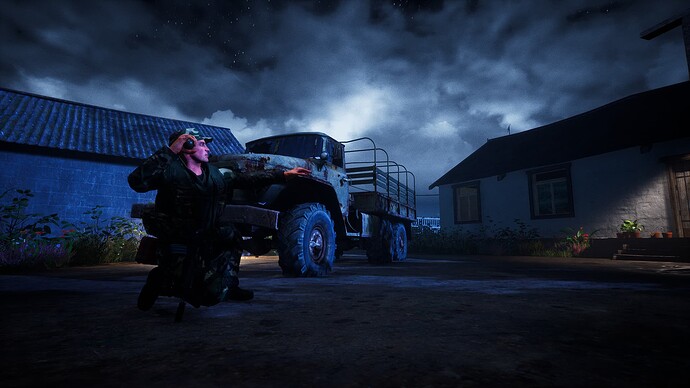 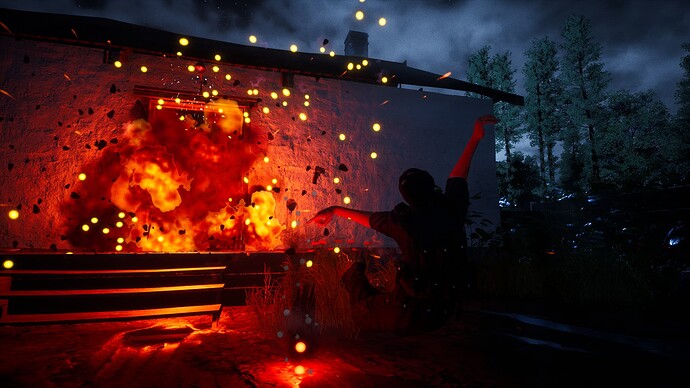 Be sure to setup your presets and select based on mission… (posting more on my twitter, don’t want to flood this forum, few interested.) 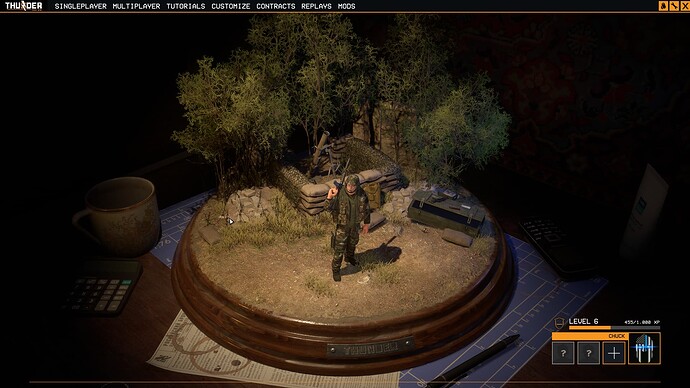 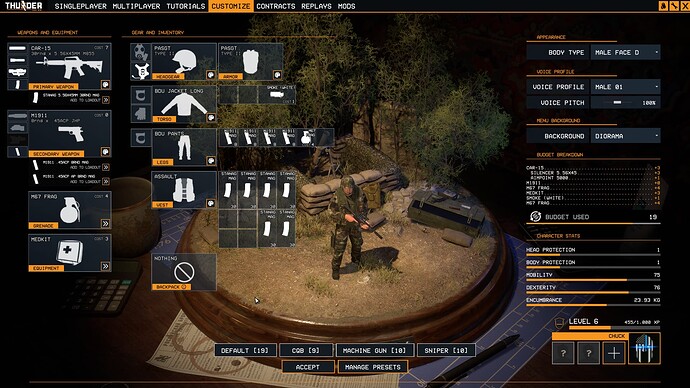 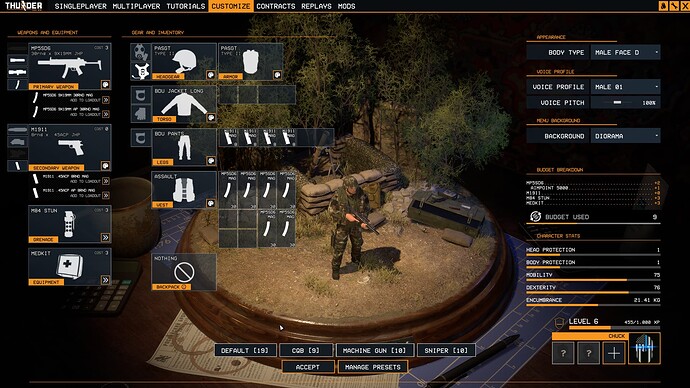 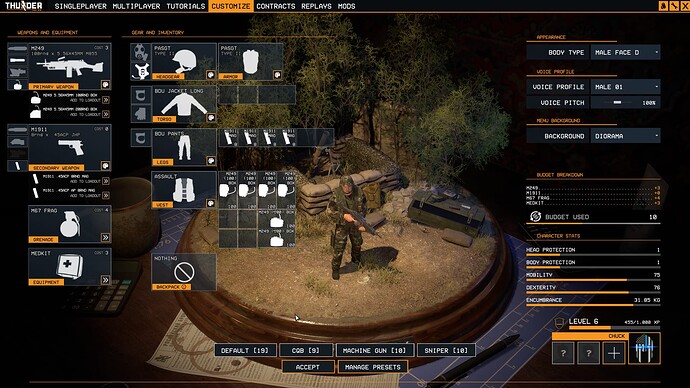 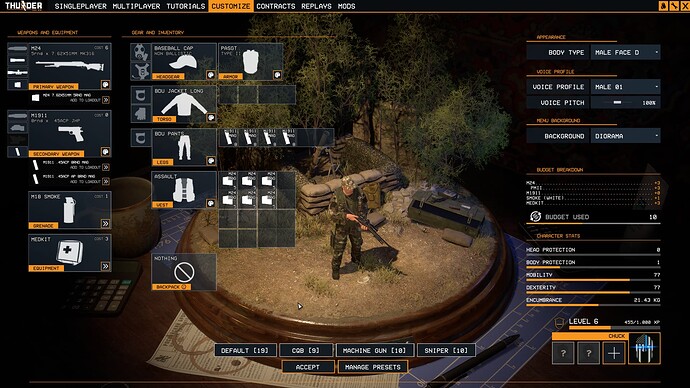 It’s been a while… I had a lot of fun with this when released but still issues back then. But now someone has found and unlocked about 8 maps of Terrorist Hunt that the developers made to test but never released… and the simpler missions are now fun, kill em all…

This is a terrorist camp, my A Team went in, killed them all silently and deadly. This is played in SP but can be played in co-op too. 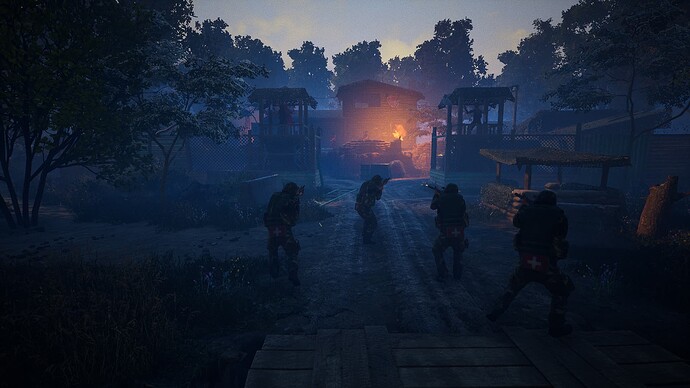 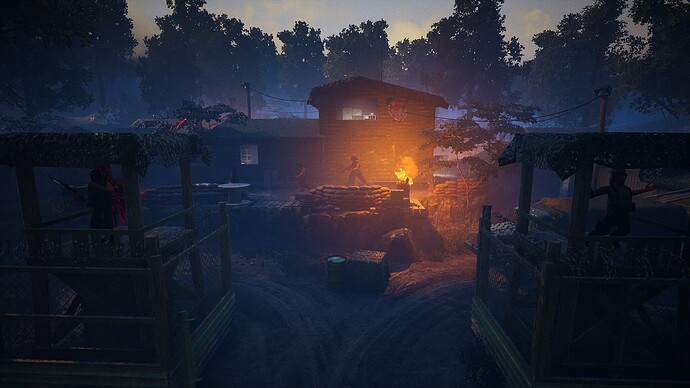 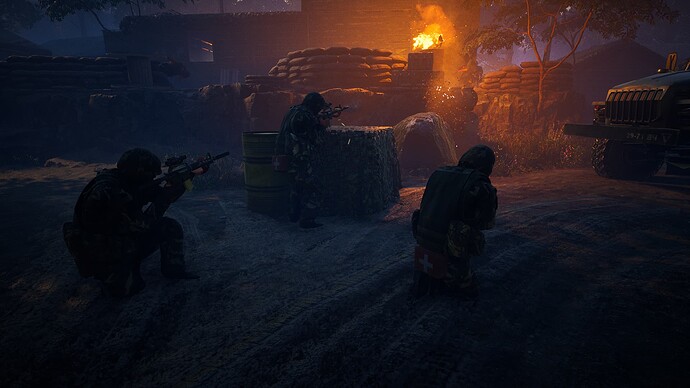 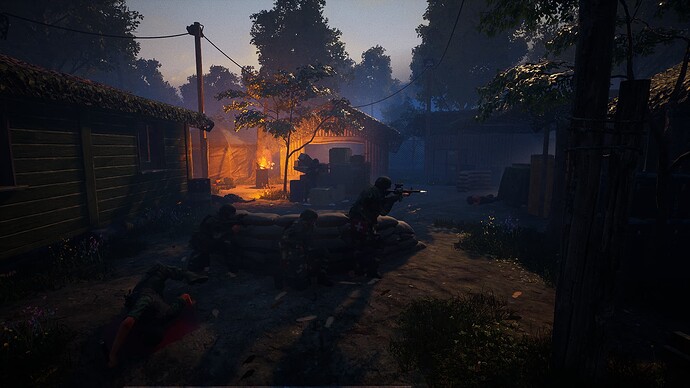 Well, I guess that’s it… final patch for this game. It is good and fun, but I guess it was never meant to be a high value, highly developed game. I still think a little more could have been done to make this a near AAA game but that’s JMO.

“Thunder Tier One was always planned as a small, standalone title and we are happy with where the game is right now in terms of its development. As such, this will be the last content update for Thunder. We do hope you enjoy the new weapons, gear, and cosmetics we’ve added – as well as the much-anticipated camera manager modding ability.”