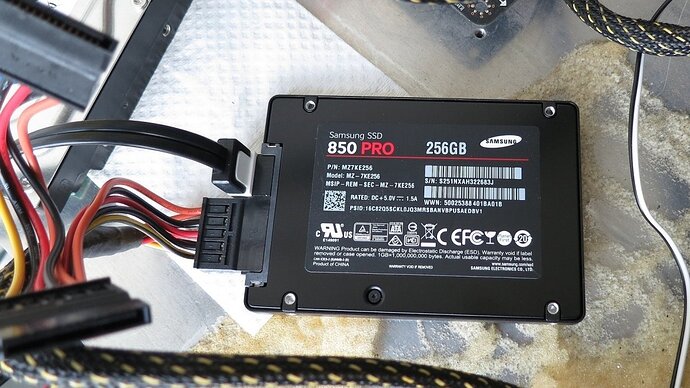 Let’s say you write 50 GB on a Samsung 850 PRO SSD per day … yup, that drive will THEORETICALLY last about 500 years LOL!

Can anyone that can read German verify this?

Yeah I can read some german, so I didn’t use an online translator and any errors that might induce.

So even with the poorest of the poor Crucial 200x writing a generous 50GB per day … a theoretical 10 year life span! Nice!

(I’m not saying don’t back up your data though)

Incredible performance out of the Pro models and the Samsung EVO 750!

And yes, SSDs have let their slightly unreliable past behind them. Even cheap ones by far exceeded the guaranteed values.
Those are values that match - and exceed - those of regular hard disks.

So basically the only things speaking for regular hard disks are

everything else says SSD.