Okay, I’m going to try and actually solve my issue here and ask all you experts.

I like X-Plane 10 a lot. But, there is one thing that really drives me crazy when I play with it and that thing being how the Track IR is all over the place when I’m in the cockpit of what-ever aircraft I’m flying ATM. I’ve actually had difficult time starting up some aircraft because when-ever I look up to hit a battery switch or something my head viewpoint shoots up and out of the cockpit. Drives me nuts!

How do you guys deal with Track IR in X-Plane 10? How do I get it so my Track IR works just like in DCS where my head has limits to where it can swivel inside the cockpit and not fly out of the aircraft?

Before a proper X-Plane driver steps in (I’ve just got the demo :)), I did fiddle around the other day and found this:

It’s a plug-in that restricts head movement and has to be set up per aircraft. It is not super-easy to use but I think it does the job.

I think on Windows it is? Or maybe it doesn’t work with TrackIR5 now?

Another approach would be a TrackIR profile, as I think you can limit movement in that too.

There is some sort of camera view manager here:

This plugin for X-Plane 9, 10, and 11 is a replacement camera system that lets you define multiple view categories and multiple views within those categories that are associated with specific aircraft. X-Camera also supports airport cameras that can... 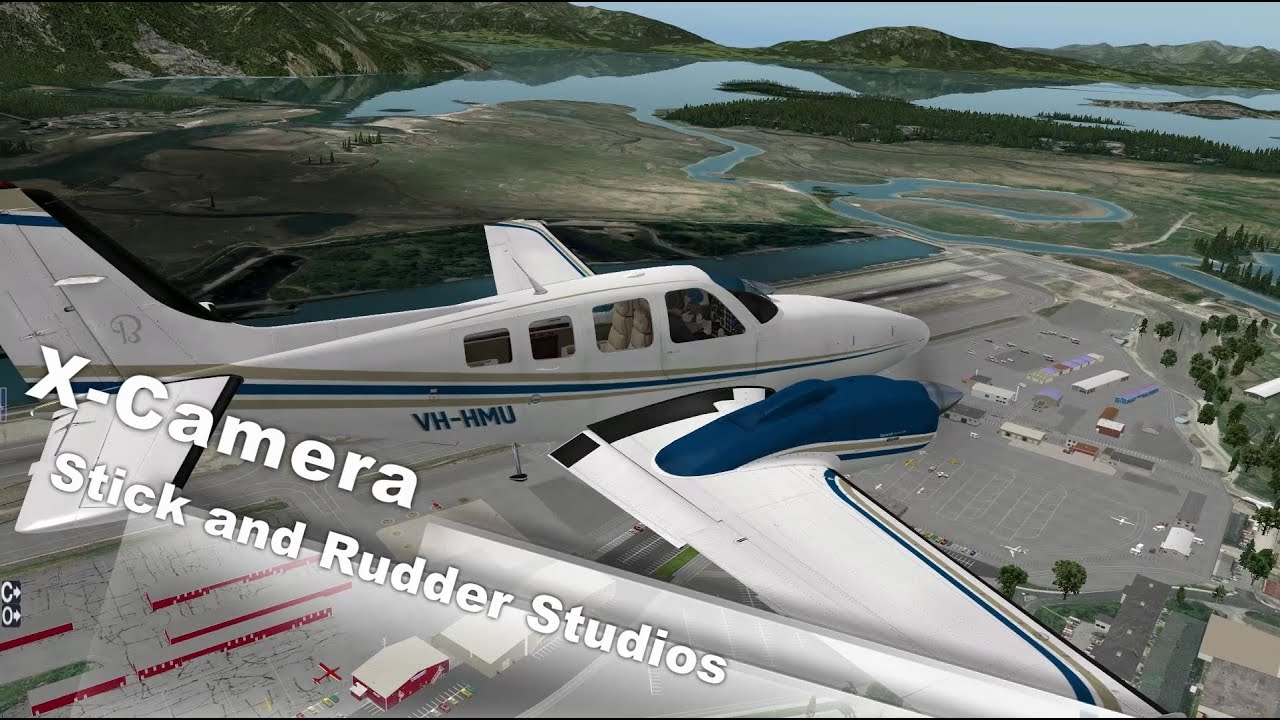 hmmm well then. Thats what I get for not reading all of the text.

Yep on windows it works.

I feel the same way about the trees in the middle of the runway. I just can’t get on with X-plane. I have tried and tried.

My head goes back and through the seat. Trees on the runway block the view of the 747 that’s taking off from my small regional airport. The terrain looks like crap and never looks like other peoples screenshots. I feel like I have to customize every square mile of terrain and airport I want to fly to and from.

I get that the flight model is better, especially the helos, but the effort required everywhere else never feels worth it.

I know this isn’t helpful RedBravo, but I feel your pain…

No problem Tankerwade. Just to reiterate, I do like X-Plane 10, I’m just frustrated as hell about the Track IR issue.

The pilotview plug-in absolutely works with trackIR. This is all I use to get TrackIR to work a lot better but it’s not inuitive to setup, you will need to read the directions carefully. You may want to setup limits for each aircraft but I haven’t found that to necessary. By the way, I’ve used X-Plane since version 7 and I’ve never seen a tree on the runway. The only way that seems possible to me is 3rd party add on scenery where the designer didn’t know to use an exclusion zone.

Thanks Jeffzig. I’ll take a good hard look at this and read the directions carefully.

Just a follow up to this one. For the latest X-Plane 10 I had the most success with the X-Camera free edition as per posted above:

Installation X-Camera is packaged as a fat plugin in a zip file. Use your favorite zip utility to extract the contents of the archive into your X-Plane plugin directory. Example: C:\X-Plane 9\Resources\plugins Note: If you are upgrading X-Camera to...

It was easier to set up than PilotView, and the TrackIR limit config worked pretty well. Just put your mouse cursor at the bottom of the screen when flying and it’ll bring up a camera selector, useful for direct views to radios etc. Works well with TrackIR and no more poking out of the airframe or behind the seat-back anymore.

Thanks. I will check this out.