Very cool. Nice bit in the middle with another French aircraft taking to the skies PS - PR people - dim light and mood lighting is good for parts of a video…but not the entire thing. A nice sunset shot will work…but some brighter scenes would probably work better.

I may have just nergasm’d.

Apparently this was simply a test trailer from a year ago…

Hello Gents
This trailer is outdated now, so please don’t focus too much on it
The current module is quite different.

Ah…good to hear. Looking forward to an updated trailer…

If that was the state of their module a year ago…:jaw drop: 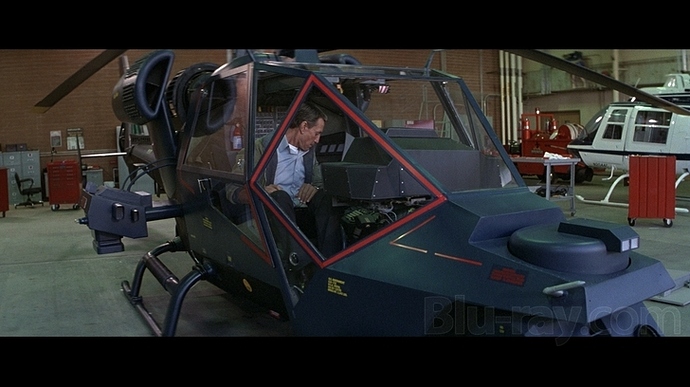 but, but… Airwolf! Tighten that belt Jan Michael Vincent lol 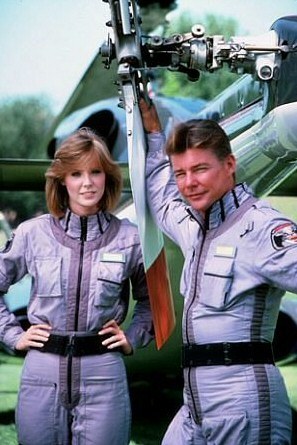 Who cares how old the trailer is. The chopper seems VERY well and comprehensively modelled, and that is what counts. Gonna grab this beauty ASAP - well done Polychop!

Oh I dont care how old the trailer is… I leave that drama to others ;), just pointing it out that they stated its older, I have been impressed with their stuff from the start… really looking forward to this one for sure…

Yes you will have a fully voiced campaign with the Gazelle.

It features : 400 audios and 1000 triggers (for the ones who like numbers )
12 missions
Complete pdf scenario and briefing, with maps and all the stuff.
The first chapter (7 first missions) will too be playable in multiplayer up to 4 gazelles.

It’s a fully scripted and scenarized campaign, was quite hard to edit.

80% of the missions are night ops missions.

Well, everything you can do with the Gazelle is currently in it.

You’ll work in pair with an UK apache, callsign Meatboy-1, and will be part of the command wing of the helicopter deployment.

By the way, having created it, I urge you to read twice the pdf and mission briefings, and more than all to already know how to use all your Gazelle systems. It’s not a rookie campaign, and missions are not linear at all, which means that a mission won’t usually be : T/O from A, destroy on B, come back on A. Many surprises, scenario tricks etc etc. Your really need to know how to fly the helicopter to have a chance to finish the missions. Many beta testers died to provide you this campaign, the goal was to provide you an immersive and (relatively) hard experience. Missions are quite complicated, so again, study your briefings pdf

Sorry for my bad english, happily, I didn’t make the translation from french to english

I’m really looking forward to that campaign - it sounds great. Love the Gazelle’s role too.

By Polychop, initial armament has Euromissile HOT, and other after release. About License, Polichov get official license of Airbus Helicopter.

[quote]Hello Gents
Happy Easter to everybody, we are on vacation for the Easter hollidays.
We do plan more weapons than the HOT and are working on them already, although only the HOT version will be available at release. We will update the gazelle weapons step by step for free after the release.
About licenses, we got an official approval by the manufacturer AIRBUS HELICOPTERS, which should answer the license question.[/quote]

that’s good news that we have that confirmed now, then. I know they announced they where having talks with Airbus before about a possible license for three helicopters. I think that to this day it is heavily speculated what the third type will be. Gazelle Live-stream and Q&A at April 10.

On Sunday, April 10 at 1100 US Pacific Time, Polychop and I plan do to a Youtube livestream of the Gazelle. Next week we plan to move the Gazelle into test, and we think this is a great time to start showing off the near-final product. In addition to me trying my hand at flying the Gazelle, the Polychop team will be on chat to answer Gazelle questions posted in this thread.

In addition to showing off the Gazelle, we will also be providing a first look at a massive texture overhaul DLC of the Caucasus map done by Starway. More information on this will be coming.